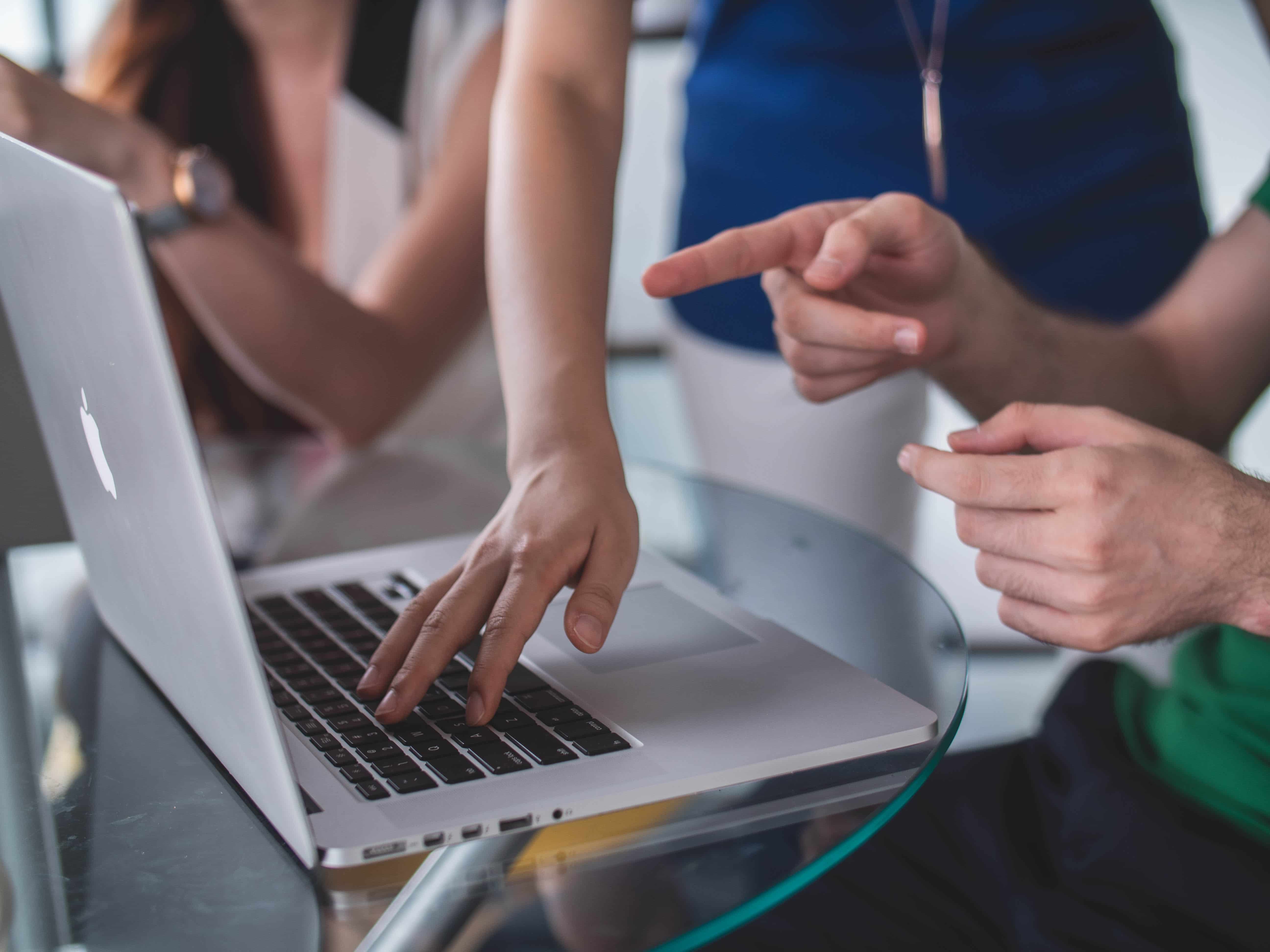 Photo by Mimi Thian on Unsplash

Last year afforded me with a whole bunch of time to reflect on life experiences, lessons learned and things that I hope to accomplish in the future. One of these things is to find my voice in leadership. Leadership has been one of the most written topics in the history of modern man — from academic texts to pragmatic insights, almost everyone has their own take on the matter.

We often associate leadership with high-profile men — Commanding Generals, Corporate Trailblazers and even Charismatic Personalities. Yet, its day-to-day practice is often subject to interpretation. That being said — Here are some of my musings on the subject of leadership.

On a Monday morning I called for a meeting, reviewed all the ongoing projects and agreed with my team on their re-prioritized tasks. I was feeling pretty good about myself. I thought to myself — that was leadership.

There was a new multi-division project and I was pulled in to become part of the cross-functional group having developed a reputation for strategic analysis. When I got there, I ended up facilitating the workshop where we developed long-term positioning for each segment of our market. I thought to myself — pretty impressive, that was leadership.

But as I stopped to think and reflect — there wasn’t actual ‘leadership’ involved. I just simply did my job the first time as head of the group and in the second case contributed as a ‘specialist’ in market planning.

That’s when I realized that you don’t necessarily exercise leadership even when by default you are the leader. Leadership emerges in a crisis or in a challenging moment, when there is ambiguity, or when a new set of skills is needed to get the job done.

As ‘leaders’ we need to be ready to take decisive action and rise to the occasion — to take responsibility and steer the organization through uncharted waters. That is leadership.

Being a leader is an everyday gig. You make decisions big and small. You make choices that more or less will dictate the level of success of your team and your organization. Unfortunately (and inevitably), you will make a mistake and although some wannabe gangster boss would tell you that mistakes are unacceptable — once you do it long enough it is bound to happen.

Part of leadership is taking ownership — including failures! And although it is best to move on from a setback it would always be advisable to take a step back and reflect on the things that led to the misstep so that you and your team could learn from it and avoid repeating it all over again.

But just because it’s inescapable does not mean we have to sit back and just let it happen. There are several measures we can take to prevent failure and the first one is to take the time to diagnose the problem properly.

‘Diagnose first before you prescribe’ is a phrase I learned in one of my interviews but simply said – if you get the problem wrong then chances are you will get the solution wrong. As leaders, let us make sure to take ownership of our mistakes and failures, take measures to learn from it and more importantly establish preventive strategies to avoid it.

Leaders Stand Up For People

I remember a former GM of mine who in a meeting started to berate the performance of one of my subordinates. It was my first meeting with him since my boss (who is his direct report) had resigned. He wasn’t spitting facts and was definitely wrong about his assumptions.

I could not in good conscience keep quiet about it. So, first I apologize if there was anything I said or sent to him that gave him that idea and went on to tell him about the important contributions my team member had made so far. If there was anything not up to par it should be on me.

In the end, he said he was just being an as##%l€! (a topic for another time). As leaders we need to be ready to speak up and stand up for our people.

What are the leadership insights you have had over the course of the pandemic? Let me know what you think.

Always remember that you do not have to stand high atop the corporate mountain to be a leader. Leadership practice is more often than not grounded and we need to exercise it with humility and with humanity. Cheers!

How Training Is Different From A Presentation 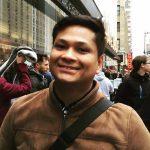 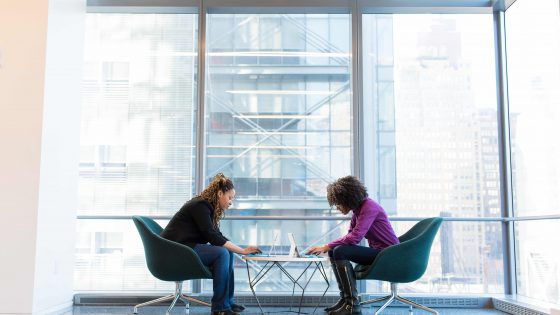 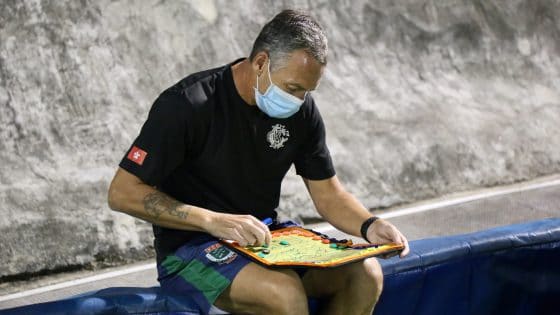 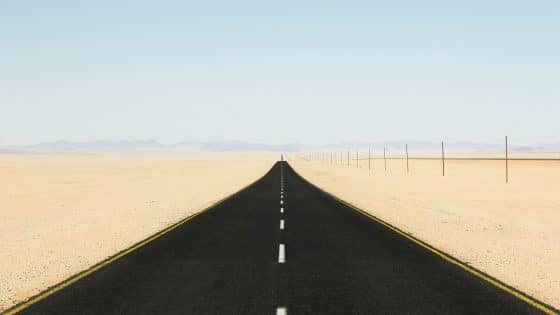 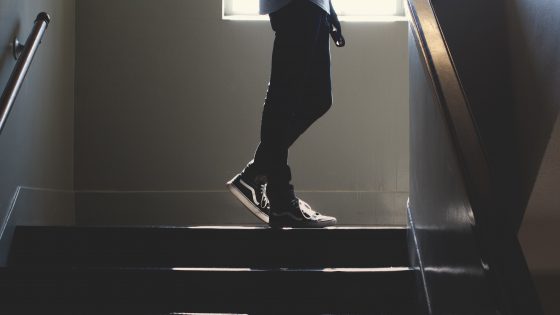