When Was The Last Time You Shopped At The Mall? 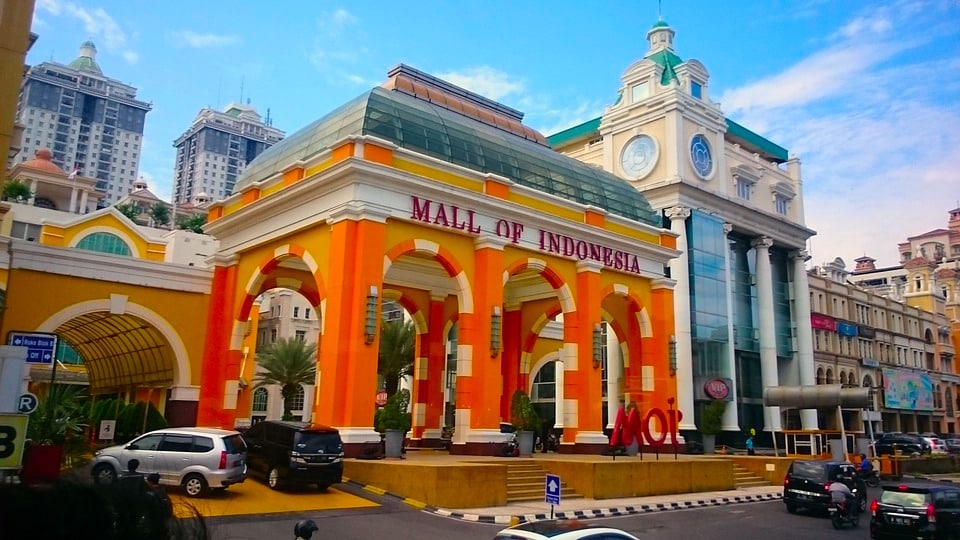 When Was The Last Time You Shopped At The Mall?

According to a recent survey, consumer shopping habits have dramatically changed. With that being said most are familiar with Amazon.com, Zappos.com, Etsy.com, Ebay.com and Overstock.com.

They are a few strong contenders for a long and rapidly growing list of online retailers, and this is how most are doing their shopping now.

This dramatic trend became evident after holiday shopping profit reports were analyzed.  Research studies showed that about 27 percent of the world shop via the Internet.

This figure, however, increases dramatically during the holidays and reaches 55 percent on the US market, according to a study by E-Tailing Group and MarketLive.  The holiday shopping season in November and December is when most retailers make up to 40 percent of their annual revenue.

According to government statistics, holiday spending rose in the past three years. The change in shopping habits, though, came in how and where the money was spent.  Fewer people shop at the mall or in stores nowadays. More shopped online.

According to comScore, a research firm that tracks 40,000 American stores, online shopping rose to $46.5 billion during the holiday season. This is a total of 10 percent. In-store sales, however, only rose to less than 3 percent to $265.9 billion.  Customers dropped by a large percentage as well.

According to Mattel CEO Bryan Stockton, “Consumer behaviour evolved quickly, as retail foot traffic fell, while online purchases grew…From my perspective, the holiday period has to be one of the most transformative I have seen.”

Mattel is the world’s largest toy maker whose in-store business felt the shockwave of this dramatic online shopping trend.

Because of this odd shift in shopping customs brick and mortar Wal-Mart stores also experienced lower than expected earnings for the past holiday shopping season. Both traditional companies felt steep stock declines after reported earnings.

Face It, People Would Rather NOT Shop At The Mall

Mattel’s shares fell 12%. Wal-Mart is among 33 major retailers that have lowered their outlooks for the fourth quarter and beyond, mostly because of the disappointing holiday shopping season, according to Ken Perkins, president of Retail Metrics LLC, a research firm.

Amazon has become so popular that they are considering raising some costs just to keep up with demand.

Brick and mortar stores have struggled along with the economy, but online retailers like Amazon.com have been recession proof thus far. The mighty consumer once again has shifted. Most people prefer to shop online. Whether it’s for privacy, better deals, or convenience traditional in-store retailers are feeling the effects, but they are adjusting as well. Most are beginning to make a stronger online presence to be sure.

Sign Up For Our Newsletter
In this article:consumer research, digital marketing, sales, traditional marketing
Up Next: 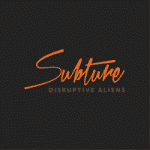 Subture is a full service digital agency based in Kuala Lumpur, Malaysia. Their core competencies are in the areas of branding, ads, website, digitalisation, digital marketing, social media and creative to name a few, and serving more than 300 clients across the globe. Follow them on their website and LinkedIn. 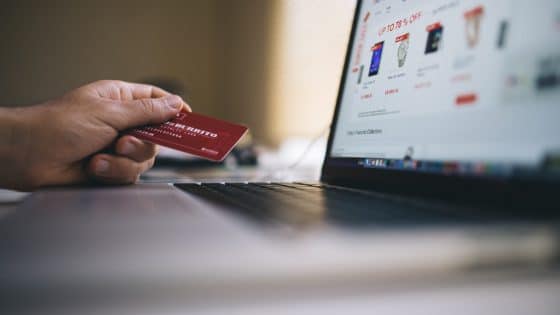 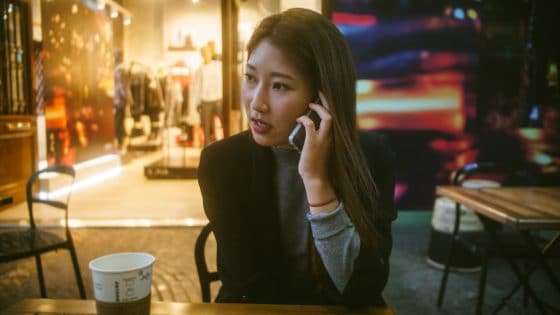 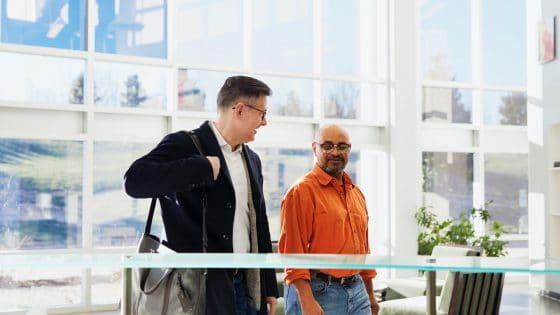 FREE Guide To Convince Your Client 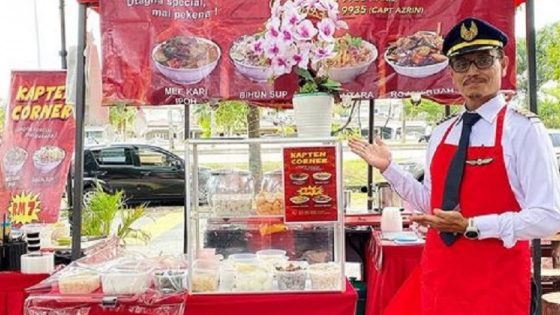