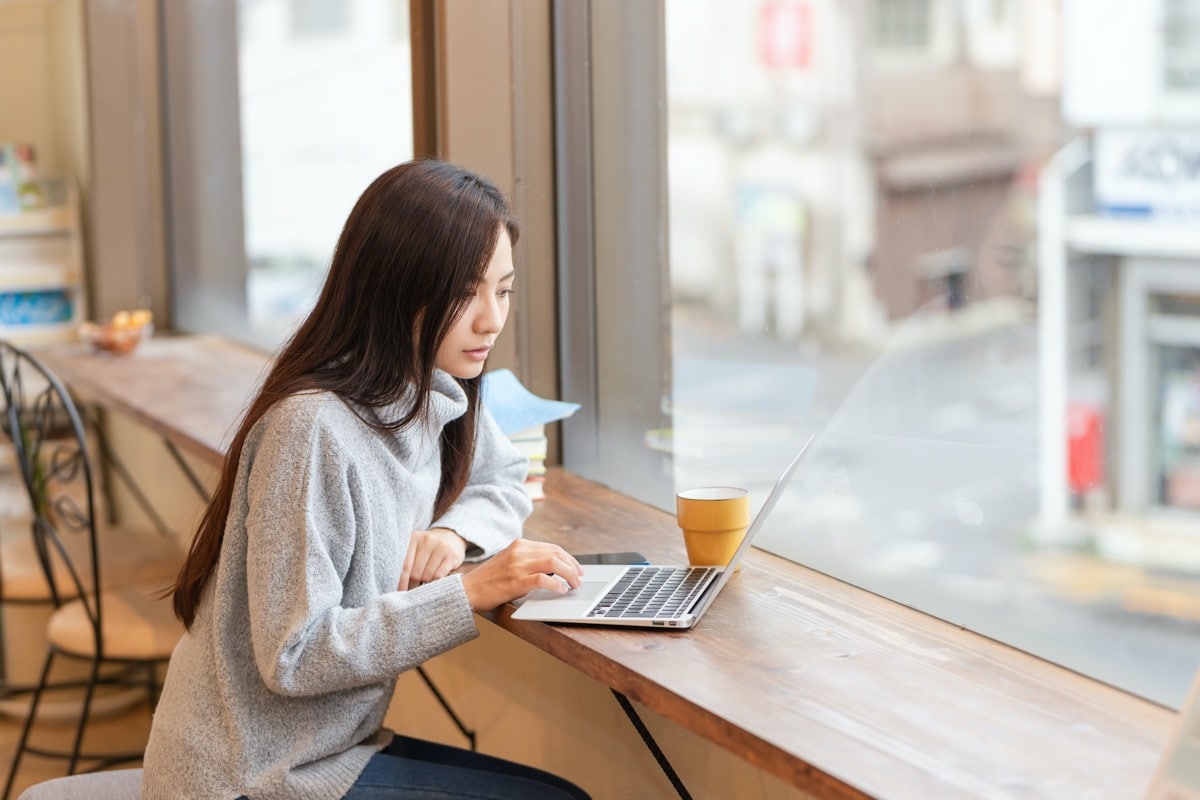 LinkedIn neglect is less of a case among, for instance, Singaporeans, Filipinos, and Indians, but among Japanese, Koreans, Vietnamese, Thais, and others, LinkedIn is really overlooked. If you’re hoping to do any sort of international business, you’re missing out on myriad ways to connect.

If you want to work with a global company, you’re not allowing people to find you. You do want a job, don’t you? With no comparable alternative, it’s time to get on LinkedIn and spend your time there wisely.

The numbers tell the story about Asia and LinkedIn

Obviously, the percentage is more relevant than the overall numbers.

So, ambitious Singapore, at 35%. is clearly on its LinkedIn game. The Lion City in fact has about the same number of LinkedIn Users as South Korea and Japan  – 2 million. But for the latter two nations, those make up just 3.9% and 1.6%.

Language isn’t an excuse. LinkedIn supports Korean, Japanese, Indonesian, Malay, and Thai, in addition to Chinese. It should support Vietnamese, but it’s not there yet.

Why do people in these countries need to be on LinkedIn?

Plenty of reasons. Reasons that Asian high-flyers like Hiroshi (Mickey) Mikitani, Bom Kim, and Aliza Napartivaumnuay are keenly aware of, even if they don’t need the exposure on LinkedIn. It’s part of their personal brand. It’s a way of both broadcasting and listening. And it’s a type of business card.

You promote your brand, if you have one. Or you promote Brand You. Through the content you post and share, your personal and banner image, and your tone, you’re showing the professional world your value.

This will attract people. It will also add value to their lives – through your knowledge and the skills, connections, and presence you have to offer.

Especially if you’re a smaller business, a lesser-known brand, a company that does little English marketing and PR, this is your chance to build trust in addition to doing global marketing.

Connections and what those bring

I’ll skip the obvious “networking” here in favor of real connections. Human connections. These can be so much more than transactional.

You may meet someone once (offline or online), connect with them on LinkedIn, and through being in each other’s feeds you may find commonalities. You might have something they want, or vice versa. And that can simply be an opinion or a tip, or a few minutes on Zoom.

There are no de facto hierarchies, gatekeepers, and national borders on LinkedIn.

There are only individuals.

This is where all the good social networks shine. You have direct access to people in “higher” roles (and in “lower” roles, which may be just as valuable). Even if they’re not going to be your personal sounding board, you can engage with their posts and content.

In time, they get to know you, and you get to know them. You do still need to mind your manners and show deference where it’s due, of course.

On the Internet, no one can hear your accent

You can definitely connect in your own language on LinkedIn. But for the sake of this conversation, in promoting the global benefits of LinkedIn, it’s often going to be in English. No matter how lowly or highly you regard your English, you can simply get someone to proofread your posts before you put them up. Or just give it your best!

People are very forgiving and they’re truly welcoming of your native perspectives. LinkedIn is unlike certain other social networks in that regard. There’s less impulsive mouthing off. Fewer jerks. That’s nice.

What’s stopping you, some of Asia?

It’s likely a mix of language, trust, and culture, among many other factors, that keep many Asian away from LinkedIn.

The English complex is notoriously high in Japan, and strong in South Korea as well. Despite the near-universal literacy rates and the study of English from a young age, some things take generations to overcome.
There’s the issue of personal privacy as well. Many people from other countries don’t think twice about signing up for a social network or any reasonably legit service with their full details. Yet some parts of Asian society remain much more reluctant. And really, who can blame them?

I get and you’re entitled to that. But you’re missing out. I’m very cautious about what I share. It’s a bit of a problem and maybe one reason I love Japan so much.

LinkedIn is an exception for me. It’s the only social network where I present a good bit of personal information. This is because it is (for now, at least!) the professional network.

The benefits of that environment and the potential connections outweigh the risks when I put more of my life online. I wouldn’t share that amount of information on any other public platform other than my own company’s page.

Get in and be active

If you’re a known commodity, get on LinkedIn and share some of yourself.

If you’re anyone else, and especially if you’re a small business, LinkedIn’s a special place to level the playing field. It gives you access to new prospects and markets. It’s a constant lesson in how people act, or try to act, in the business world. It’s where you hang out your Open for Business sign for your brand, company, and yourself.

And don’t sign up and let it sit. Start adding connections. Put in 15 to 30 minutes a day. Post on themes where you know something or want to say something. Spend even more time reading others posts, giving them a thumbs up (or a heart, applause, light bulb, etc.), and contribute a thoughtful reply.

Finish your profile, too. An otherwise accomplished executive looks pretty negligent with the default banner, 2 jobs in their history, 6 connections, and 2 items of activity in the last year. Set up your house on LinkedIn and keep it updated, or get a pro to do it for you.

Sign Up For Our Newsletter
In this article:branding, linkedin, marketing
Up Next:

Copywriting Lessons On The Curve 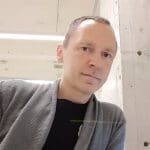