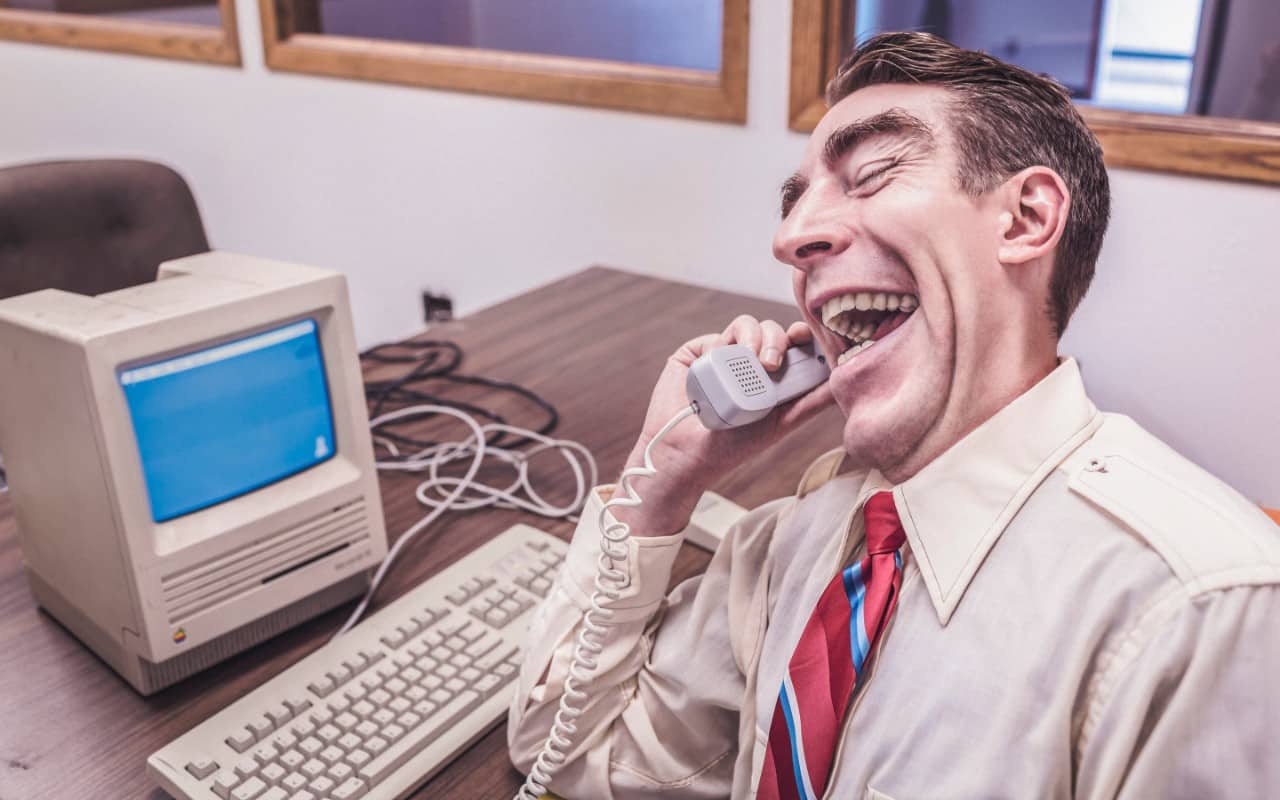 Photo by Ryan McGuire from Gratisography

ViacomCBS Networks International, a unit of ViacomCBS Inc. has announced an extended collaboration with Astro, Malaysia’s leading multi-platform content and consumer company, with the launch of a Comedy Channel linear channel from 1 January 2020. This is available as part of the Astro’s Variety Pack on Channel 718 (HD). Customers can also stream Comedy Central on Astro’s streaming mobile app service, Astro GO and watch Comedy Central shows such as Lip Sync Battle and The Daily Show with Trevor Noah on demand.

Comedy Central is the first and only all-comedy network in Asia that offers a round-the-clock schedule for viewers with a stable of exclusive and tailor-made local and international comedy. The brand has become the ultimate destination for all kinds of humour – from award-winning late-night, scripted and animated series to stand-up specials, short-form and punchy sketch digital content.

Paras Sharma, Senior Vice President and General Manager for Southeast Asia at ViacomCBS Networks International, said, “We are delighted to expand our partnership with Astro to bring Comedy Central to even more viewers and fans in Malaysia, reaching Astro customers across different screens. Malaysia has a vibrant comedy scene and a strong appetite for content so we look forward to thoroughly engaging fans with a wide range of comedy genres that the brand is known for.”

Agnes Rozario, Director of Content, Astro, said, “Our partnership with ViacomCBS Networks International brings more content for fans of the comedy genre on Astro and Astro GO with Comedy Central and strengthens our content line-up even further. With our extended line up on demand, fans can stream comedy content anytime on Astro GO.”

In January, the spotlight is on the #CrazyFunnyAsians of Comedy Central such as in local original productions Comedians Solve World Problems and Comedy Central Stand-Up, Asia! Season 4, comedy series Sunnyside featuring Kal Penn, alongside stalwarts such as The Daily Show with Trevor Noah and Saturday Night Live.

The launch of the Comedy Central linear channel further expands Viacom’s suite of channels available on Astro, which also includes MTV on Channel 713 and Nickelodeon on Channel 612.

Articles You Should Read This Week