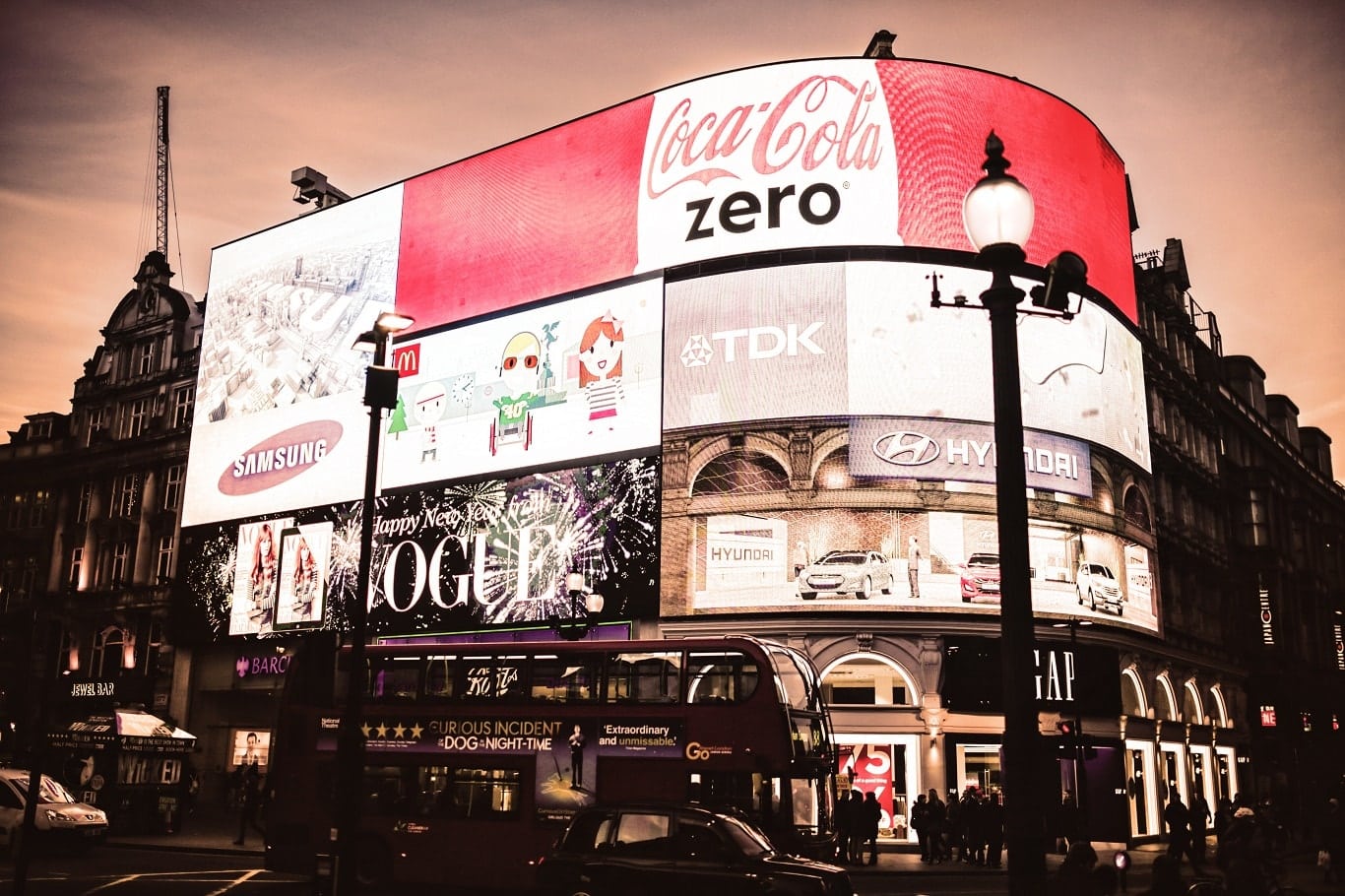 Let’s give credit when it’s due to none other than John B Watson for his contribution in the advertising world.

John B Watson is the founding father of Behaviorism, one of the schools of Psychology. Behaviorism emerged as an opposing force of psychoanalysis. Behaviorism puts a large emphasis on human behaviour rather than the human mind. The reason to this approach is the fact that behaviorists view that for Psychology to be a science, only behaviour that can be operationally defined and objectively measured as opposed to internal events. To them, the mind is a black box that cannot be objectively and overtly measured. Behaviorists prefer to study thinking and emotions through behavioural terms or eliminated altogether. Environment or a person’s surroundings also have more leverage than one’s biological tendencies in determining human behaviour. Watson claimed that he is able to shape a child according to his desires by controlling the child’s environment:

“Give me a dozen healthy infants, well-formed, and my own specified world to bring them up in and I’ll guarantee to take anyone at random and train him to become any type of specialist I might select—doctor, lawyer, artist, merchant-chief, and, yes, even beggar-man and thief, regardless of his talents, penchants, tendencies, abilities, vocations, and race of his ancestors.” —John B. Watson, “Behaviorism,” 1925.

To support this behavioristic theories, Watson conducted a study on little Albert. He wanted to know whether humans can learn a particular behaviour through associations between non-related stimuli. Watson and his then graduate student (to be wife), Rayner conditioned little Albert, an 11 month old infant to fear white rats. At first, little Albert was shown white rats and other furry objects but did not fear them. However, he was afraid of a loud sound. Whenever he hear the sound of a hammer striking a steel bar, he would cry and attempt to crawl away.

Watson then proceeded to associate the loud sound (an undesirable stimulus/unconditioned stimulus) to the white rat (a neutral stimulus turned into a conditioned stimulus). Whenever Little Albert played with and touched the white rat, Watson made the loud, frightening sound. After a few trials, Little Albert became afraid of the white rat even without the scary noise. This is because he associated the white rat with the noise that Watson created. Little Albert also began to fear other furry things such as rabbits and mask through the process of conditioning. Watson has successfully induced a phobia of furry things on poor little Albert. The study concluded that a person can learn a newly emotional response through environmental factors.

This experiment is a highly controversial and ethically- dubious as it causes immense distress and harm to little. Although this study gives valuable insight on human behaviour, no IRB will approve the replication of this experiment due to its negative consequences.

After the controversial little Albert experiment and his high profile divorce case, Watson was fired from John Hopkins University and became an advertising consultant at J. Walter Thompson. He began to apply behaviorist principles such as classical conditioning to the advertising industry. One successful campaign he executed was for a toothpaste company called Pebeco. He associated the brand with sexually arousing cues. An attractive and seductive young women was seen smoking a cigarette with the words ‘You can still smoke and still be lovely if you use Pebeco twice a day’. The attractive women was the desirable/unconditioned stimulus while the toothpaste was conditioned stimulus. The technique elicited a pleasurable emotional response and prospective buyers began to associate Pebeco with attractiveness.

Till today, classical conditioning or more commonly known as emotional conditioning is still a valid marketing technique that creates results for businesses. For instance, I remembered a vivid advertising video that I was served on YouTube. The brand is Alcon, an optical company. The video talks about a young lady who defied her family’s wishes of becoming a banker and pursued her dreams to become a professional Muay Thai fighter. The main message of the video was to #neversettle for the ordinary and never be afraid to work hard to achieve your dreams. This ad was selling contact lenses by associating the feeling of admiration, empowerment and confidence felt by viewers. Here, the admiration was the desirable/conditioned stimulus while the contact lens is the conditioned stimulus. The company is telling us to associate the feelings of admiration, and confidence to the brand.  It also not only enhances brand recall and awareness but I was honestly compelled to spend a few bucks even though I don’t need a new pair of contacts!

This age old tricks still work even in the modern world. A closer look reveal that many companies worldwide use emotional or classical conditioning in their strategic communication plans.  Sport car companies such as Mercedes use attractive young women in their advertisements to appeal to their male audience. Telco companies such as Celcom use patriotism as their message positioning to attract buyers.

But few know that Watson is the man behind this genius, the unsung hero we forget to thank. Let’s give credit when it’s due to none other than Watson for his contribution in the advertising world.

Sign Up For Our Newsletter
In this article:advertising, insight, marketing, strategy, traditional marketing
Up Next: 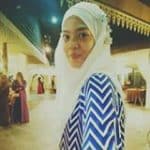 Maryam is interested in psychology, content and social media marketing. She also writes to inspire and empower. You can connect with Maryam on LinkedIn.