Standardise Your Procurement Of Goods And Services

Keeping The Sparks Alive In A Client-Agency Relationship

Tips On Building Great Connections With Journalists And Editors 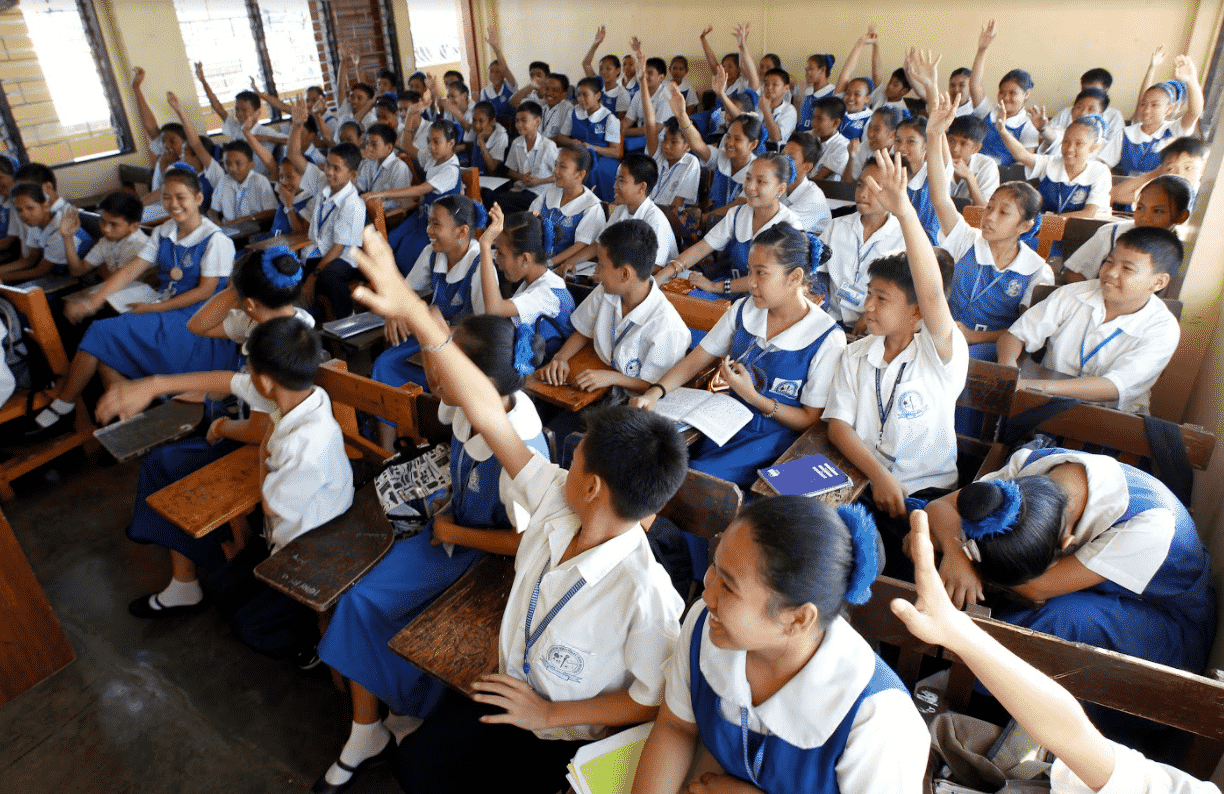 Well. It’s been quite the year. And as I type today, there seems no end to the relentless pace of change, to the level of daily uncertainty and to the level of resilience employees and business leaders need to navigate their way through the ‘new normal’ – two innocent words currently striking dread into the hearts of the most experienced CEO. To use another cliché, in such ‘unprecedented times’, the pace of news has stepped up to keep up, covering infection rates by the hour, government responses by the day and what feels like fresh disasters by the week. Digital media has come into its own, with social media adding another breathless layer of coverage, made more complex by a proliferation of fake news and a smear of sensationalism.

So in a world where we face the largest health crisis since the Spanish Flu, the most serious civil rights crisis since the 60s, one of the biggest non-nuclear explosions in history and the most drastic economic downtown seen in a century, what does that mean for the people helping brands find a voice? Is there a sensitive yet impactful way to communicate through the confusion and the melee, and if so, what does it look like?

What is clear is that communications professionals have no choice but to think global. In a pragmatic sense, in a world where client revenues are compromised, such consolidation may be a case of basic business survival. However, it’s also vital that brands think on a global level to match the spread of the virus. These few months have been marked by the opening and shutting of borders at incredible speed, meaning that consumer travel and spending trends change with them. For example, at the start of the year, many of our international hospitality and retail clients zoomed in on the Middle East as a lucrative market as a response to the closure of Chinese borders, with many wanting accelerated strategies quickly rolled out in March and April, to capitalize on the summer outbound travel from the GCC market. As the virus spread, plans were scrapped, and we changed course again to focus on all things domestic, and locations that covered the new vogue for staycations or COVID-19 appropriate leisure experiences. Our network of seven offices from London to Shanghai has been used to weather this process relatively well. But the need to stay responsive, communicate incredibly quickly and pivot our plans with just hours of preparation seems far from over.

The tone of communication has to change too. In a ‘cancel’ culture where the public can exile brands or people with unfavourable views via twitter, and in a world where frontline workers are our new celebrities, there’s a need for brands and people of influence to proceed with caution. Communicating in a world of rapid societal shifts and quick judgements is not straight forward. Who, like me, has not cringed at the Duke and Duchess of Sussex’s moralistic and clumsily ‘woke’ input into the racial debate in the US, whilst releasing a book called ‘Finding Freedom’, bemoaning the difficulties of their gilded former royal cage? Or guiltily hidden their Boohoo fast-fashion at the back of their wardrobes? This is most definitely the time to trust, and call in the experts.

Since March, we’ve successfully advised tourism boards and global retail titans such as Value Retail and Monte Carlo SBM on when and how to promote to GCC consumers, brands such as Tata Group and Savills Middle East on how to focus on commercially viable yet responsible CEO and CSR messaging, and also helped clients such as Harvey Nichols Dubai and Patek Philippe embrace digital transformation, when they resourcefully took their products online during the worst of the lockdowns. We are also supporting major new tourism brands looking to announce new ventures in amongst the noise, setting brand tonality and positioning that we feel are future proofed for the post COVID-19 era and in sync with public mood. It’s exhilarating stuff, but it’s not the tried and tested route of 12 months ago.

What does the future hold? Whilst many things remain unclear, what is apparent is that during these times, cynicism and overt selling tactics must be parked for a while. As the world grapples to get back on its feet, companies can do worse than to simply focus on authentic acts of care and reacquainting themselves with their core values and purpose. My team has been so moved by the plight of the Lebanese community that we’ve offered our spare time to give complimentary services to Beirut companies needing marketing support. And we recently donated our old computer equipment to a deserving community in Manilla, whose families needed expensive technology to home school their kids. For the moment it seems, community and communications must go hand in hand, and for now, whilst the state of the world is all too easy to sum up in a blackly humorous meme, kindness is most certainly king.

Sign Up For Our Newsletter
In this article:communication
Up Next: 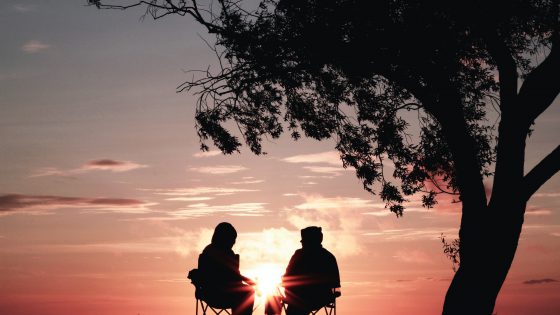 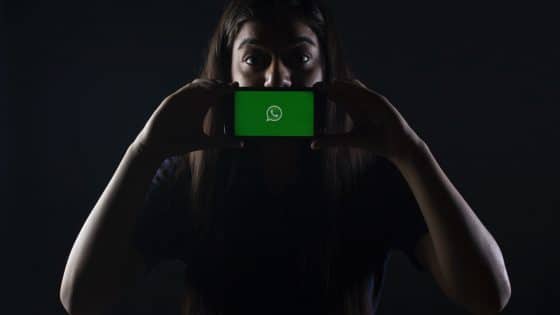 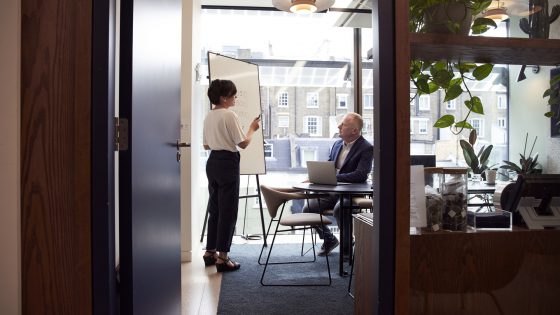 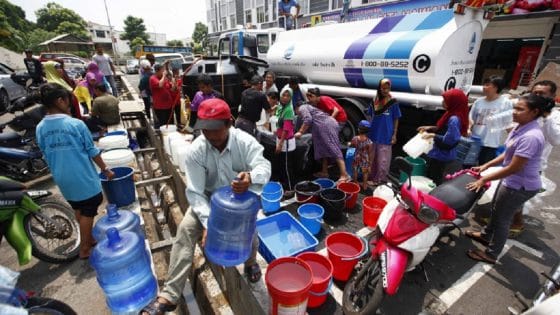