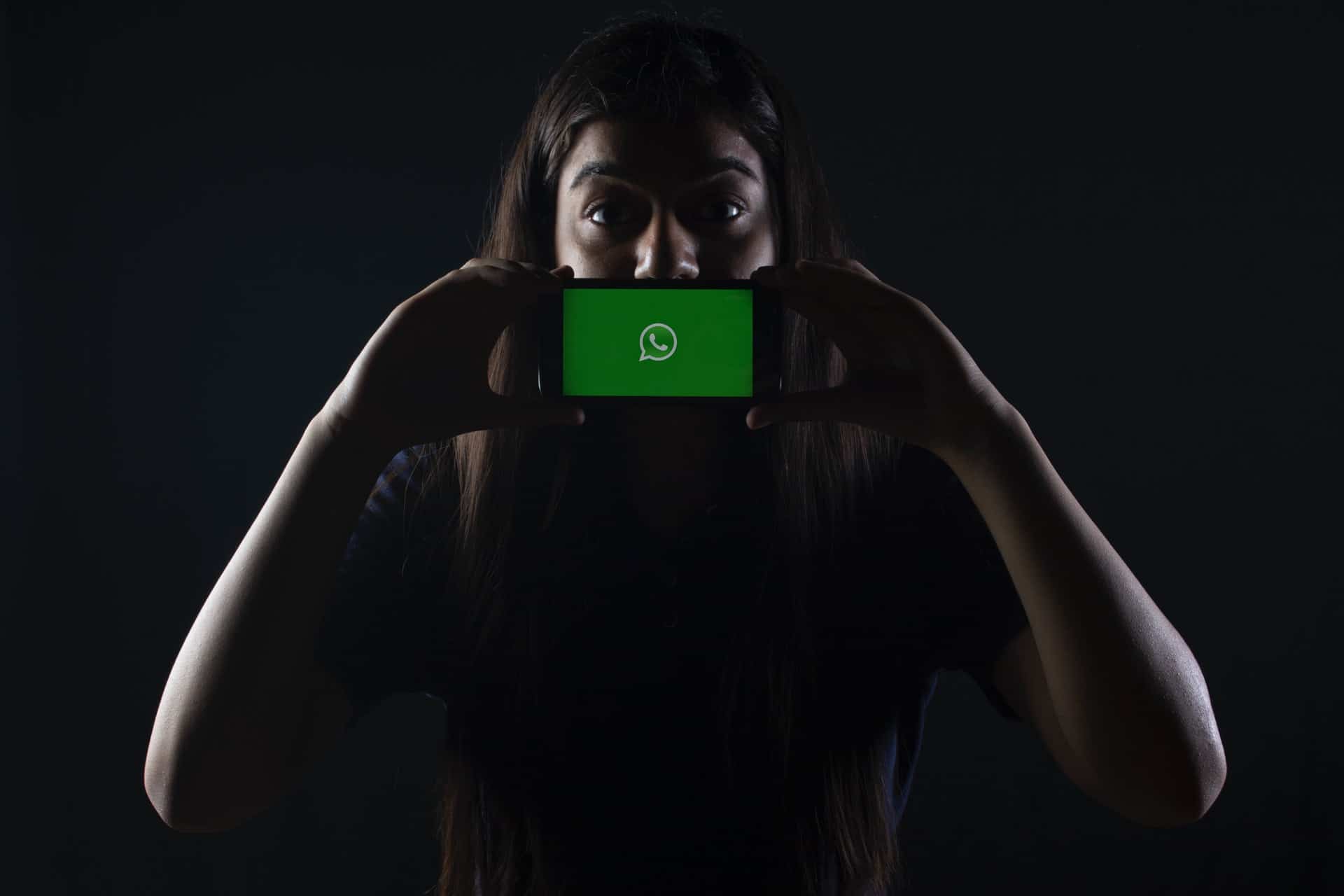 Telegram is already capitalising on this opportunity in the coming year

Photo by Rachit Tank on Unsplash

A recent study by InsightzClub among Malaysian WhatsApp users explored the current excitement around its updated privacy policy, revealing some startling figures.

Reliance on WhatsApp as a means of personal and professional communication has been strengthened by the COVID-19 pandemic. Most users reported that they had become more dependent on the app for either purpose (64%). The highly contagious nature of the coronavirus has limited physical interaction and thus face-to-face communication.

Increased dependence was further validated by passive data collected by InsightzClub on actual app usage indicating a 68% swell in additional WhatsApp usage as compared to pre-pandemic periods. Almost 7 in 10 users do not expect to make any changes to their WhatsApp usage because of the updated privacy policy. Although users are concerned about their online privacy, they are necessitated by circumstances to remain on the platform. It is rather surprising that only a third of users installed an alternative app on the basis of privacy concerns. Migrating personal circles and curiosity were the primary motivators in this context (48% and 32%). 82% of WhatsApp users have installed one or more additional messaging apps recently, like Signal and Telegram, owing to the bandwagon effect.

The study does however show that a mild state of paranoia exists among users, including concerns of location sharing (60%), stored private messages (56%), and accessing media files (54%).

There have been mixed reactions from a user-benefit aspect regarding Facebook offering more personalized and relevant advertisements based on messaging information collected through WhatsApp. Just over half of users deem Facebook advertising to be more relevant.

Telegram is already capitalising on this opportunity in the coming year, having set the target of achieving a user base of 1 billion by 2022- something unimaginable just a year ago. The tumultuous climate makes for the perfect brew of conditions for messaging apps like Telegram and Signal to capture larger market shares. The above findings are based on a Malaysian nationwide study by InsightzClub’s proprietary iFeed solution.

Sign Up For Our Newsletter
In this article:communication, featured, report
Up Next:

Asians May Be Sending Gifts More Than Ever This Valentines 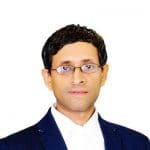 Cofounder of InsightzClub, an agile tech enabled platform for consumer insights. Padmanabhan has more 14 years of experience in consumer insights, analytics and data science and ecommerce while working in leadership roles at Rocket Internet/Lazada, Hong Leong Management Group, Nielsen and IPG Mediabrands. Follow him at InsightzClub and on Facebook.