Nintendo Switch Beats PlayStation 4 For Dominance In Asia Under Lockdowns 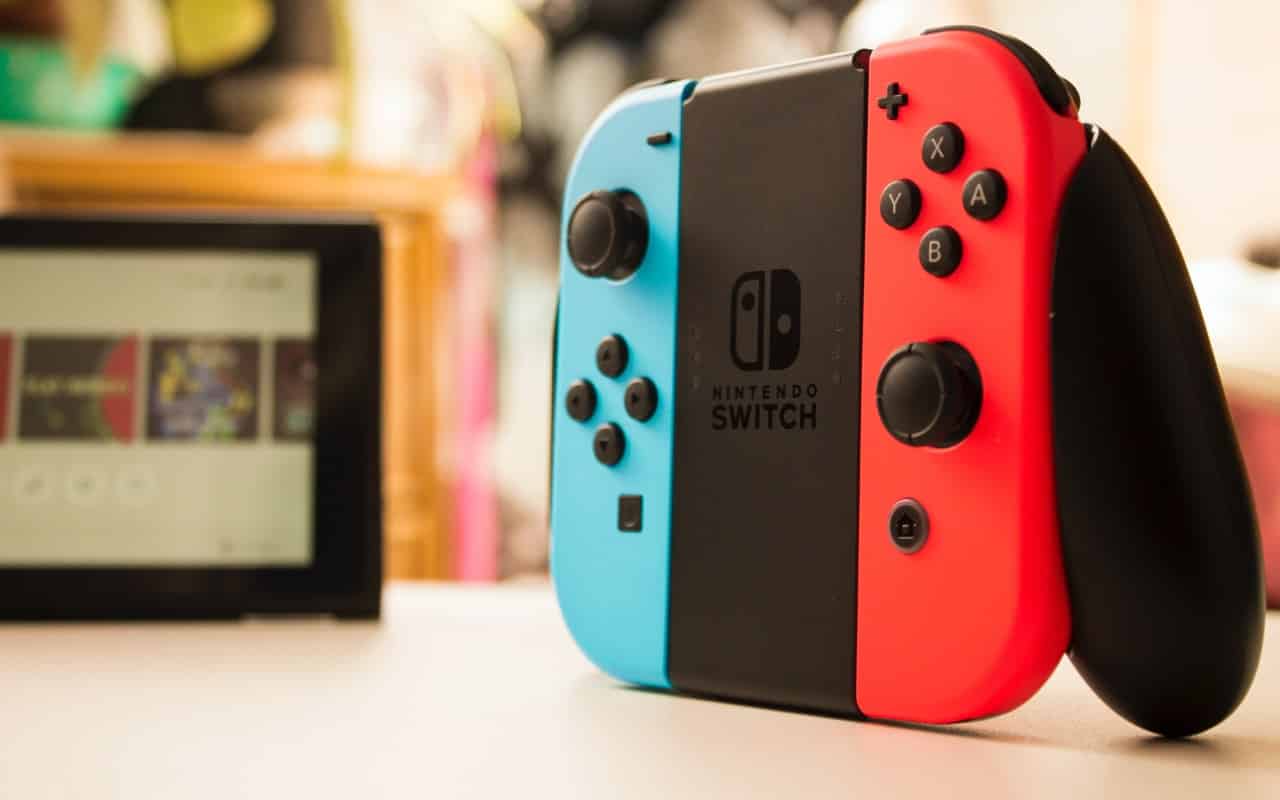 Nintendo Switch Beats PlayStation 4 For Dominance In Asia Under Lockdowns

Nintendo Switch has been flying off the shelf everywhere globally

The release of Animal Crossing: New Horizons right around the time of lockdowns in many places created a perfect storm allowing its amazing rise in sales. Market analyst NPD Group reported last week that Switch’s sales in March 2020 more than doubled their numbers from same time last year.

To give a better look at Nintendo Switch’s performance in comparison to its competitors, especially the PS4, E-commerce aggregator iPrice Group has released their research into what gaming console is currently the top choice for Asian gamers.

iPrice based the analysis on 1.5 million of searches made on online shopping platforms spanning across Malaysia, Singapore, Indonesia, Thailand, Vietnam, Philippines, and Hong Kong.

Results show that Nintendo Switch is indeed the most popular gaming console, leading the charts in five out of the seven countries, though it ultimately fell short against main rival PlayStation 4 in Vietnam and Indonesia.

The PlayStation 4 came 2nd behind the Switch in Malaysia, Singapore, Philippines, and Hong Kong. Meanwhile in Thailand, the Xbox One managed to inch ahead of the PS4 to come in 2nd place.

All in all though, Nintendo Switch is still the most beloved gaming console in the region, especially now when all seven countries are practicing social distancing rules, inspiring many to turn to gaming

From mid-March till mid-April, interests for Nintendo Switch on online shopping platforms in the region shot up by 245%. By comparison, interests for the PS4 only increased by 135%. Total demands for the Switch in these countries are now 1.6 times higher than that for the PS4.

iPrice also saw that during that same time, searches for all gaming consoles in the seven countries increased by 115% overall compared to the previous period. Vietnam leads the region at an impressive 432% increase, followed by Singapore at 241% and Thailand at 208%.

Singapore’s huge jump can be explained by the latest measures to close-down stores that were not deemed as essential due to Covid-19. In the absence of outside activities, many gamers have apparently decided to purchase their own gaming devices to play at home.

Sign Up For Our Newsletter
In this article:leisure
Up Next:

Experience The Festivities At Home With “Raya #BersamaSaya #DiRumah” 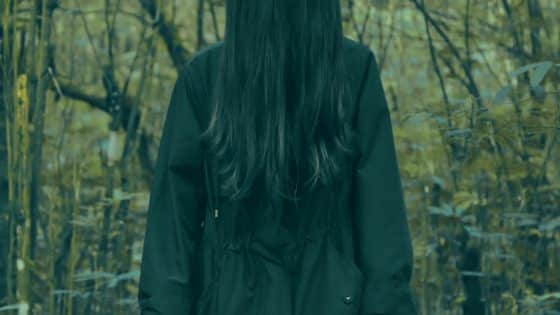 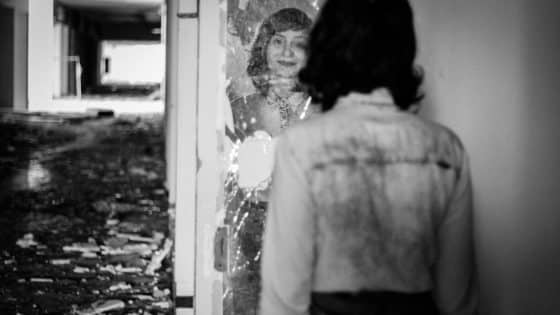 You Don’t Have To Be Perfect With Frances Hui 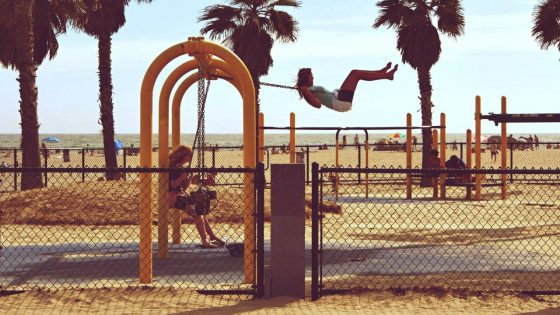 Open Your Mind With Christina Lee 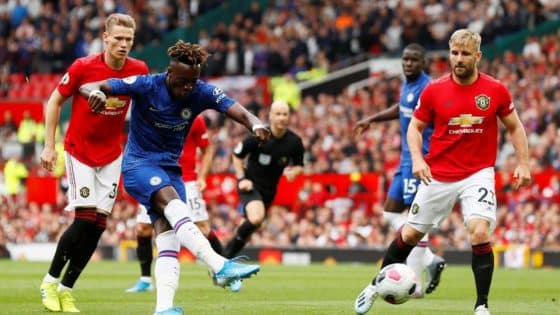 What Were Malaysians Searching For In July 2020?