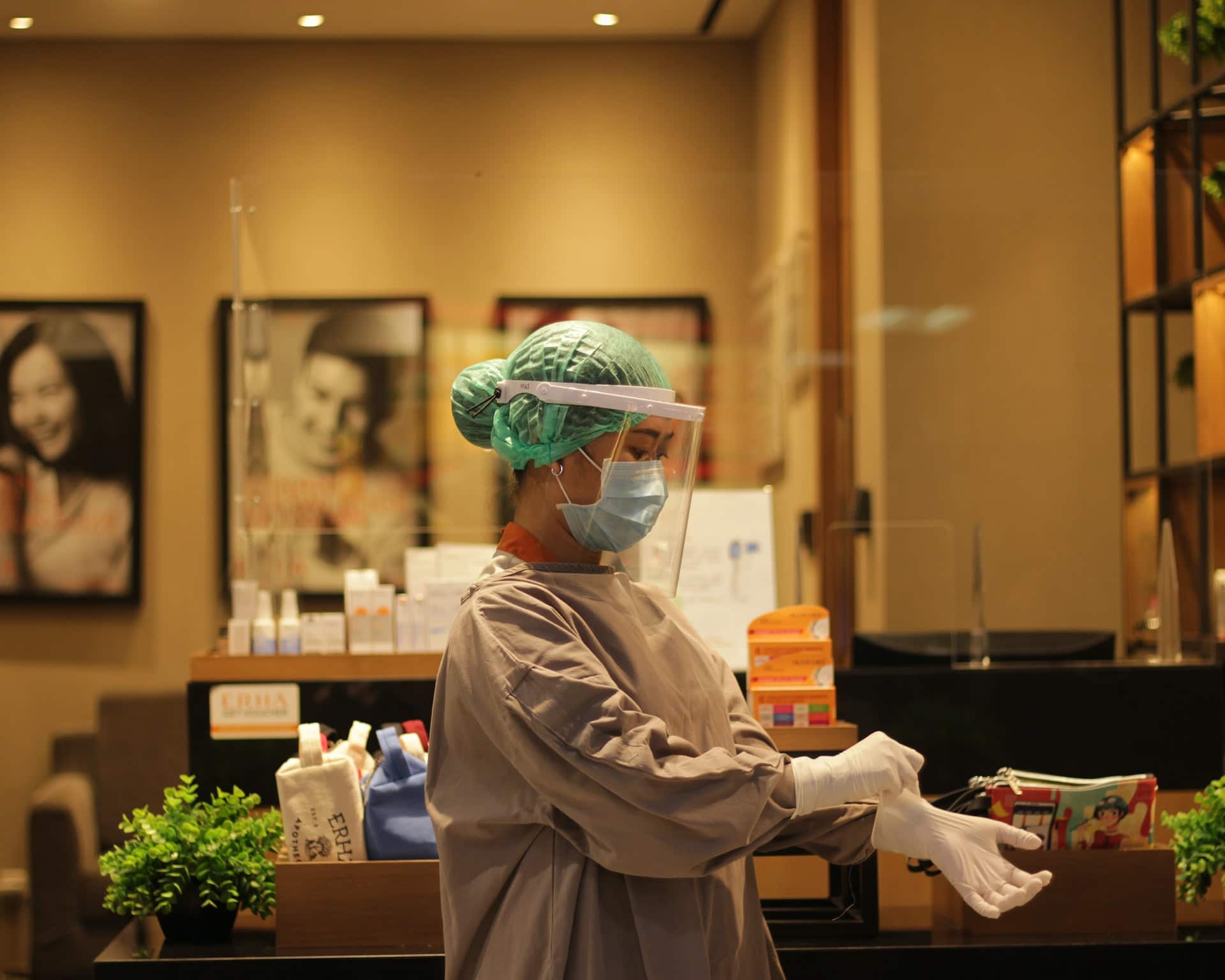 Photo by Viki Mohamad on Unsplash

In the past weeks, the Philippines has consistently reported a record-high number of daily coronavirus cases in the country, with more than 158,000 active cases to date. This has left the country’s healthcare system bruised and short-handed, with both hospitals and frontliners reaching full capacity.

Thus, this has led netizens to put pressure on the government via social media and look for alternate ways to cope with the virus, such as searching online for drugs not yet approved by the FDA or even oxygen tanks.

How Many Filipinos Are Reluctant to Get Jabbed?

The number of Google search volume of vaccine registrations from January to March (2,070) only accounts for 0.0047% of the country’s Google population.

Moreover, this data seems to be backed up by Pulse Asia’s survey, which revealed that 6 out of 10 Filipinos don’t want to get vaccinated against the coronavirus due to doubts about the vaccines’ safety, efficacy, and necessity.

Bottom line is that a large number of the population in the country needs to be inoculated to neutralize the spread of the coronavirus. And it seems that it may take a while for Filipinos to achieve this, given the figures above. Based on the numbers, there is a dire need to provide sufficient information on COVID-19 vaccines to the Filipino population.

Taking Drugs for Unapproved Uses Can Be Very Dangerous

Searches on an unapproved drug for COVID-19, Ivermectin, reached a shocking Google search volume of 224,110 in March 2021, which surged by 687% compared to the previous month. However, people may have been starting to talk about Ivermectin even as early as February, so if we compare the Google searches of March 2021 with November 2020, when there wasn’t much talk about it, the surge is much higher (2,705%).

The Google search interests in Ivermectin continue to grow in April, as seen in Google Trends’ data. Based on this, iPrice predicts the continuous upward trajectory of people’s interest in Ivermectin, which is very alarming.

According to the United States of America’s FDA, initial research on Ivermectin is still afoot; thus, they have not approved its use for COVID-19 patients. They also stated that taking unapproved drugs, including Ivermectin, can be very dangerous since it may interact with other medications or cause overdose, which can lead to dangerous side effects and even death.

Google searches on oxygen tanks seem to have the same trend as Ivermectin, which surged by 115% in March 2021 compared to February 2021.

Searches on oxygen tanks have reached an all-time high of 39,160 throughout the year (from March 2020 to March 2021). This trend has happened in 2020 as well when searches also surged during the first wave in 2020, with an average of 24,277 searches from July to September, then tapered off as the daily cases declined.

During this second wave, hospitals are experiencing a shortage of space and oxygen tanks. Thus, Filipinos are looking for oxygen tanks in case of worst-case scenarios. According to Google Trends, searches on oxygen tanks are also still in an upward trajectory in the first weeks of April, which predicts about a 376% surge in searches compared to March.

This trend could be problematic. Since hospitals are already experiencing a shortage of oxygen tanks, the supply may be going to households that don’t need it instead of hospitals that are in dire need of it.

Overall, these Google searches show how Filipinos’ online interests may indicate the country’s urgent state, even a year after the pandemic hit. Many Filipinos are desperate for treatment and security as not all have the means to be treated in hospitals. It’s safe to say that everyone just wants the virus to end, but this is harder to achieve when many Filipinos are reluctant to get the COVID-19 vaccine.

There are information and studies available that ensure the safety of each vaccine. Looking at the number of daily cases recorded on Worldometer, countries that have begun their vaccination programs early on seem to show a decline in daily coronavirus cases in 2021. For instance, the UK reached 68,053 new cases on January 8, which dropped down to as low as 2,763 on April 7. The USA’s graph/curve seems to follow the same trend as well.

These figures alone show that daily cases may dramatically decline once mass vaccination begins. For now, however, there is an urgent call to educate Filipinos about the COVID-19 vaccine.

Sign Up For Our Newsletter
In this article:featured, iprice, report
Up Next: