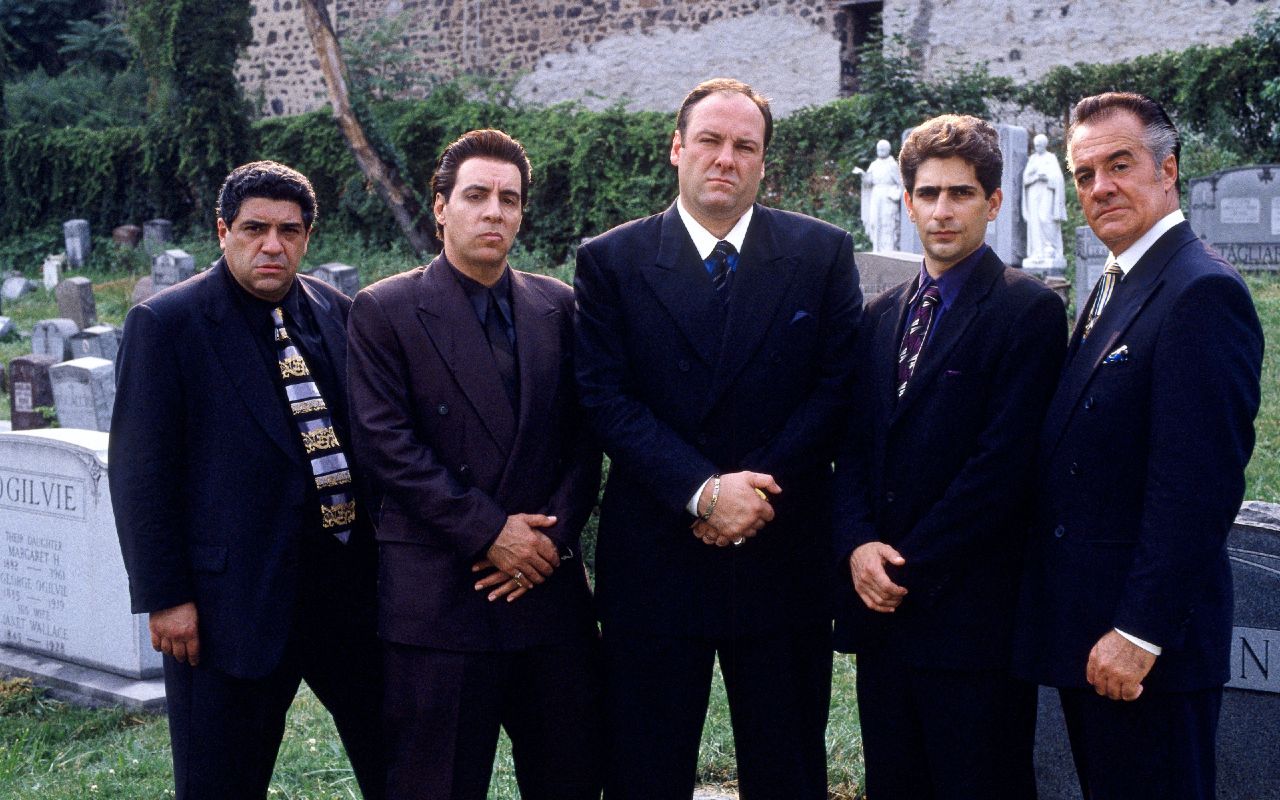 Now You Can… With HBO GO

Here’s another reason to stay home and do your part… by watching TV on the sofa! Entire first seasons of select iconic HBO Originals and HBO Asia Originals are now available for free for one month starting 15 April on HBO GO – no registration or subscription is required.

Never got around to seeing (or desperate to re-watch) dramas like ‘The Sopranos’ and ‘The Wire’? Now you can. The iconic shows are also joined by the award-winning series that everyone’s talking about right now, ‘Succession’. And if you need a laugh? Try these hit comedies: ‘Ballers’, starring Dwayne “The Rock” Johnson; ‘Barry’, with Bill Hader; ‘Silicon Valley’, featuring Thomas Middleditch and Kumail Nanjiani; and satire ‘Veep’, starring serial Emmy-winner Julia Louis-Dreyfus.

Closer to home, check out ‘Folklore’, a horror anthology series with each episode based on folklore from Indonesia, Japan, Korea, Malaysia, Singapore and Thailand; ‘Invisible Stories’, which tells untold stories from the heartlands in a fictional neighbourhood housing estate in multicultural Singapore; ‘Miss Sherlock’, a bold interpretation of the classic Sherlock Holmes, re-envisioned in Japanese and set in modern-day Tokyo; ‘The Teenage Psychic’, a coming-of-age story from Taiwan that revolves around a 16-year-old girl with the ability to see spirits but wants to lead a typical teenage high school life; and ‘The World Between Us’, another Taiwanese series that follows the aftermath of a mass-shooting.

For documentary lovers, try ‘McMillion$’, which digs deep into the McDonalds Monopoly game scandal; ‘Jane Fonda In Five Acts’, which centres around the life, work, activism and controversies of the actress and fitness tycoon; and ‘The Inventor: Out for Blood in Silicon Valley’, which investigates the rise and fall of a one-time multibillion-dollar healthcare company.Fans in Malaysia can sign up for HBO GO through Astro. Simply download the HBO GO app from the App Store or Play Store on your device or visit here. The app has Airplay and Chromecast functionality so you can cast to your TV. Happy streaming!

Adjust: More Than 40% Of Mobile Gamers Have Paid For Bots To Help Them Win