The Power Of AI And Performance Of Native Advertising 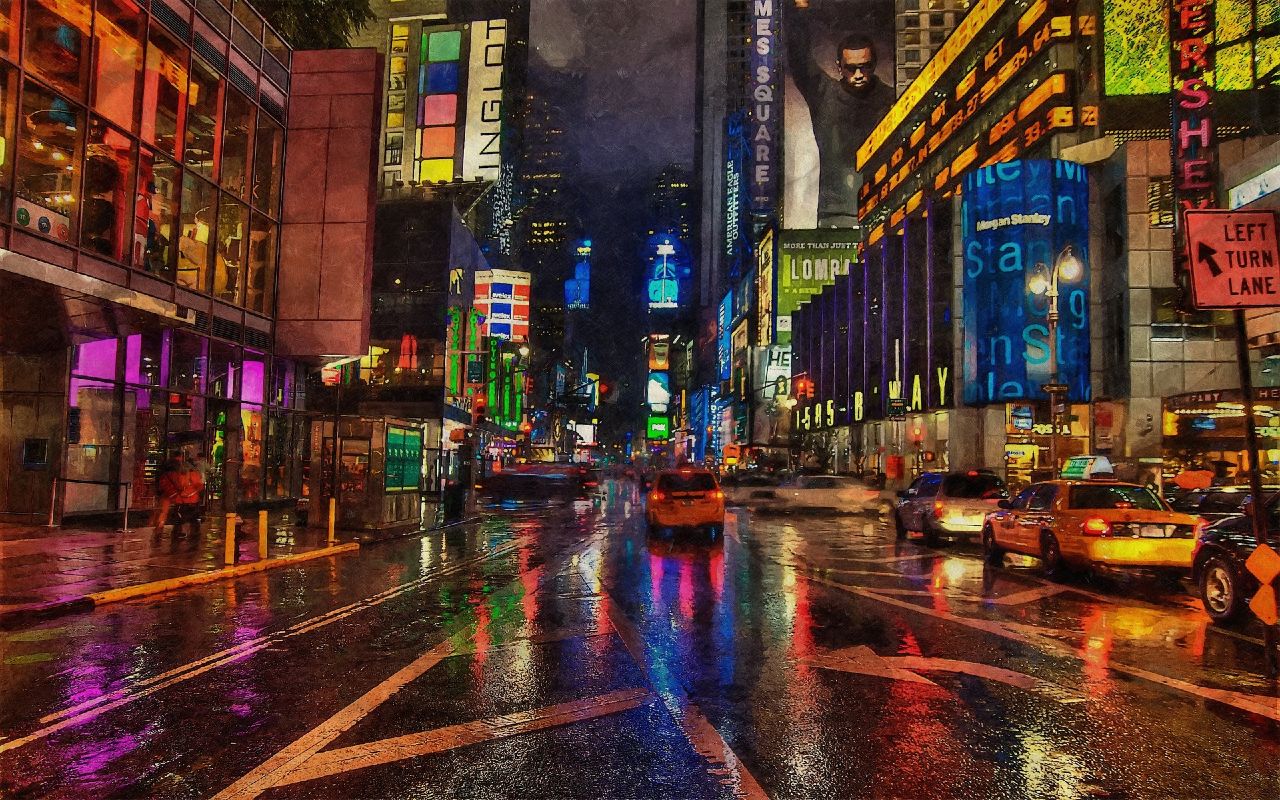 The Power Of AI And Performance Of Native Advertising

On the back of this successful partnership, GoBear wanted to take its ongoing campaign to the next level through the power of Verizon Media’s cutting-edge artificial intelligence and machine learning capabilities.

The company aimed to lower CPA whilst still effectively linking their customers with suitable travel insurance providers. Successful acquisitions were measured as users landing on the insurance page, filling out their details and hitting ‘go to provider’.

The right conversations with the right people

The GoBear team wanted to test the effectiveness of Predictive Audiences when utilized alongside traditional site retargeting (where people have previously visited but did not convert) and lookalike targeting (where data on existing users is used to target consumers with similar interests or from a similar demographic).

GoBear leveraged Predictive Audiences to analyze existing converted users to find the most accurate predictors of purchase, before modelling them against Verizon Media’s users to create a series of audience segments. In all, there were eight segments, ranging from tier 1, which had very high probability of conversion, but very narrow audience, to tier 8, where the probability of conversion was a lot lower but delivered a much broader base. The machine learning then intelligently decided on the best mix to target for this campaign.

GoBear’s Campaign Took off with AI

Predictive Audiences enabled GoBear to exceed its campaign goals, driving a healthy volume of conversions and a higher conversion rate, while delivering a low cost per acquisition (CPA), even without Run of Network advertising.

Just one month after deploying Predictive Audiences, it began delivering conversions on par with site retargeting and lookalike targeting.

The campaign’s findings backed Verizon Media’s own internal research which has found that machine learning can help deliver a 48 per cent uplift in conversions, a 38 per cent reduction in cost per click (CPC) and a four to eight-fold reduction in CPA.

Arshant Nair, Regional Performance Marketing Specialist at GoBear: “Verizon Media’s Predictive Audiences tool allowed us to better understand our audiences and to have more relevant interactions with them through the use of machine-learning optimization and forecasting. The ability to reach our customers at scale meant we enjoyed an overall lower cost per acquisition. The campaign results exceeded our expectations. We remain excited about the possibilities to build on this success by partnering with Verizon Media.”

Sign Up For Our Newsletter
In this article:advertising
Up Next: 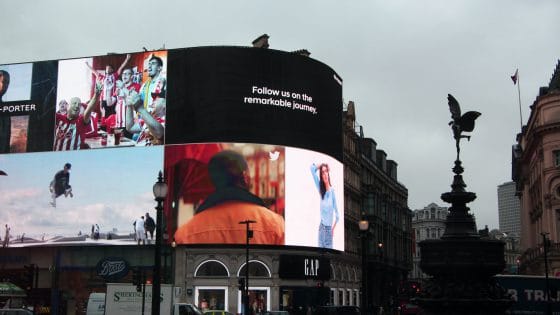 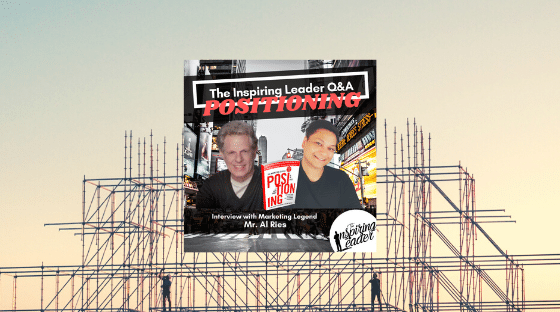 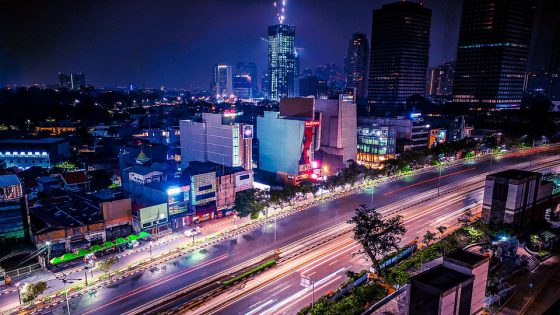 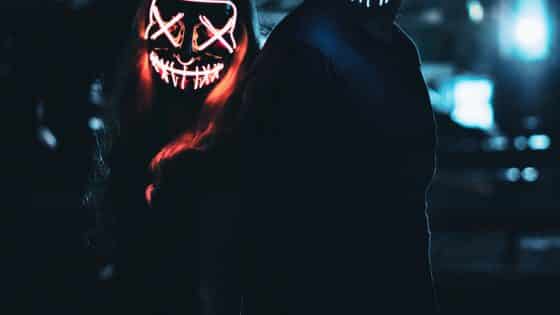