How To Sell Services: The Taxi Ride Experience 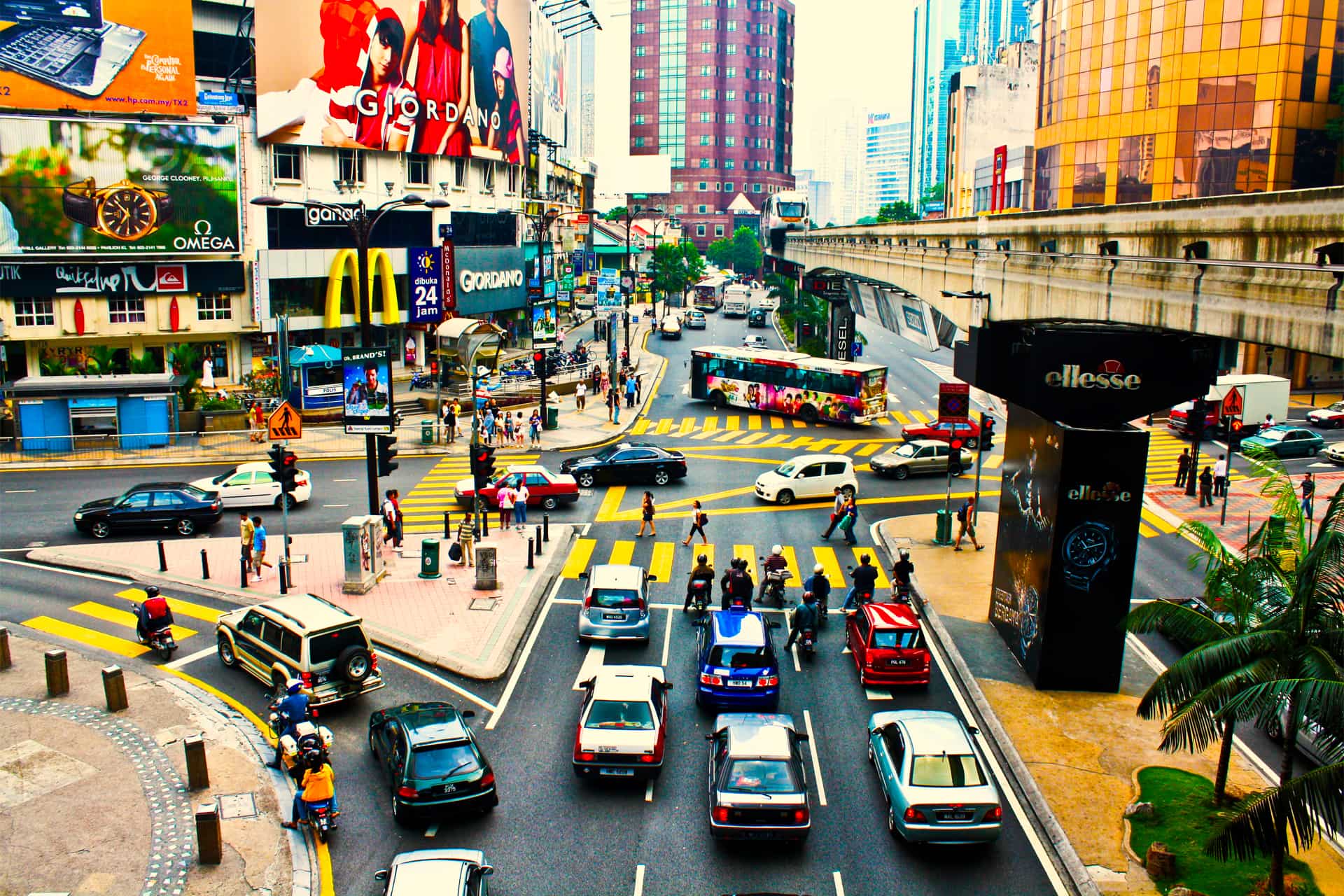 How To Sell Services: The Taxi Ride Experience

Sometimes, people would buy things that they don’t even need and they are willing to pay a higher price, just because the salesperson provide them with the best service that they could ever get.

You hailed a taxi from the side of the road. From the look of it, you were sure the taxi has seen the worst of days. When it stopped, you could hear some rickety noises coming from the vehicle.

Yet you went in anyway since the driver stopped right in front of you. Too late to say “No, thank you”.

To your surprise, the interior was super clean and fragrant. The driver turned and with a smile, asked politely where you would like to go and which route would be best for you. Before he drove off, he slowed the volume of the radio just nice to your ears. Not too slow, not too loud.

There were magazines on the back pocket of the seats and you could see there were a few languages to choose from. The driver made some petty talks with you along the way.

Once the taxi came to a stop in front of the shopping mall, the driver thanked you with a smile and handed you a receipt for the fare. You came out, feeling good and ready to hit the shops.

Going home was a different story.

After spending a good few hours at the mall, you ended up with a few shopping bags full of groceries. You had a few more bags with things that were not on your grocery list plus a new handbag which caught your attention at one of the outlets. It was on sale! Hard not to grab the opportunity of buying a premium item at such a low price.

Struggling with the load in both hands, you came to a taxi which was already waiting at the taxi stand. The driver didn’t open the trunk of his taxi nor did he get out and helped you with the bags. He didn’t even turn around to look at you. Just a quipped question of “where?” by looking at you through the rear mirror.

So you gave him the address, he clicked on the meter and drove away. It was a silent ride home.

The taxi was in total contrast to the one you took earlier on. There were documents stashed in every corner of the interior. A line up of ornaments was on the dashboard. You could hardly see the driver’s card because it was hidden behind the meter.

The driver didn’t utter another word.

Those taxi rides were just an analogy on what selling services are all about.

For the taxi ride, you didn’t pay for the taxi. Instead, you paid for the whole experience. From the moment you got in, right until you reached your destination.

By end of the ride, you paid the fare. Whether or not the ride was worth the value you paid for, is solely based on your experience throughout the ride.

Not only was that determined by the condition of the taxi, but it was also mainly based on the driver’s behaviour towards you. I’m sure, if the driver was being polite and friendly, you would feel comfortable and satisfied with the ride.

Then, the condition of the taxi became secondary. Probably it didn’t matter at all.

If the driver was otherwise, like the ride home, you won’t feel as much value being received as you did from the earlier ride.

Unlike products, services are intangible. Therefore, when buying a service, customers are actually paying for the experience of getting their needs met. The value that they get, in exchange for what they are paying for.

The general rules in selling services are:

Sometimes, people would buy things that they don’t even need and they are willing to pay a higher price, just because the salesperson provide them with the best service that they could ever get.

On the contrary, people would just leave without purchasing anything even when they want and could afford it, because the salesperson didn’t treat them right.

How would you like to be treated if you are the customer?

Sign Up For Our Newsletter
In this article:insight, marketing, sales
Up Next:

How To Embrace Negative Feedback

How To Find Your First Social Media Client 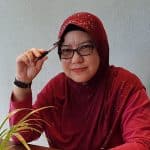 Amshida is a UiTM Transport Alumni, has more than 20 years of experience in shipping and port operations, business development and public transport operations. Currently pursuing her own calling as a writer. Follow her on LinkedIn and Facebook.