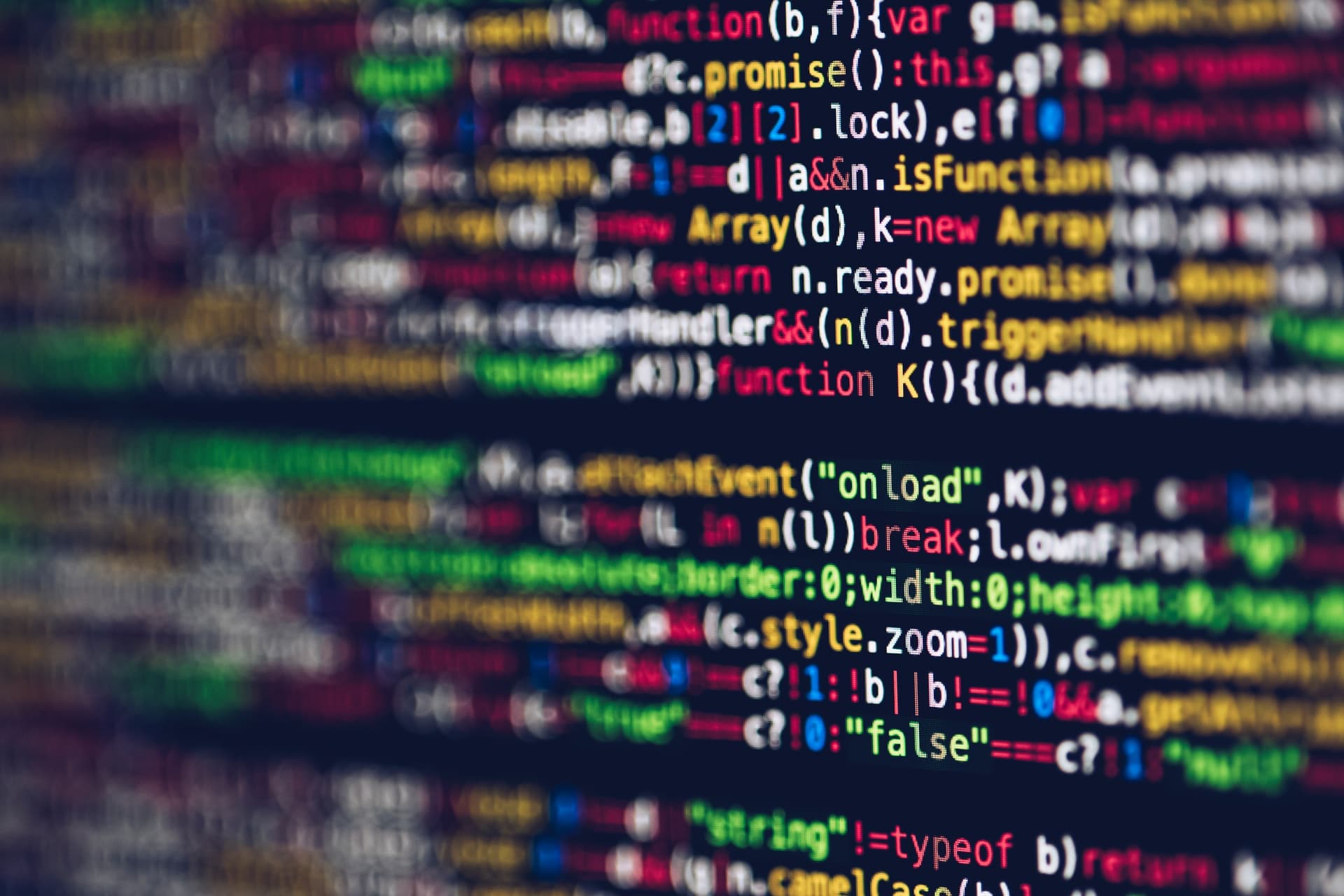 These are just some of the trends that we see coming to the surface this 2021.

Photo by Markus Spiske from Pexels

Software development has been steadily evolving over the years. And this 2021, it has not given any signs that it is going to slow down. Watching for software development trends in the next 12 months will help consultants and test automation engineers become better prepared this year for growth and expansion when it comes to their careers and businesses. Refer below for the top automation trends we’ve seen in software development so far.

Codeless automated testing will be built on visual modeling and artificial intelligence technology. With that, test cases that can be automated can be formed at a much faster speed. This is a great test automation tool because people will be able to create test cases even with zero coding knowledge. On top of that, time spent on recurring test cases will also be significantly reduced.

One of the benefits of codeless automated testing is that it is much simpler to review. Since the testing process is automated, regular folks will be able to understand it. This makes the test case review effortless.

Aside from that, the learning curve is also pretty low. With that, recruiting new workers into the team becomes much easier since people won’t be required to be proficient in coding. People will learn codeless automated testing almost instantly.

Most importantly, it is perceived to be the most effective way to conduct test cases. Due to the low learning curve and lessened complexity, end-goals are much easier to achieve.

Machine learning has already been a trend in software development in 2020. And it will continue to be a major focus this 2021.

People still need to operate software development or test cases but the advancement in machine learning will help complex issues become a bit easier to solve.

For one thing, there will be test-suite automation. This means that machine learning technology determines and eradicates unnecessary test cases.

There is also log analytics wherein the system will identify exceptional test cases that will require both manual and automated testing.

Consultants and QA engineers will also benefit from defect analytics which identifies potential weaknesses that are tied to company risks.

That being said, people only have to manually work testing processes that are, indeed, essential. This helps them save time and be more effective.

Some people acknowledge but the rest just wants to ignore it. Part of the reason could be that some people are afraid of what the future will look like if controls rest in the hands of AI tech.

But artificial intelligence will, indeed, become a thing in software testing in 2021.

Jason Arbon even said that if you don’t have an intelligent-sounding opinion on AI as a partner for test automation, it means you are lagging.

The leading test teams will be the first to own these AI-led tools. But you won’t see them a lot being marketed or advertised. There isn’t a need for it since AI is already well-known for its offerings to test automation. Aside from that, AI-led tools are also competitive advantages, one of the reasons why companies won’t want to announce that they are using them.

Most of the time, AI is being used for regression analysis but this time around, we will be able to use it for hardcore problems like increasing script resilience.

4. Open-Source Tools Will Fall Behind

In the past, there was a rise in popularity in terms of open-source automation tools but this 2021, it will lose its charm due to a lack of advanced capabilities.

It may have had an impact on people for quite some time due to its propensity to give people access to tools without any charge. But due to the significant advances in AI tools, these open-source tools will find themselves being outshined.

AI tools are also expensive to build and are easy to monetize. With that, there will be very little motivation to create an open-source AI-capable automation software.

One of the most challenging tasks of QA engineers is the strategic conceptualization behind the job. And what keeps them away from achieving this end more efficiently is the lack of time. The lack of time stems from having to manually work repetitive processes in test automation.

Progressive web apps were popular in 2020 and they will remain in the limelight in the next few years as well.

The great thing about progressive web apps is that they are similar to native apps. Yet, they do not involve having to be uploaded in the app store.

Similar to native apps, progressive web apps can work without an internet connection, send push notifications, as well as access device hardware like GPS or camera. The user experience will be quite similar to the mobile experience. But this time, there won’t be a hassle with app updates.

There will be increased demands for innovation this 2021. Hence, companies will not rely only on their creative team for continued ideas.

If there’s something we know about innovation, it’s that it can come from anywhere. Hence, more and more companies will encourage all departments to be innovative and share their ideas with the executive team. People who can provide worthy concepts and ideas will be rewarded tremendously.

These are just some of the trends that we see coming to the surface this 2021. Brace yourselves with this knowledge and be prepared to adopt newer trends that could arise at any time. In the world of software development, getting left behind in terms of tech knowledge can hinder growth.

Sign Up For Our Newsletter
In this article:tools
Up Next: 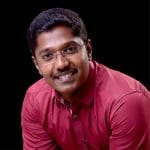 Dan has hands-on experience in digital marketing since 2007. He has been building teams and coaching others to foster innovation and solve real-time problems. Dan also enjoys photography and traveling. Follow him on LinkedIn. 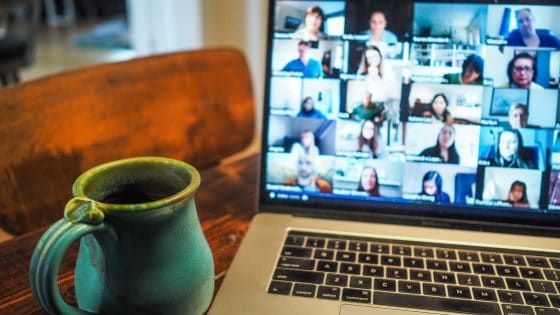 3 Worthwhile Business Communication Tools To Bring Into Your Business 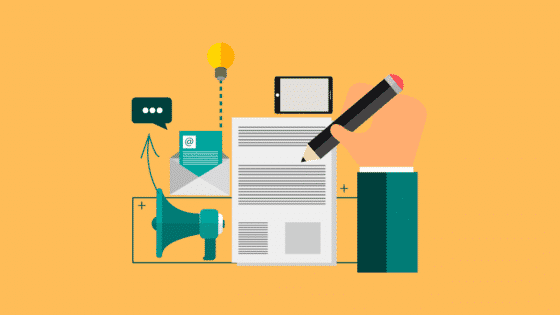 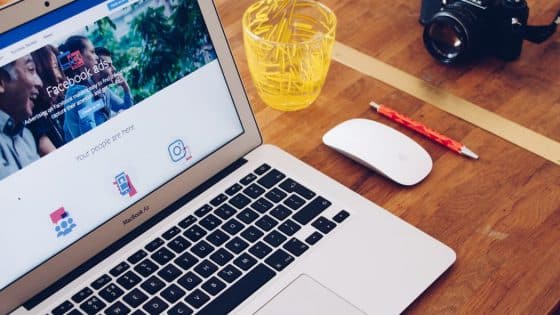