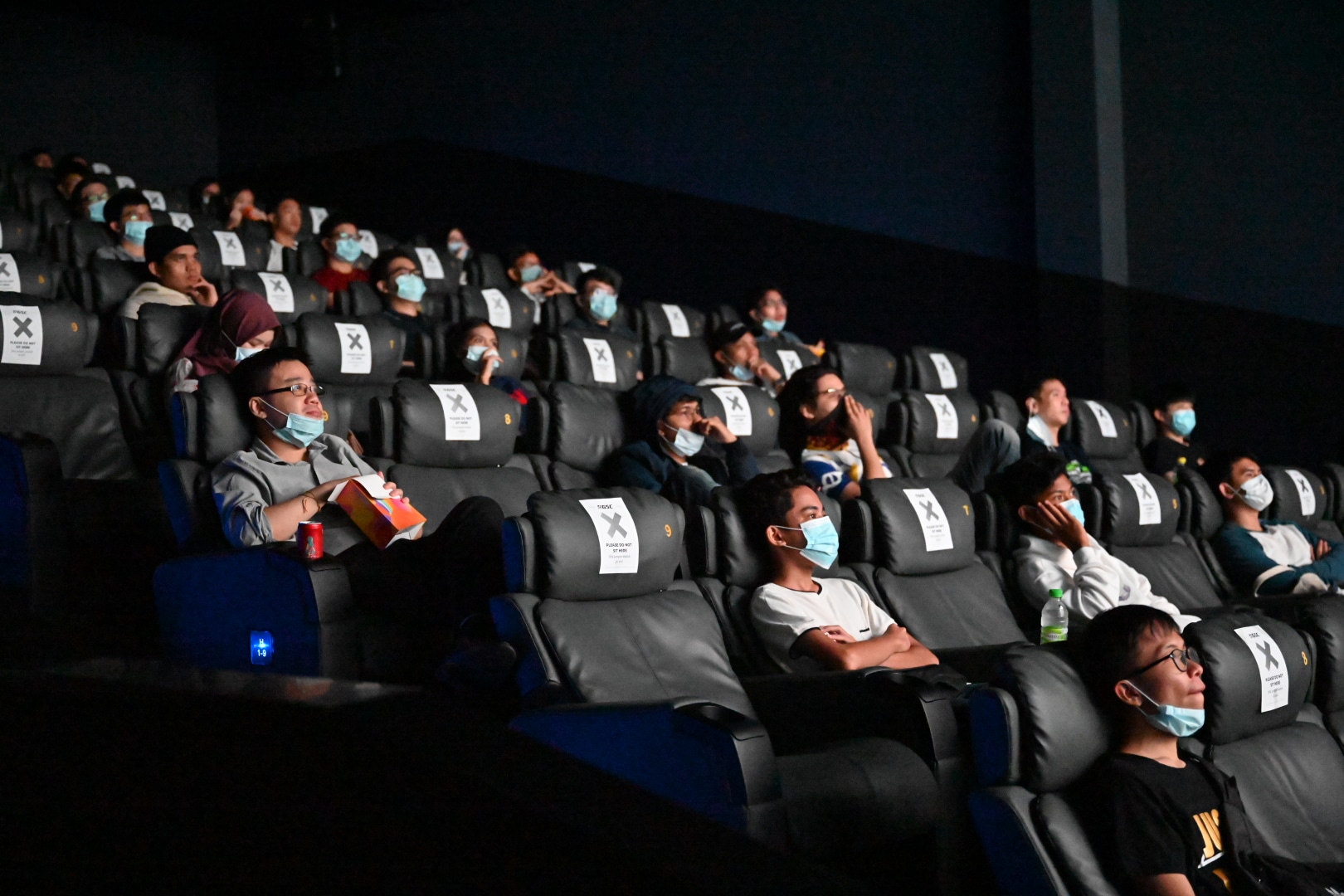 There have been numerous SOP changes and lifts on restrictions observed across the various stages of MCO  (Movement Control Order), seeing many economic sectors and lifestyle segments reopening. However,  one industry in particular seems to have drawn the short end of the stick and remains unable to operate.  The Malaysian cinema industry has not been granted the rights to resume business though many Netizens  chime in to state that it is indeed a safer option of entertainment and release due to the stringent SOPs  observed by the industry players thus far.

An independent analysis by Wisesight, a Malaysian intel agency indicates that there are no known Covid19  clusters that had origins from any cinemas during the various MCOs.

Another observation made through social media on this issue was on Feb 7th, 2021 famed TV-Host Sarimah Ibrahim Tweeted, “Can someone explain to me why Cinemas are not allowed to open but pasar malams and hair salons are? I just want to understand. Cause you CAN have SOP’s for cinemas. @GSCinemas #moviebuff #kitajagakita #cinemaSOPSareeasier #staysafe” which triggered a string of Tweets in support of reopening cinemas.

On Feb 11, 2021 The Malaysian Association of Film Exhibitors (MAFE) further released a statement that cinema operators are reeling from the effects of the Covid-19 pandemic with estimated losses of up to RM1.3 million a day, accumulating in a total loss of more than RM400 million since last March.

Following the announcement more buzz ensued online with people expressing that the festive mood was dampened for many of the Chinese community who used to watch CNY movies as part of their annual family reunion activities. With several users lamenting on how they wished that they could continue the ritual in accordance with the SOPs but to no avail.

Since, there has been a slew of chatter quoting the hashtag #bringbackcinemas and Netizens calling out for petitions to reinstate cinemas as they perceive it to be a safer form of entertainment, a form of release that they deem affordable and an employment opportunity for many Malaysians.

Calls that the government is being short-sighted and imposing double standards on an industry which is beloved by the People and causing unfair treatment towards the industry as a whole seems to be escalating across the social web. The general sentiment among Netizens is that many fear that there will be a demise of cinemas and the local film industry should there be prolonged closures of the cinemas.

What the future holds for the Malaysian cinema industry for now is unknown, but clearly there is a strong  following from the general public who feel that cinemas should indeed be allowed to operate with  adherence to SOPs as it is a part of their lifestyle, a cheaper and safer entertainment source and supports  the livelihoods of many Malaysians too.

Key insights in this article were sourced from Wisesight, a regional intel & consulting firm. For deeper  analysis on the subject contact them at ask@wisesight.com or chat on LinkedIn @Wisesight

The writer may consider contacting more industry experts, local celebrities or cinema operators  for their take on this observed phenomenon as well. 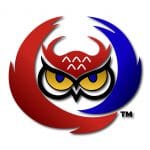 iWISERS gives you the power to unlock insights from consumer data across social media spheres. We are an elite social intelligence and digital agency providing various in-depth multi-method research, digital marketing and strategy consulting to change the way organisations in APAC engage their communities. Dive into a more immersive experience with us beyond data to power up your brand. #MadeforAsiabyAsians. Follow them on website and LinkedIn. 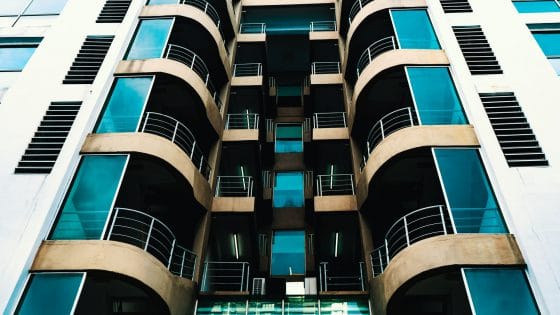