Skill Stacking Answers The Struggle Of The Multi-Passionate 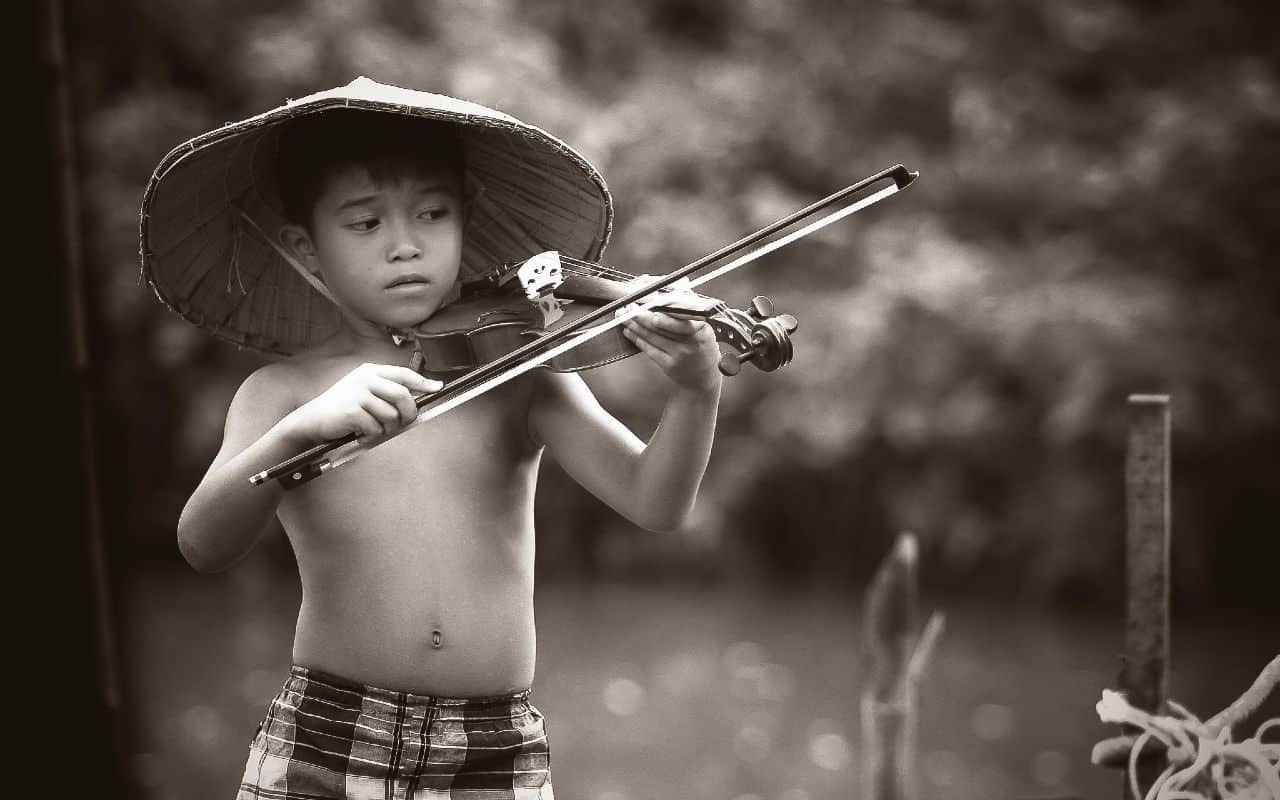 Skill Stacking Answers The Struggle Of The Multi-Passionate

If you keep sticking to that belief that you need to master only one skill to be successful, then you lose your opportunity to learn new things

Photo by Pok Rie from Pexels

For years, I struggled at thinking I wasn’t the best or an expert at anything. Before I found out I was multipassionate, I thought there was something wrong with me. I love to learn and I’m always open to trying new things whenever I find them interesting. I get confused when people ask “What do you do?” and I couldn’t pick one because I juggled with different hats that contain all my passions, some of which are not even related things.

I’ve read about books that say, “You need to focus and be an expert in only one area to be successful.” I asked myself, why can’t I be like that? Or why can’t I be like my dad? He’s so good in stocks. I tried to be like him actually, I studied accountancy, stocks, and became a financial planner, but I felt unhappy and dissatisfied. Why can’t I just settle down to only 1 area and work on being successful at it like Bill Gates on computers, Warren Buffet on stocks, or J.K. Rowling on writing? So, I felt disappointed about myself for not attaining the guru level of any of the jobs I put myself into. I mean, I know I’m above average in many areas but I’m not even in the top 10% of the people who are considered to be masters on those things.

If you’re a multi-passionate person like me who find it difficult to settle down with only one thing and couldn’t put yourself into a conventional career box, you don’t have to struggle with the idea of being in the top 1% in the world, in your country, in your community, or even in your company to be successful or to be called an expert. I’m telling you that it’s okay to be a multi-passionate individual. And right now, I’ve dumped all my negative issues about it.

A multi-passionate person is also called a renaissance person, multi-potentiality, polymath or scanner. Don’t you just love the title? Except for the scanner of course, I think it sounds a little weird when you’re called a scanner but who cares?! There are so many people like you who are multi-passionate, yet very successful and happy. They’re making big waves in all the areas they choose to be in.  The most popular ones in our time are Richard Branson, Elon Musk, Steve Jobs, Tyra Banks, Robert Kiyosaki, and Robin Sharma among others.

Here’s a concept that will silence your disappointing thoughts and help you be totally at peace with your issues about being multi-passionate. It’s called “Skill Stacking.” This term was originally called “Talent Stack” by cartoonist Scott Adams. Later on, it evolved into a term called “Skill Stack” when he wrote the book “How to fail at almost anything and still win big.” It appeared that people would prefer the term “skill” because it implies nurture instead of “talent” which implies nature.

“Successwise, you’re better off being good at 2 complimentary skills than being excellent at one.”

Adams has an impressive stack of talents but he admitted that he’s not the best artist in the world, he’s not the best writer, and not the most persuasive person or even the funniest person he knows.  But he’s good enough at all of them. He also admits that he’s not the #1 expert at one single talent or skill, but when he stacked them together, they gave him the ability to create the very famous comic strip, Dilbert.

“When you add in my ordinary business skills, my strong work ethic, my risk tolerance, and reasonably good sense of humor, I’m fairly unique. And in this case, that uniqueness has commercial value.”

When I read his statements, I had a sigh of relief. And thought that it all made sense. I thanked the universe for answering me! Here’s what my skill stack look like:

I’m not a guru in any of these skills, there are particular areas that I’m above average at, some are average like photography, graphic design, and public speaking. But when I stacked all my skills on top of each other, it proved to be a success. You’ll have more chances of success if you have more skills, you just need to know how to maximize them, and stack them in a way that could be most beneficial for you.

So go ahead, don’t be afraid to learn that skill you’ve been planning to dive in. If you keep sticking to that belief that you need to master only one skill to be successful, then you lose your opportunity to learn new things and the fun of pursuing your passions. Combine those skills to your strengths and you’re more likely to succeed.

You can look for skills that you can stack even if it’s far from your profession. In this time and age, career is no longer narrowly defined by core skills but through complimentary skills and learning agility. If you have multiple skills, you’re valuable and more adaptable. It all boils down to value! Your strengths combined with skills, makes you unique. So stop beating yourself up into thinking that you have to choose only one. You can have it all!

So to you, fellow scanner and renaissance soul, never be afraid to learn anything new, never be afraid to choose your passions because as they say, life gets boring when you stay within the limits of what you already know. You can always level up and become more.

The Powerful And Magical Effect Of Kindness

Resilience: Key To A Child’s Future 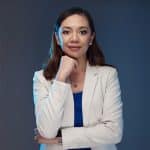 Nira Macaspac is an internationally certified life coach, entrepreneur, writer, speaker, and teacher. She is the President of U-ProgressPH and an advocate of women empowerment. Follow her on LinkedIn and website. 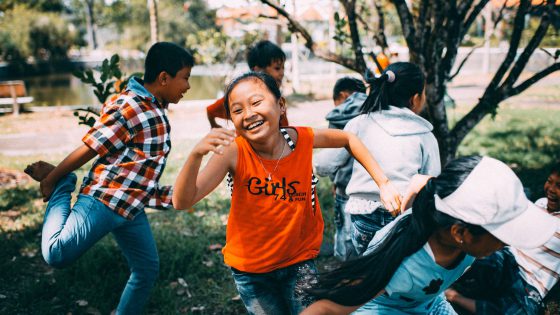 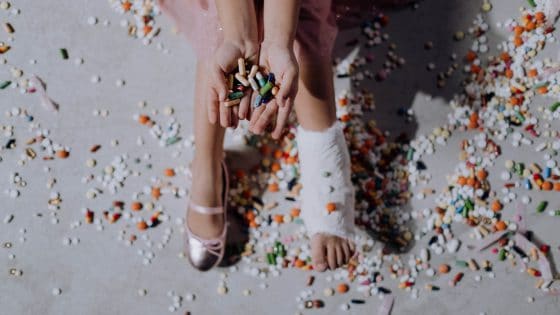 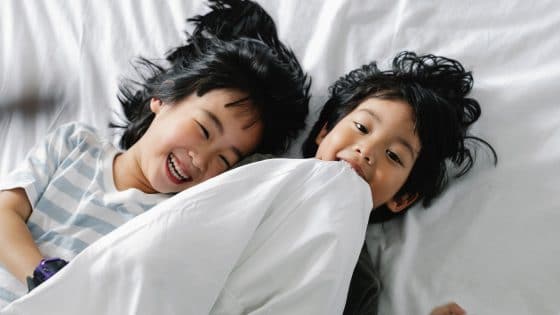 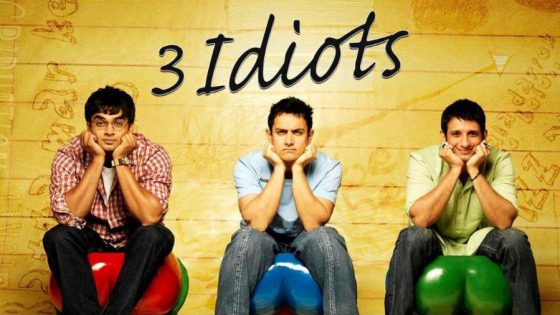