ASEAN Business Hub, Malaysia Will Be Slaughtered In 5 Years

Dear Entrepreneurs, Here’s How To Apply The KISS (Keep It Simple Stupid) Principle The Right Way

Get To Know Manni Sidhu, CEO & Co-Founder Of Coleegs

Get To Know Dennis Poh, Advisor Consultant At Legatcy 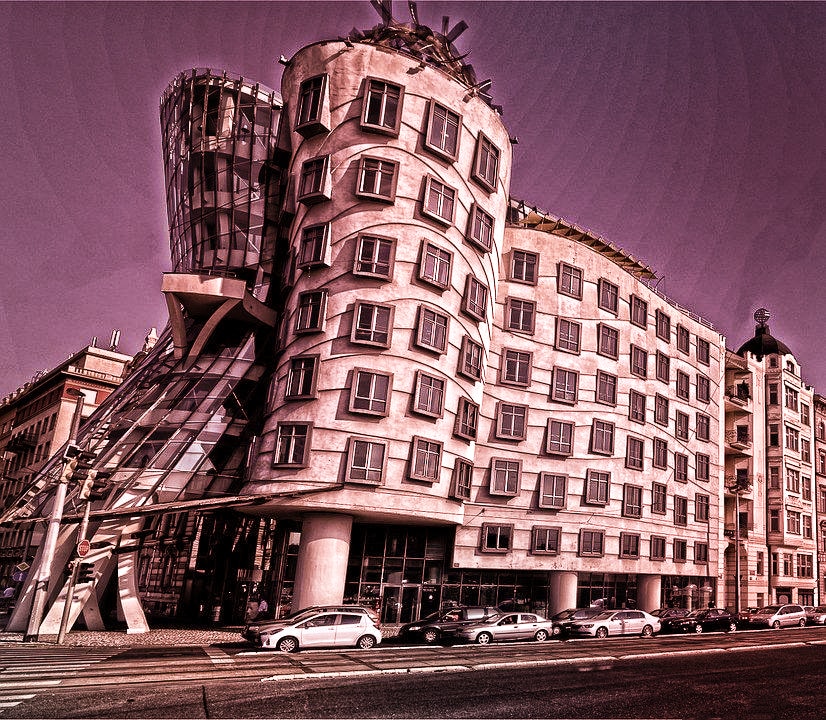 ASEAN Business Hub, Malaysia Will Be Slaughtered In 5 Years

This telecommunication company is a local conglomerate, own by a local-based multinational that has market reach all over the ASEAN region. They are being lead by local talented people.

This article was originally published on my LinkedIn back in March 2015. I just realised that it has been approximately 2 years since I wrote this. One of my LinkedIn buddies apparently just liked this post a moment ago and after reading this back myself , I thought of republishing it here. This has been my perspective as a seasoned marketer, and still is now. Mind you, the story is real. After 2 years writing this, I trust the slaughtering situation is happening now. Read on.

A few weeks ago, one of the so-called leading telecommunication company in Malaysia quietly took our client’s proposal and gave it to another company. That company is a competitor of our client, and they are also a distributor of the same products and services. Recently, this so-called leading telecommunication provider issued a purchase order to that company and not to our client. A few days after that, this company placed their purchase order to the principal company based in the United States. The principal company straight away rejected the purchase order they received, due to the fact that they are not the authorised distributor for that customer. It is our client who holds the authorisation and the exclusivity rights to do business with the customer on behalf of the principal. The principal made a conference call with the customer and specifically mentioned that our client has the rights for this business and they hold a formal letter mentioning about the rights from them as the principal and manufacturer of the solution. The company who receive the purchase order are not the authorised one since they didn’t even ask for a pricing from the principal to quote the customer. And this is wrong.

Until today, the drama is still on-going.

Yet, they typically own a mentality of a 3rd world country. How sad. This problem is owned by not only this telecommunication company, but also many more organisations in Malaysia. Just too many of them. From the government ministries, agencies right to the government-linked corporations, large conglomerates, corporates and all.

When the mentality and the way of thinking are like this, then it will eventually create a lot of unnecessary drama when there is a deal to be made. When I mentioned about drama, the above is one of the scenarios that could happen, will happen or has a potential to happen. And there are many other types of drama too, and not just one. Just too many of them. When there is a drama involved, obviously the deal will not be a clean one. If the deal is not clean, then the sales cycle is unpredictable.

Besides drama, corrupt practice is another element that contribute to the downfall of Malaysia as one of the leading regional business hub for ASEAN. Yes, it may not look that obvious from the naked eyes, but it happens. Not in all deals, but in most of them.

In Malaysia, regardless of whether it is a government, government-linked companies or even corporates, the procurement process isn’t transparent. The process may looked transparent to you as you can see from their documents or bulletin or in the website mentioning about it. But when you are physically bidding for a project, you will be kept in the dark and do not know what happened right after you submit your proposal to them. A year later (if you are lucky), you will hear from your friend or business contact that the deal you went in last year was concluded long time ago. The project was awarded to a company which you do not even know exist. In certain cases, the project is even awarded to the company who didn’t even officially participate. There is no such thing as a clean transparent process where each participant will be informed of what is happening during the evaluation processes till the decision making. There is hardly any demonstration of solutions being called for to all participated companies, except for those who are short-listed. Even the word short-listed sounds suspicious, isn’t it?

B2B related industries are getting tough by day. And Malaysia is dragged down by these elements, which I considered major. In 5 years, I am very sure Malaysia will become just another country and no longer special. In 10 years, Malaysia will be well-slaughtered by then in the pecking order among other ASEAN countries. There are also many other small factors involved but not worth mentioning here. And I haven’t talk about other factors like racists, digital marketing and social media yet. We must have a coffee session, you and me to talk about all these.

Cure? To me there is no such things as cure. In Malaysia, the relevant authorities are not interested in solving the problems. I wonder why. They prefer to do a work-around instead. The situation is getting worse and it is already happening.

For you and me, just get ready to be slaughtered and lose our job.

Two years down and another three to go, I have the impression that the economic situation in the country is deteriorating bad. Don’t take my word for it, share me your non-political thoughts on what we should do.

Sign Up For Our Newsletter
In this article:creative, insight
Up Next:

Your Customers, Do You Really Know Them?

Be Very Careful When Receiving Marketing Advice From Your Friends 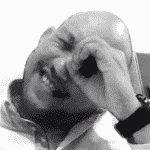 Azleen Abdul Rahim is the Co-Founder of Marketing In Asia. He also runs NSE, a social media management company. Follow him on LinkedIn. 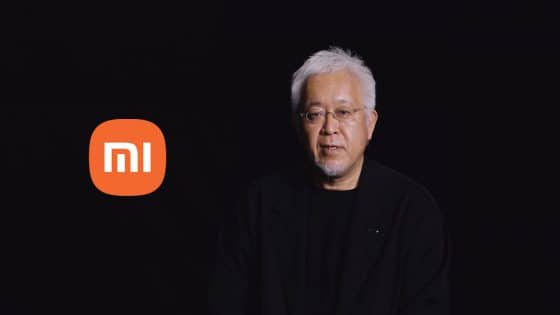 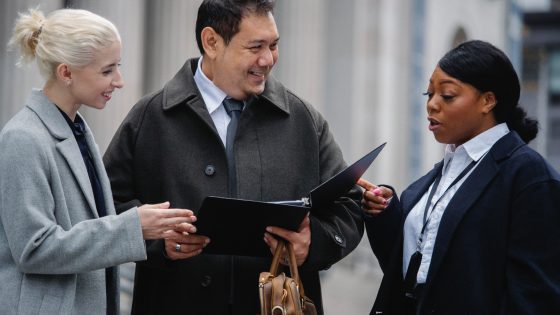 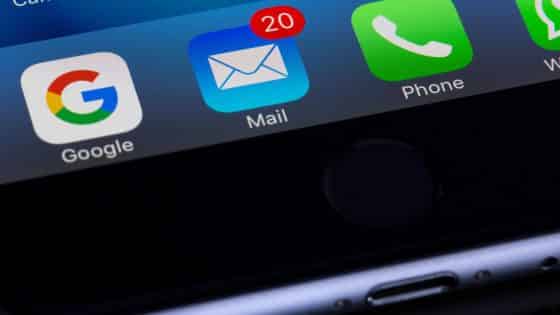 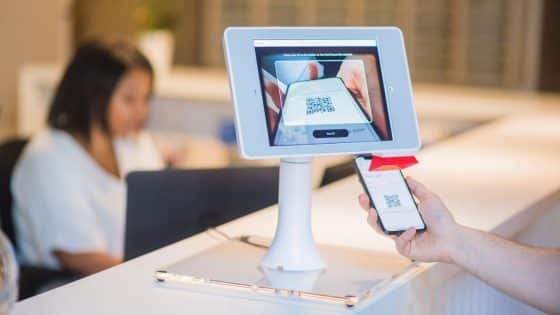