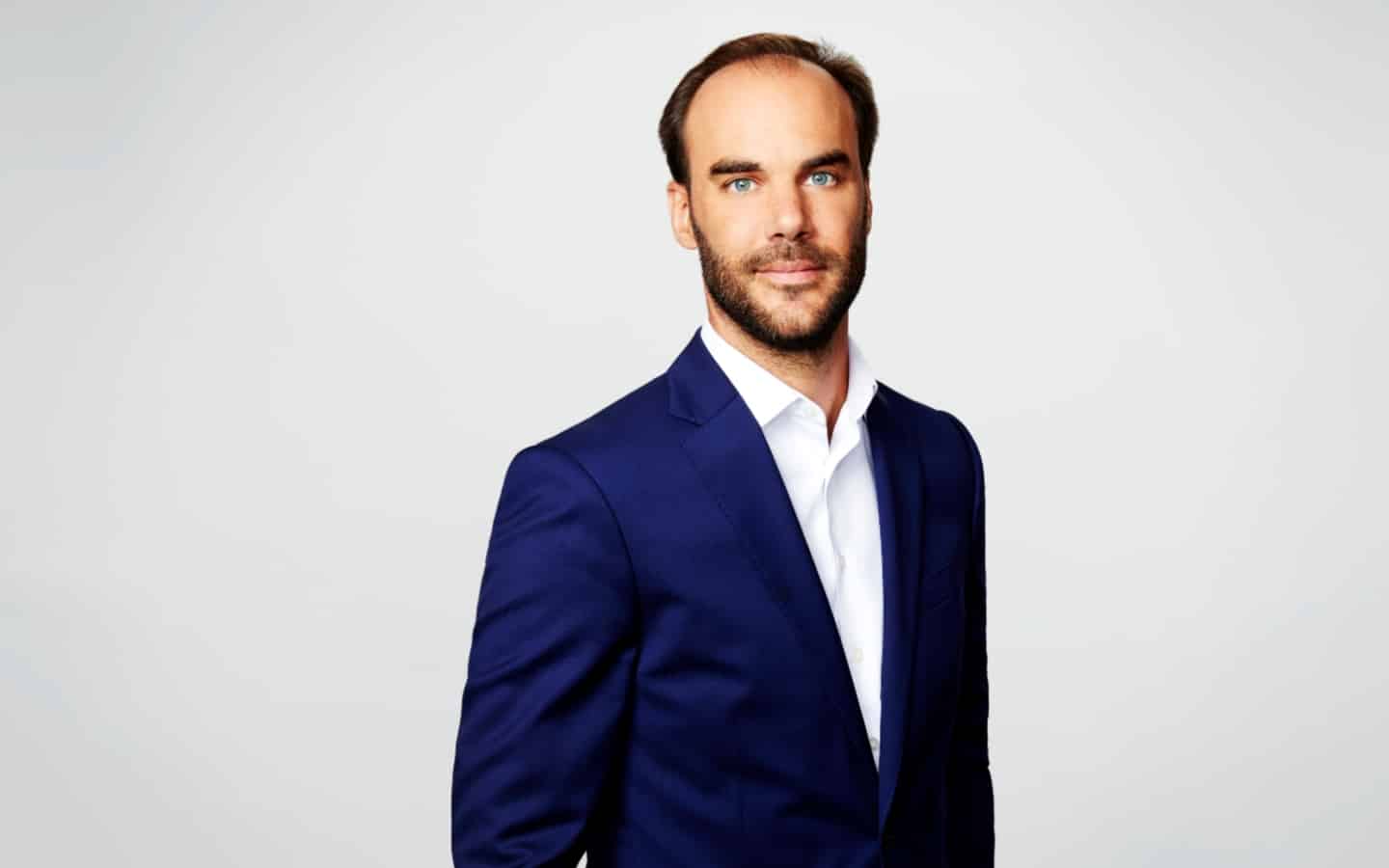 “We have tremendous depth and breadth of talent across our organisation and combined, we are definitely better together.”

WarnerMedia Entertainment Networks has unveiled its new-look Southeast Asia leadership team based in Singapore. The organisation, which was first revealed in August, unites Turner Asia Pacific and HBO Asia to form one of the most powerful portfolios of entertainment brands in the media industry.

These are the first appointments announced for the organisation led by Clement Schwebig, Managing Director of Southeast Asia, Pacific and China. He commented: “We have tremendous depth and breadth of talent across our organisation and combined, we are definitely better together. As we put in place a new structure for growth, I’m looking forward to working closely with this talented group to deliver a big 2020 for us with increased investment in original programming and an even bigger footprint for our brands, franchises and platforms.”

The following will report to Schwebig in Southeast Asia: