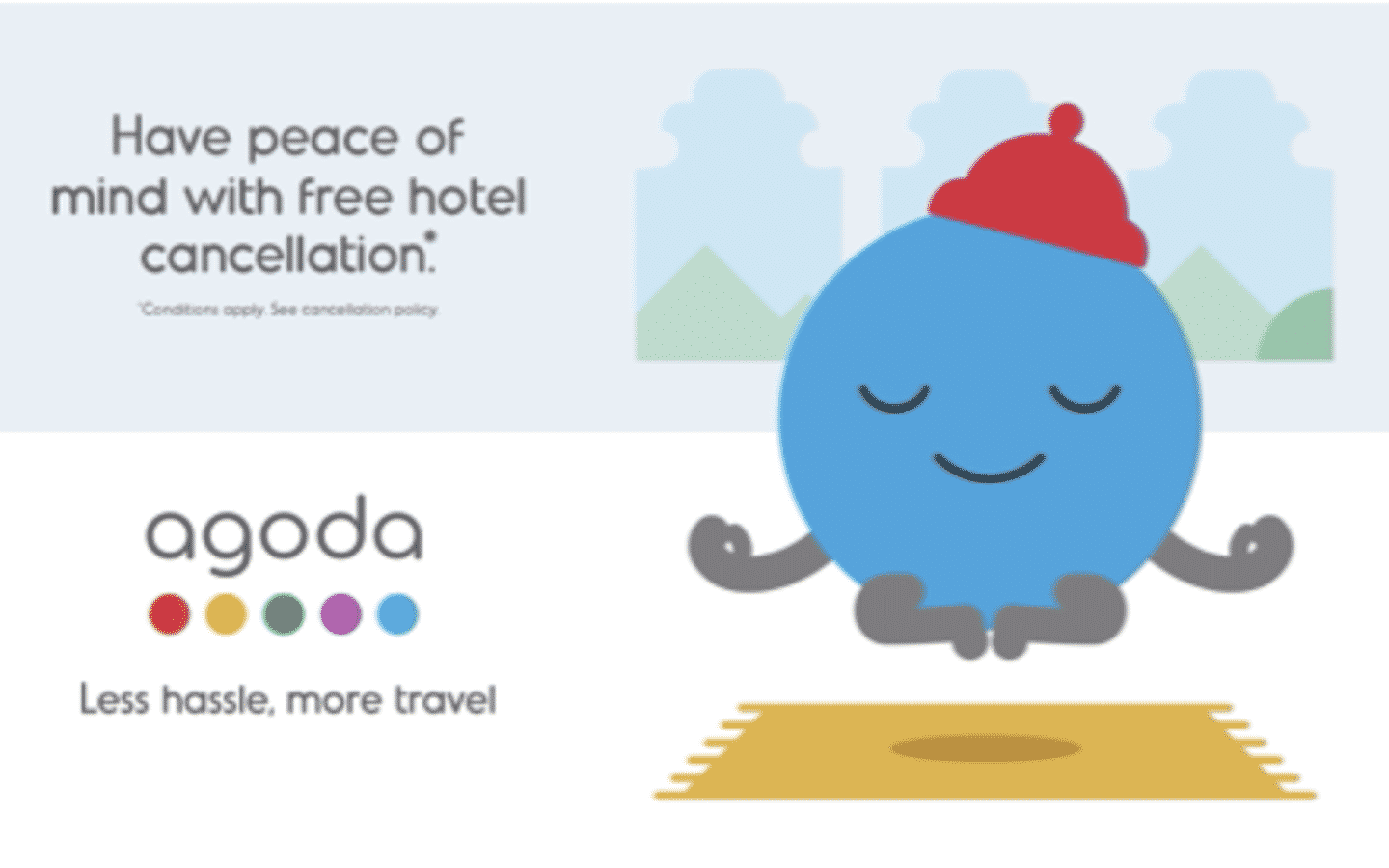 The Agojis are the stars of our campaign – a creative approach to promote the Agoda travel platform, focusing on the relatable quality of the Agojis and the funny travel situations they encounter

TV commercials with accompanying OOH executions and digital assets were developed for each market’s launch, telling a cohesive story across all touchpoints. The campaign was developed by BMF Australia with support from Digitas Singapore. Media strategy and buying was driven by partners Mediacom Australia, Digitas Dubai, OMD South Korea and OMD Vietnam. This campaign is the first following Agoda’s September brand revamp across the Agoda website, app, social media and various customer touch points. The campaign, which focuses on hassle-free cancellation, best prices and Agoda Homes properties, reflects Agoda’s goal of providing the easiest booking journey possible to enable its customers to travel more.

The TVCs launch in two formats, 30 seconds and 15 seconds, and run throughout the campaign. In addition, Agoda has procured high-impact OOH locations across key cities, including the largest digital billboard on airport land anywhere in the world, located at Sydney’s airport; K-Pop Square in Seoul; and in-mall and outdoor LED screens in Riyadh and Jeddah. The digital campaign comprises statics, videos, and carousels, which will be posted on Agoda’s own social media platforms. The cross-channel campaign also consists of display ads, in-app and email, as well as Spotify in Saudi Arabia.

“The Agojis are the stars of our campaign. We’ve taken a very different creative approach to promote the Agoda travel platform, focusing on the relatable quality of the Agojis and the funny travel situations they encounter, to help our brand stand out in this crowded accommodation and flight space. Consumers will experience the campaign across a range of touchpoints from their TVs to social media, our website, and even post-booking communications,” said Michael Kost, Global Director of Brand, Agoda.