Authentic Conversations On Travel And Writing With Cindy Wong

Authentic Conversations On Entrepreneurship With Mine Punsalang Cabral, CEO Of Skin Desyre

Get To Know Mine Punsalang Cabral, CEO And Owner Of Skin Desyre Esthetic Corp. 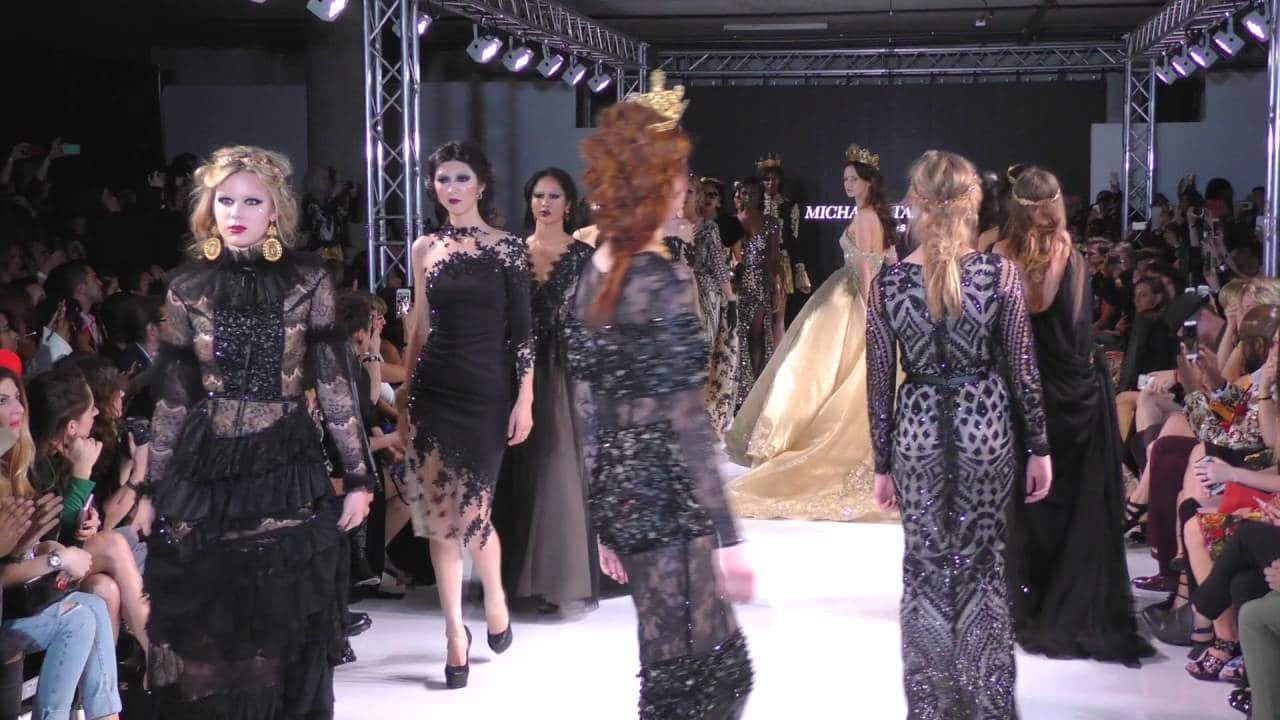 Michael Sta. Maria is a Filipino fashion designer, a nurse educator, an artist and a businessman. He is one of the emerging fashion designers in the Philippines and is receiving international recognition, representing the Philippines at Los Angeles Fashion Week and Atlanta International Fashion Week, 2016. Also, he showcased his couture works at The Mercedes-Benz Stylo Asia Fashion Week held in Kuala Lumpur, Malaysia and a successful show in Scotland Fashion Showcase, United Kingdom; last 2015.

He showcased his new collection with Panasonic Manila Fashion Festival held in Manila, Philippines this October 2018. His works were recognized by international media platforms like the major WWD where his collection for his LA Fashion week was featured, he also landed on the cover of a New York Based Fashion Magazine “Hues”, was featured by Blush Magazine Vancouver and other US-based magazines like Black Chalk Magazine, Reflekt Magazine, The Dapifer Magazine to name a few.

He was also named by a Dubai based Magazine “Illustrado” on their 12th-year anniversary issue as part of the hottest and Top 100 fashion designers from around the globe under the couture category. Locally, he has been featured in Philippine magazines like Preview, Mega Magazine and Metro Magazine, was even named by Metro Magazine as one of the 7 Filipino designers who made a name in the international fashion scene.

What you’ll hear about him in this episode though are not just about his accomplishments, the spotlight moments, but even the struggles that came with it. As they say, success isn’t a straight path. Let’s get up close and personal now with Michael Sta. Maria here on Your Brand Your story, authentic conversations on humanness and authenticity.

Sign Up For Our Newsletter
In this article:podcast, success stories
Up Next:

When to Listen And When To Talk in Meetings 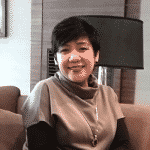 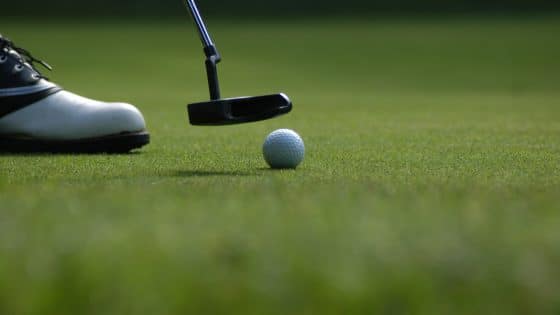 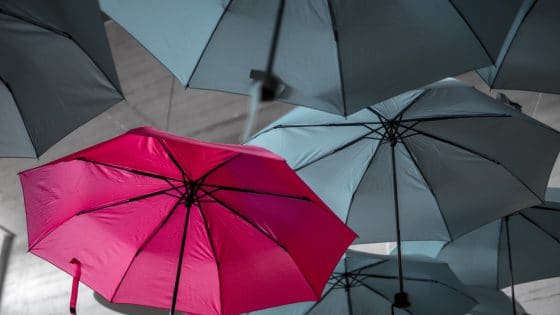 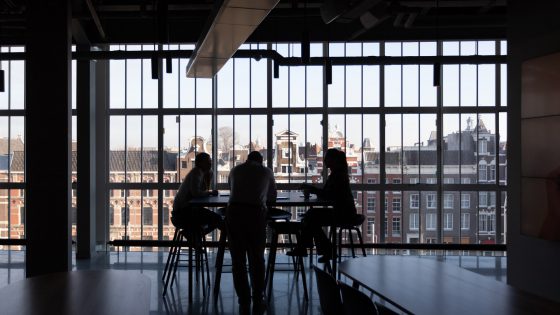 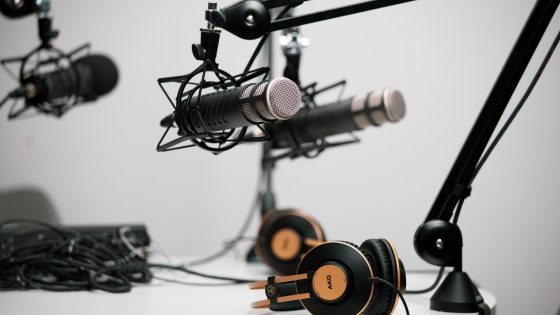