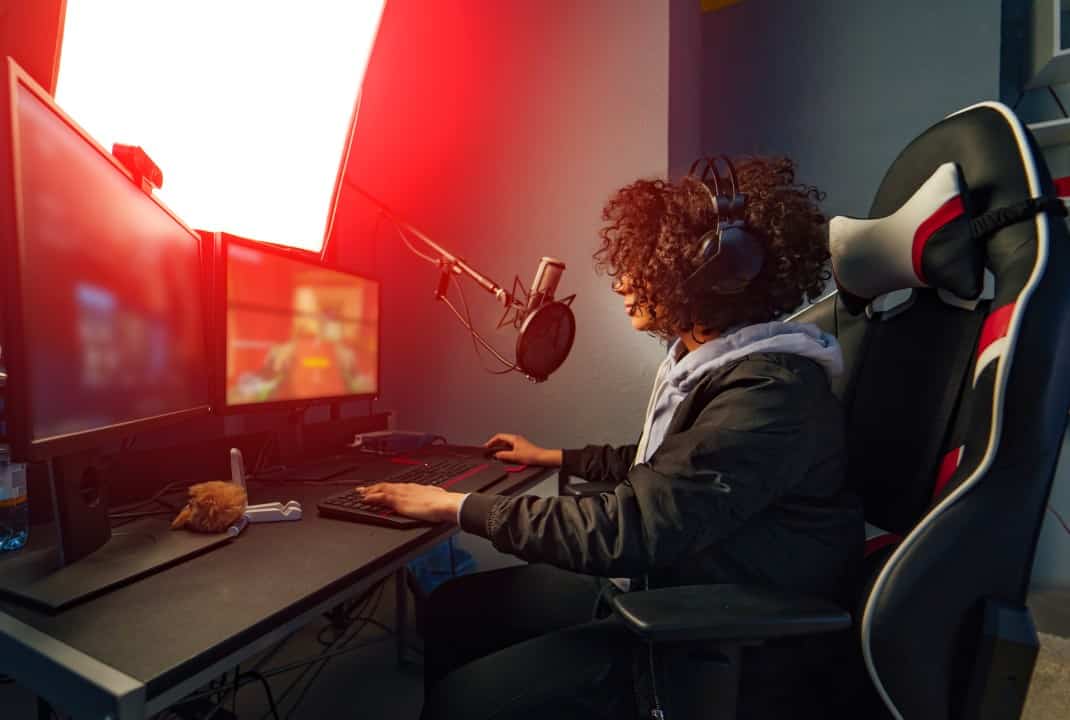 In the era of social distancing, eSports are the new little league, and TeamSpeak is the new FaceTime (which was already the new something). The industry surrounding eSports has experienced tremendous growth in viewership and revenue over the past few years. More and more people are learning about eSports, and the rise of accessible internet and viewing platforms such as Twitch and Youtube are simplifying eSports content consumption, while also spreading awareness for the gaming industry.

Back in 2015, research showed there were only about 800,000 people who heard about eSports. This number would dramatically rise, with a 19.3% increase year over year between 2016 and 2017. By 2017, there was already a total audience of 335 million people for eSports consisting of 192 million casual viewers and 143 million enthusiasts.

While eSports may be a relatively new industry, its potential for revenue growth shows no signs of slowing down. In 2016, eSports had over $492 million in revenue. This number is expected to increase by over 32% in 2020, with an estimated revenue of $1.48 billion in the U.S. alone. According to a recent report by Newzoo, the global gaming market will generate $159.3 billion in revenue in 2020. This would indicate a 9.3% year-over-year growth. Additionally, Newzoo projects that in 2023, the gaming industry as a whole will surpass $200 billion in revenue.

The gaming industry is a growing market ripe with countless opportunities. Gamers are, by definition, highly connected and accustomed to interacting with brands on their terms, 24/7. In order to build player loyalty and advocacy, sustainable game developers are expected to offer full-time support options covering a wide spectrum of omni-channel support solutions. Here’s a quick example.

Background: If given an opportunity, players will explain how to best serve them. A good way to gain this insight is by understanding  and designing processes responsive to concerns expressed in online reviews, among other venues.

Challenge: A client needed to quickly reduce a growing set of complex support tickets, which were increasingly referenced in negative product reviews.

Strategy: Everise assembled a team comprised of high-performing and knowledgeable agents whose subject matter expertise qualified them to efficiently address and resolve the outstanding issues, beginning with those of greatest longevity. These agents were taken off the phones and tasked exclusively with tenured support ticket resolution.

Outcome: Within three months, the client’s ticket backlog had been reduced to nearly zero and, equipped with the knowledge gained during this resolution blitz, comparable issues were being resolved in real time. This led the client to unleash the team on other ticket logjams, with similar results.

Elevating the gamer experience allows us to open up new possibilities for the future of the gaming industry. Providing a full-spectrum approach to support for dynamic game developers allows them to grow by identifying and extracting opportunities for enhanced experiences and efficiencies.

Sign Up For Our Newsletter
In this article:gamers
Up Next:

How To Create A Cool Office Culture, The SecureCash Way 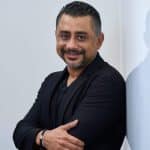 Sudhir is the Founder & CEO of Everise, a global experience brand extending CX transformation to enterprises from the Fortune 500 to the world’s most beloved unicorns to high growth tech startups. You may follow him on LinkedIn and website.