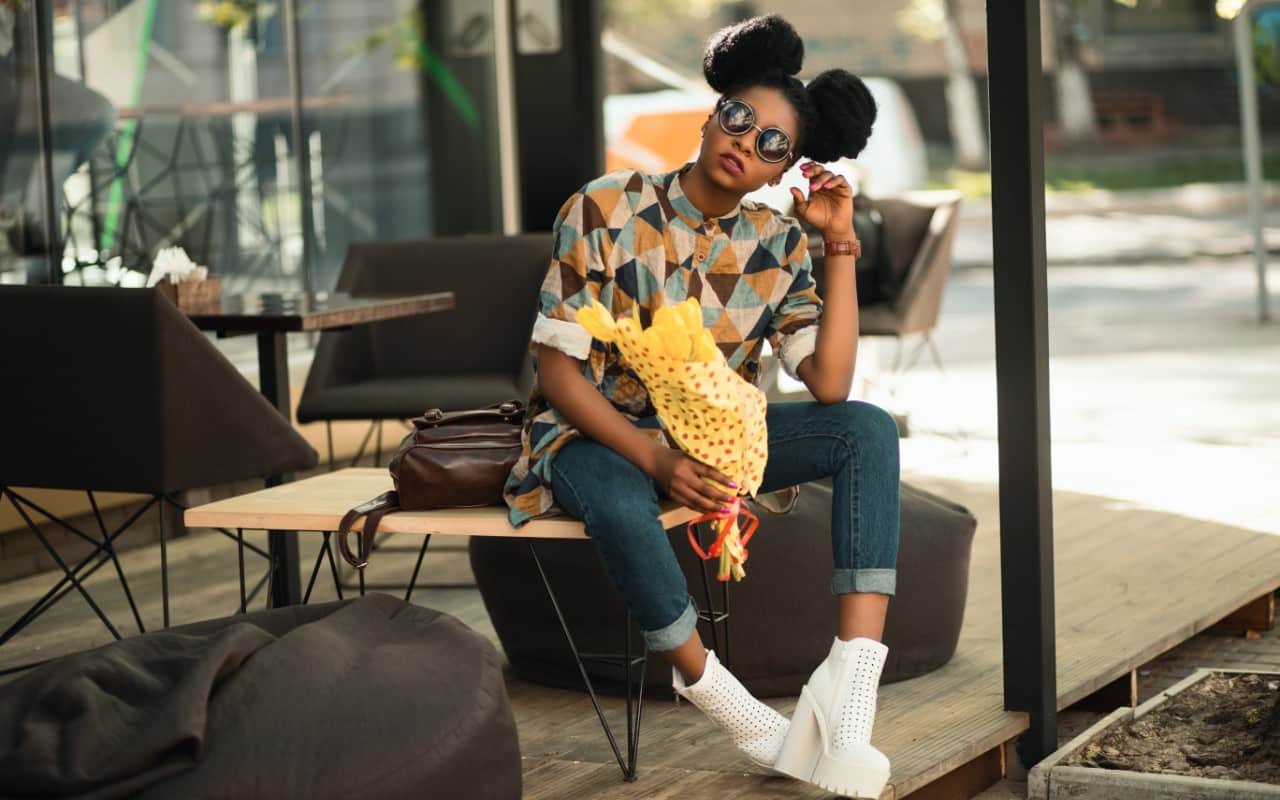 You don’t need anyone’s permission to develop your brand identity. Start embracing them!

Photo by Godisable Jacob from Pexels

Whatever the result it was for me, when I wanted to be known for something, I just basically claimed it and did what I feel I had to do to embody that and it has consistently worked for me. But a lot of people who said they want to build a personal brand in Social Media are doing the complete opposite and they get stuck where they are. They said they want to be known as the experts or thought leaders in something but they always wait for someone else’s permission as if that is theirs to give

You don’t need anyone’s permission. If you want to develop your brand identity, start with embracing that identity and let that dictate what you need to do rather than waiting for someone else’s approval for you to claim the brand you want. It’s yours to create and to take. So go ahead!

Sign Up For Our Newsletter
In this article:marketing, personal branding, social media
Up Next:

How To Use Twitter And LinkedIn For B2B Business Growth

OTT, In-game, In-app… Advertising Is Expanding Across More Channels, But What About The Risks? 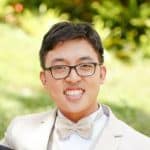