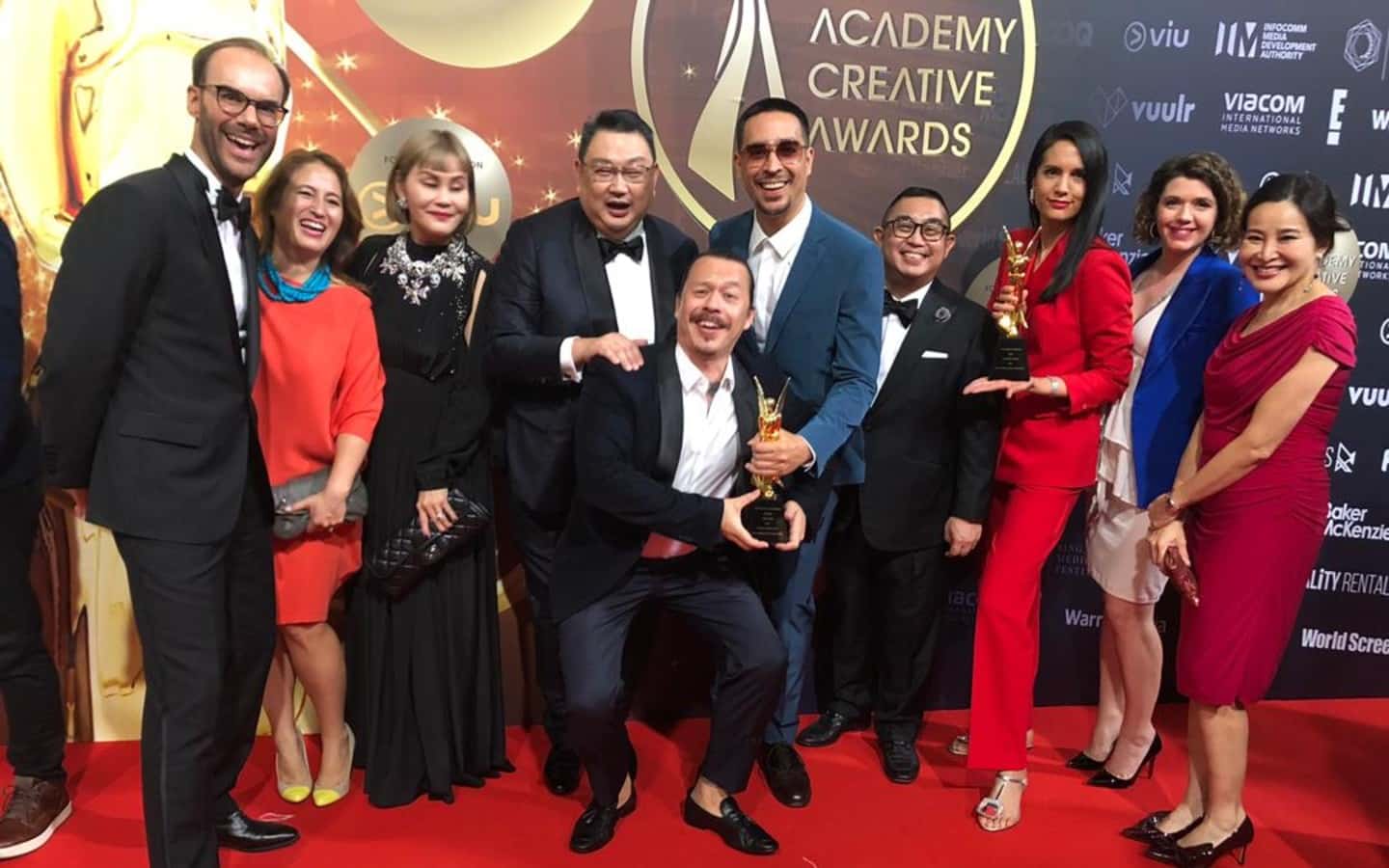 For the first time, WarnerMedia Entertainment Networks in Asia Pacific showed the strength of its new-look brand portfolio at two major award ceremonies in Singapore.

The media company – made up of the biggest name in news, CNN, and the region’s leading kids and entertainment channels, Cartoon Network and HBO – won five Asian Academy Creative Awards (AAAs) and 10 Promax Asia Awards.

On December 5 and 6, at the AAAs, WarnerMedia brands won in the following categories:

At this year’s Promax Asia Awards, on November 29, the talented creatives teams Cartoon Network and HBO picked up a double-digital haul in the following categories:

In New Zealand, also on December 6, Cartoon Network – using content from the original series We Bare Bears – was the only international brand nominated in the Broadcast and Media category of Ngā Tohu Reo Māori 2019 for its Māori Language Week initiative “Reo Time”.

The AAAs celebrate the best from the region’s content industry. It is part of the Singapore Media Festival, supported by the Singapore Infocomm Media Development Authority.

Losing The Instagram “Likes”: Why Brands And Influencers Should Have No Fear