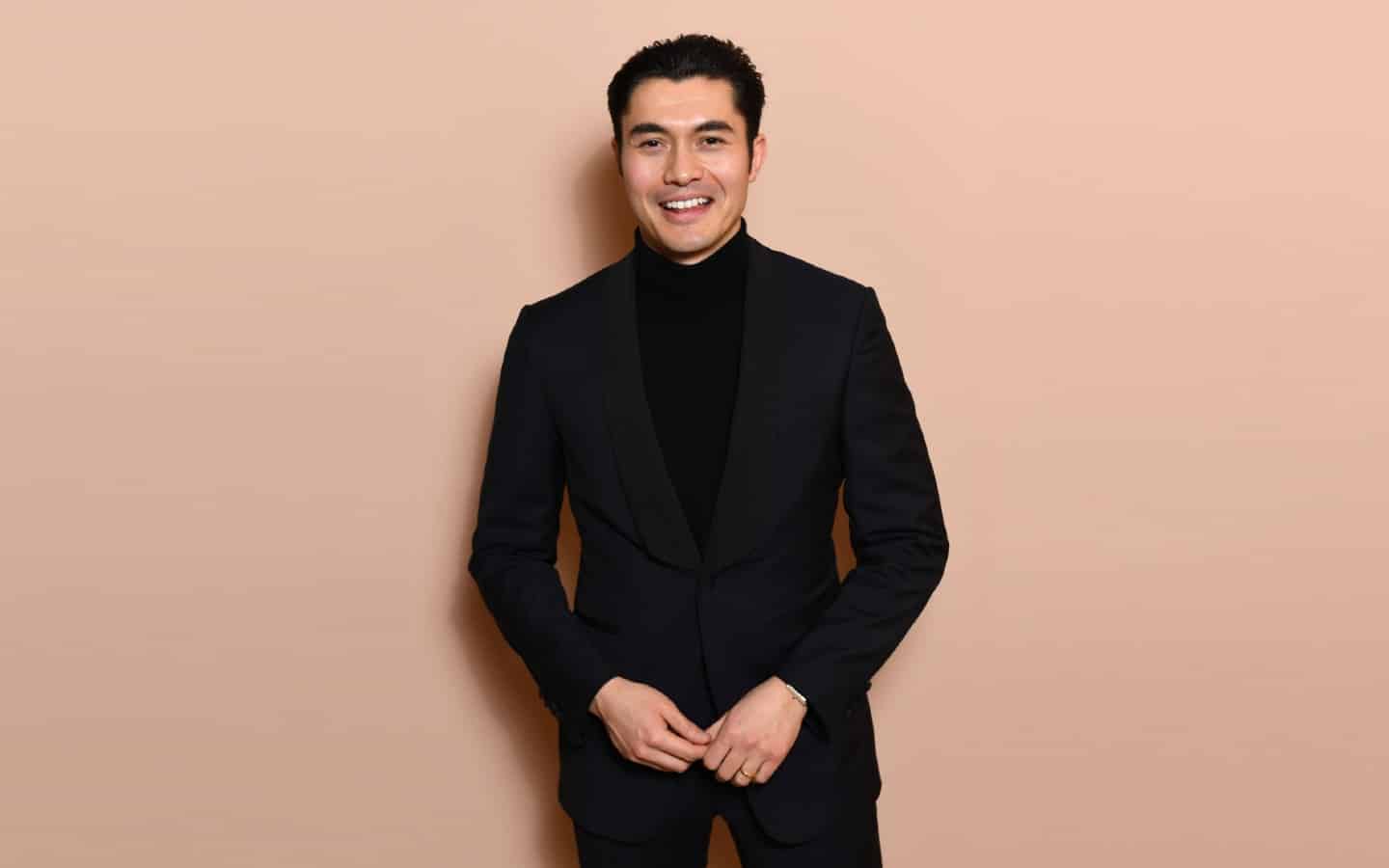 Singlife, Singapore’s leading fintech insurer, has announced Henry Golding as its brand ambassador to represent the brand in its upcoming campaigns. Being the first homegrown Singapore brand that the Hollywood star will collaborate with, Golding will return to the home of “Crazy Rich Asians” to shoot a series of commercials at a popular Singapore hotspot with Golding as the talent. The commercial will be released online, in cinemas and outdoor spaces across Singapore in early 2020.

Commenting on the announcement, Golding said: “I am extremely proud to be representing Singlife, a homegrown brand that truly personifies the aspirations that matter most to me, where financial freedom and wealth are not the destination, but the means to accomplish your dreams.”

Known for his most recent role as Nick Young in the award-winning film “Crazy Rich Asians”, Golding’s personal story embodies the values of Singlife, where dreams, ambitions and desire to make a mark on the world are just as important, if not more, than the wealth one generates. Golding’s meteoric rise since stands testament to this, landing him leading roles in “The Last Christmas” starring alongside Emilia Clarke, “The Gentlemen” with the likes of Colin Farrell and Matthew McConaughey and the much anticipated action-packed sequel to the G.I. Joe film franchise, “Snake Eyes”.

Singlife believes that financial freedom should no longer be a distant ambition, but experienced in the everyday moments we pursue our passions. The company aims to reshape finance and help unlock the potential of money for everyone, as they experience greater financial freedom. Singlife helps you manage, grow and protect your money, letting you stay focused on your dreams, aspirations and everyday life.