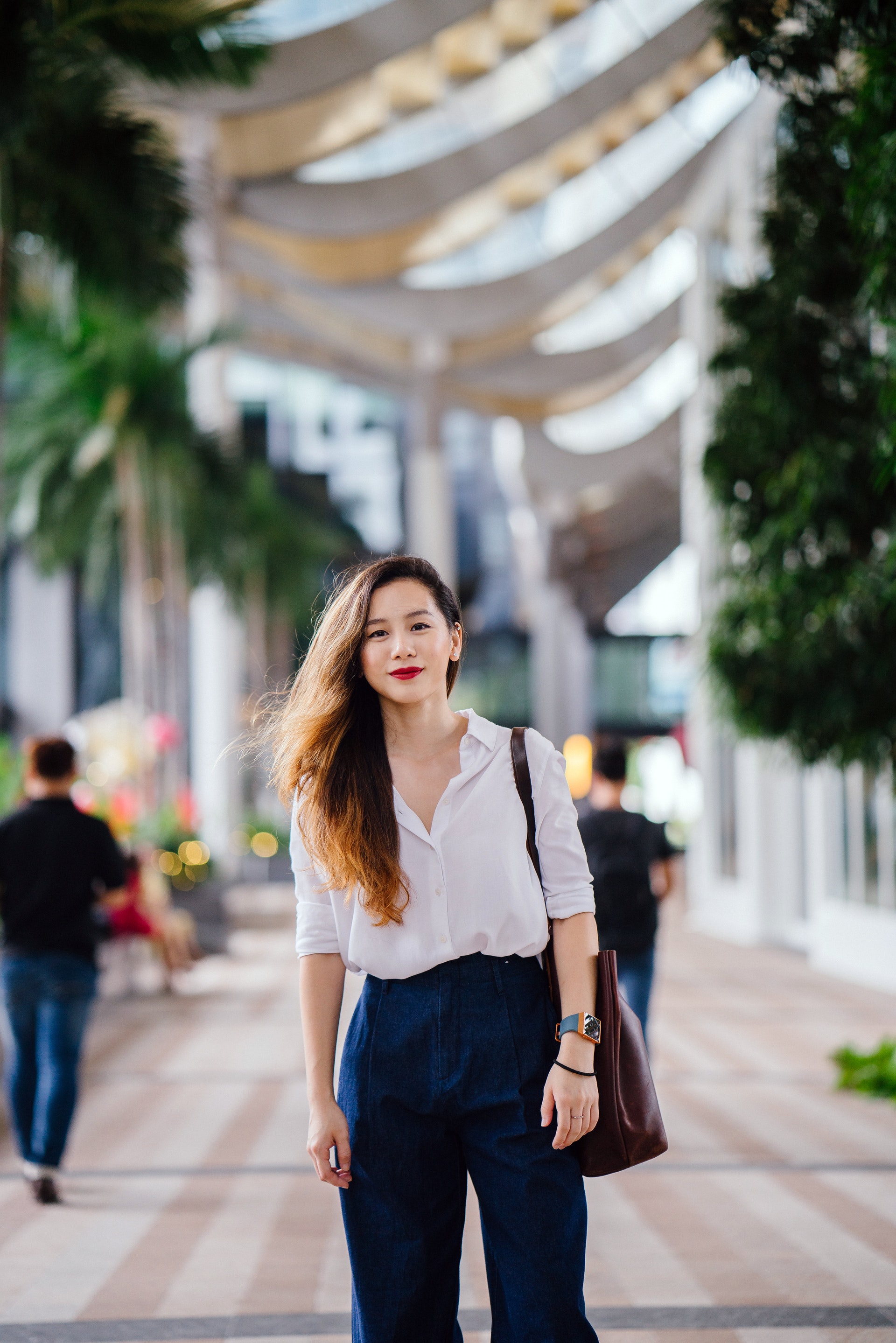 In partnership with female entrepreneurship network AllBright, FoundHER addresses challenges faced by female founders in search for capital to scale their businesses in the COVID-19 era

Photo by mentatdgt from Pexels

HSBC Private Banking revisits Hong Kong with the third and  final installment of the digital summit, FoundHER, building on HSBC’s wider commitment to  support female entrepreneurs. Running from 16-19 November in partnership with AllBright, the  event follows the successful series of FoundHER Singapore and New York summits which took  place in September and October this year.

HSBC’s ‘She’s the Business’ research found that female entrepreneurs in Hong Kong (68%) are  the most likely to be denied funding following their investment pitches, 18% higher than the global  average. It took on average 9.7 months for them to raise capital, the longest time among their  peers in Asia.

AllBright’s recent global survey found that in the COVID-19 era, one in three surveyed women in  Hong Kong have plans to launch a business (compared to 1 in 4 in the UK and Australia), with a  quarter already doing so. In Hong Kong, 31% cite Fashion as their sector of choice, other  leading sectors include Health & Wellbeing and Tech.

These insights spurred the creation of FoundHER, established with the objective of providing  female entrepreneurs with practical tools, master classes, and valuable connections to strengthen confidence to launch businesses, scale-up, and succeed.

The week-long series will bring together ambitious female entrepreneurs from Hong Kong to share  and learn from AllBright and HSBC Private Banking’s vast networks. From panel discussions with  investors, insights from sector experts, and practical advice from founders who have successfully  scaled and pivoted in the face of adversity, this 4-day summit will bestow local female founders  with valuable lessons and toolkits to grow their business.

“The current challenges for female entrepreneurs are countless, but our community has shown  that they are as resilient as ever. Although COVID-19 is disproportionately impacting women’s  careers and the growth plans of female entrepreneurs around the world, many women are still  planning to set up a business post-pandemic.” said Debbie Wosskow OBE, co-founder of  AllBright. She adds, “With the launch of FoundHER, we aim to equip Hong Kong’s female  business community with the tools they need to take their businesses to the next level.”

AllBright has worked with HSBC Private Banking to analyse and evaluate the specific needs of  female entrepreneurs in Hong Kong, applying findings from the ‘She’s the Business’ study to  formulate the summit’s agenda and content. Key findings include:

• Encouragingly, the difference between male and female entrepreneurs in Hong Kong who  secured 61% or more of their target investment is only 2% in favour of males, the least  among all other researched areas, except the UAE. However, the actual percentage of it  (29%), while on par with the USA and Singapore, still falls significantly behind the UAE (45%)  and mainland China (40%).

• Although female entrepreneurs in Hong Kong invested less of their own money than their  male counterparts, they still contributed over HKD1,200,000 on average, the second  largest amount after mainland China.

To challenge these statistics and celebrate the ambitions of female founders in Hong Kong,  FoundHER will provide a unique opportunity to boost skills, confidence and connections. Guests  will hear inspiring stories from those who have built and sold successful businesses, take part in  workshops designed to get them investment-ready, and conclude with a live Virtual Pitch Day on  Thursday. For more information and to save your spot at AllBright and HSBC FoundHER Digital Summit,  visit here.

Sign Up For Our Newsletter
In this article:hong kong, news
Up Next: