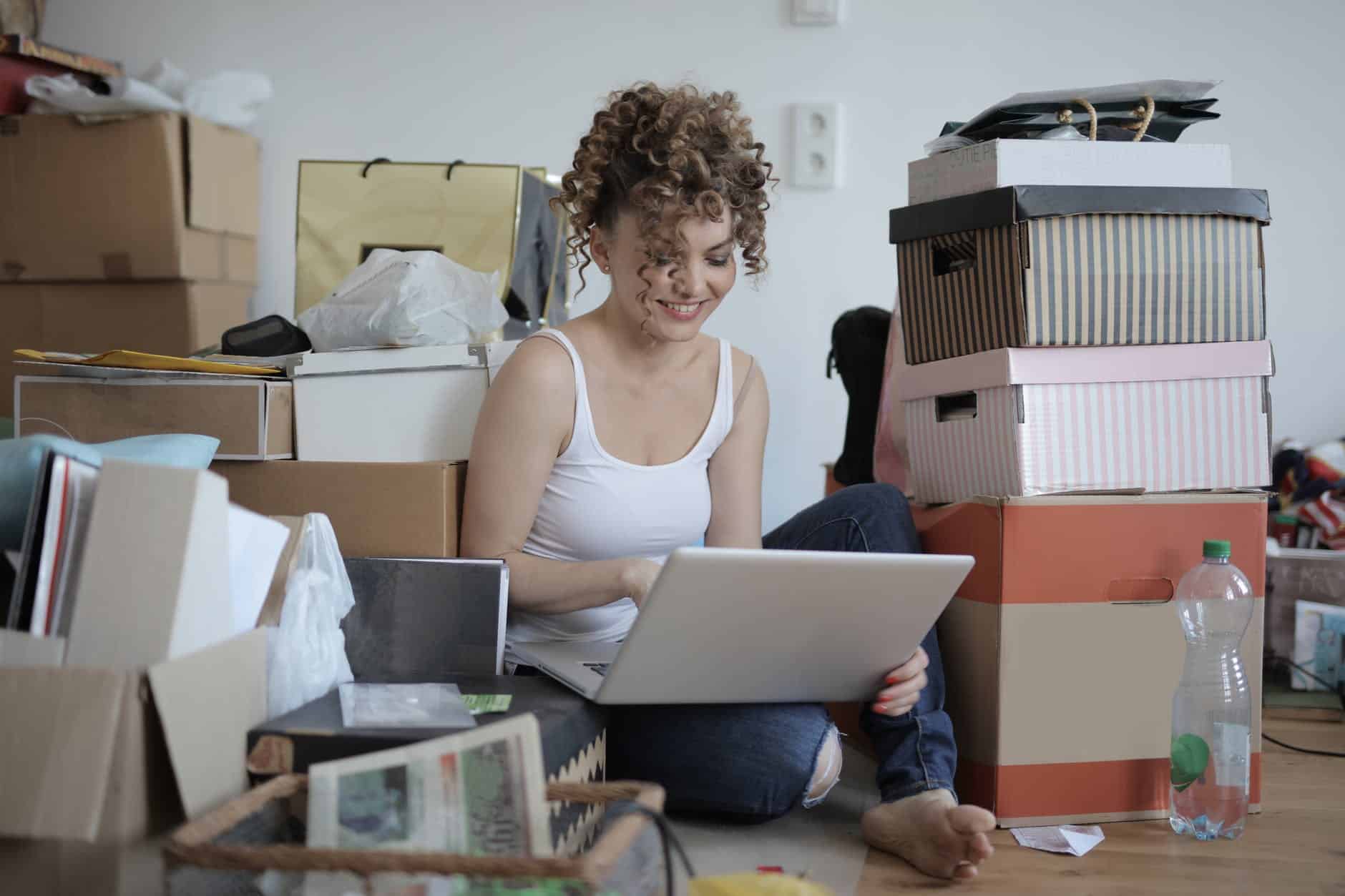 Photo by Andrea Piacquadio on Pexels

AppsFlyer’s new report finds in-app sessions for eCommerce and Shopping apps grew by 42% once lockdowns were implemented across the region during February to June, with the largest surge seen in Singapore (146%) during the same period. Continued growth is expected during the upcoming Singles Day in November 2020, with Singles Day in 2019 seeing demand reach its highest peak in both eCommerce and Shopping categories

Today, AppsFlyer, the global attribution leader, has released its shopping report, The State of Shopping App Marketing 2020 Edition, which shows that COVID-19 was a major factor that led to over USD800 million in App Install Ad Spend in Asia Pacific (APAC) in the first half of 2020.

The report also predicts that Singles Day this year is expected to see continued growth, owing to its strong performance last year, with eCommerce and Shopping app installs reaching its highest peak in November 2019, accounting for 6.7% and 6.5% of app installs respectively. AppsFlyer’s The State of Shopping App Marketing 2020 APAC report examined 750 Shopping, eCommerce, and Marketplace apps, 1.5 billion non-organic installs, 9 billion retargeting conversions across 80 billion sessions, providing a deep-dive into key trends from January 2019 until the end of June 2020.

During the first half of the year in APAC, in the midst of lockdowns due to COVID-19, there was an emphasis on online interactions, with app marketers seeing a rise in retargeting and user acquisition activities. In Singapore itself, there was a 115% jump in the number of non-organic installs in Singapore during lockdown (March 4.4% vs. May 9.5%) and a 55% increase in the number of retargeting conversions in Singapore during lockdown (March 6.6% (iOS) and 6.9% (Android) vs. May 10.7% (Android)).

Ronen Mense, Managing Director and President of AppsFlyer APAC, said: “The global pandemic greatly accelerated consumer time and money spent on shopping apps. “Although we are in the midst of an economic recession with increasing unemployment rates negatively impacting general spending, consumers worldwide continue to look to reduce visits to physical stores and have turned to online shopping, mainly via their mobile devices.

“This year, more than ever, it is critical that marketers prepare a carefully-crafted strategy to ensure consumers can find, explore, and shop within their app instead of turning to several alternatives. Particular attention should be given to messaging that relays a balance between a sense of empathy and festive spending at the same time.

“In Asia-Pacific, the demand for eCommerce & shopping apps surged during lockdowns, with Indonesia alone generating an average of six purchases per shopping app user in April 2020. We expect this shift to continue to grow with the upcoming Singles Day in November and holiday season in December and January.”

COVID-19 drove an overall growth in app sessions in APAC emphasizing the increased interest in Shopping apps among APAC consumers, usually used to buy products or ‘window shop’. Prior to the pandemic, there was a 28% growth in the number of in-app sessions in APAC between July 2019 (5%) and December 2019 (6.4%). Sessions grew by 42% once lockdowns were instilled in APAC regions, with Singapore seeing a 137% increase in in-app sessions from 5.8% February 2020 to 12.8% in June 2020 with more people spending time at home. Similarly, Indonesia had a 70% jump in user sessions during lockdowns between February 2020 (5.2%) to May 2020 (9.1%) with the Ramadan period leading to more people shopping for family between March 2020 to April 2020. This number has reduced to 8.1% in June 2020 as lockdowns started to ease.

Additional Findings from the Report

The State of Shopping App Marketing 2020 Edition is available here.

Sign Up For Our Newsletter
In this article:ecommerce, reports
Up Next:

The Evolution Of The Virtual Influencer: No Longer Just A Trend 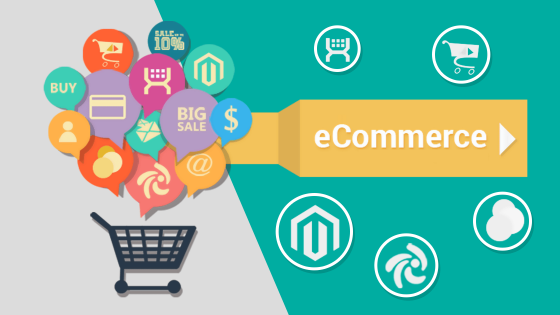 Ecommerce: The Player Of Pandemic 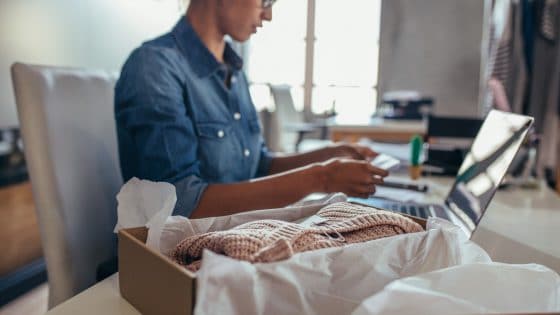 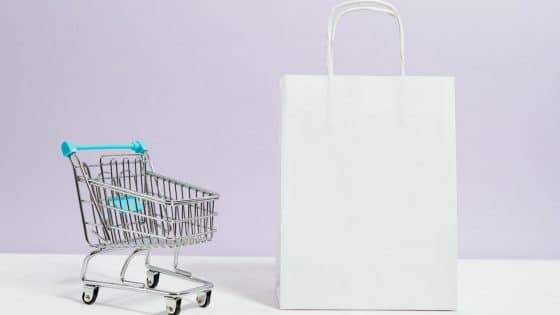 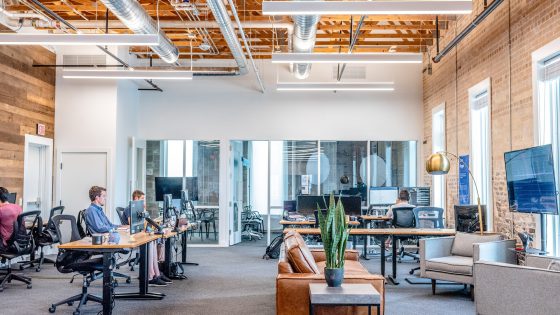