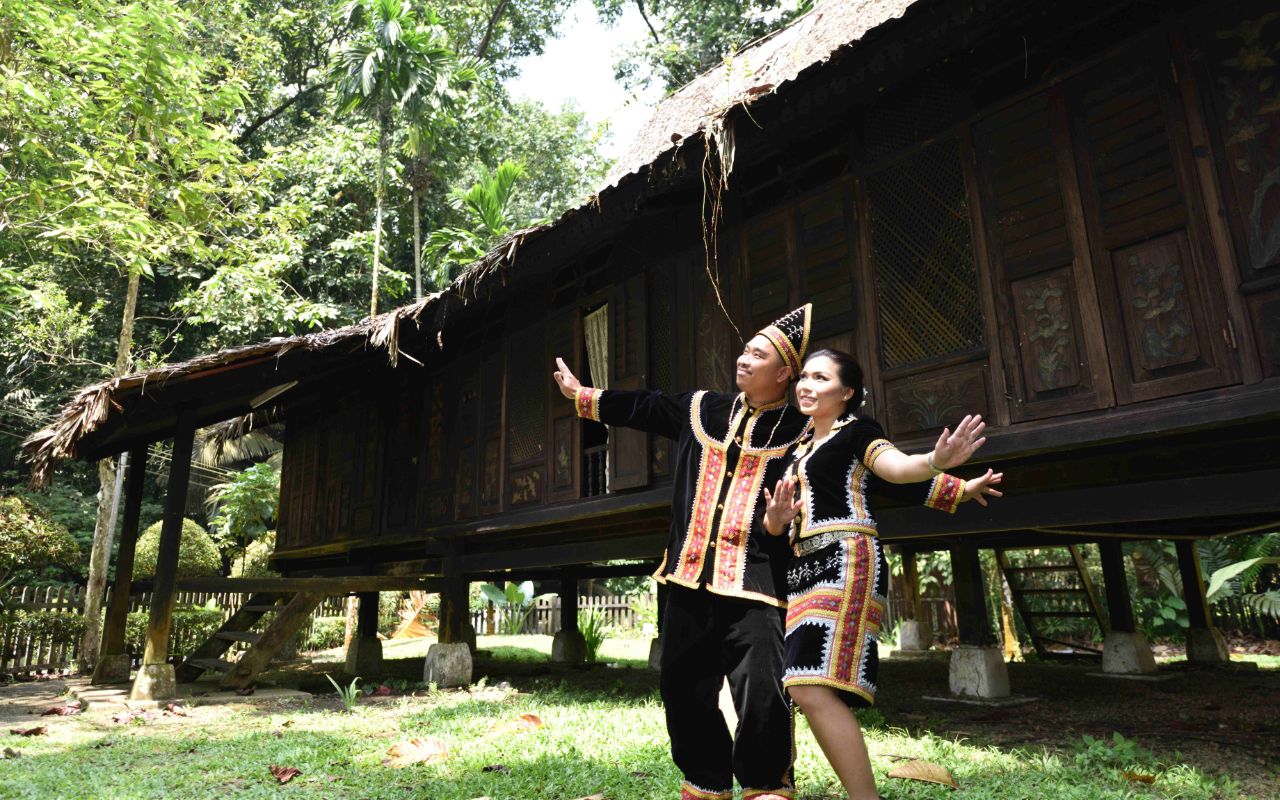 “Explore the World Nearby”

Digital travel platform Agoda will be launching its first global brand film spot that focuses on domestic travel on June 26 th to support “GoLocal”, its biggest integrated campaign to date.

The minute-long video is a love letter to travel. Narrated from the perspective of a wise, experienced traveler, the film features inspiring footage of the joy and connections that travel brings, reflecting on a renewed mentality following a forced break from travel. It communicates a sense of shared responsibility, a desire for greater empathy and appreciation of everyday life, starting with experiencing the world
nearby.

Produced with Agoda’s lead global creative agency, BMF Australia, “Explore the World Nearby” is a departure from the brand’s typical animation approach involving its Agoji brand characters. The video depicts a wanderlust that will be sparked again by immersing in the magic of one’s own backyard. It simplifies travel, romanticizing the reconnection with local neighborhoods and culture, and reflecting Agoda’s ethos of “Less Hassle, More Travel”.

“To create the film, given the current global environment and its impact on a traveler’s mindset, we knew we had to break away from the usual rational benefit-focused messages and create something different from other spots in our category. If ever there is a time to create an emotional piece of video content that is built on strong insights and pulls at consumers’ heart strings, it’s now,” said Michael Kost, Global Director of Brand, Agoda.

“Within the constraints of creating a film during this pandemic, we worked hard to use stock footage that draws the viewer into the experiences on-screen, while a seasoned traveler’s narrative evocatively reinforces all they personally love about travel. In addition, creating a global film about domestic travel meant that we were able to highlight the many amazing destinations and trips people are lucky enough to have on their own doorstep,” said Pia Chaudhuri, Group Creative Director, BMF Australia.

The film will be distributed across digital channels Facebook, Instagram, and YouTube, supported by digital paid media and influencer marketing from 26 June 2020. The film’s narrative is English with local language subtitles for Agoda’s key Asian markets including Korea, Japan, Malaysia, Taiwan and Thailand.