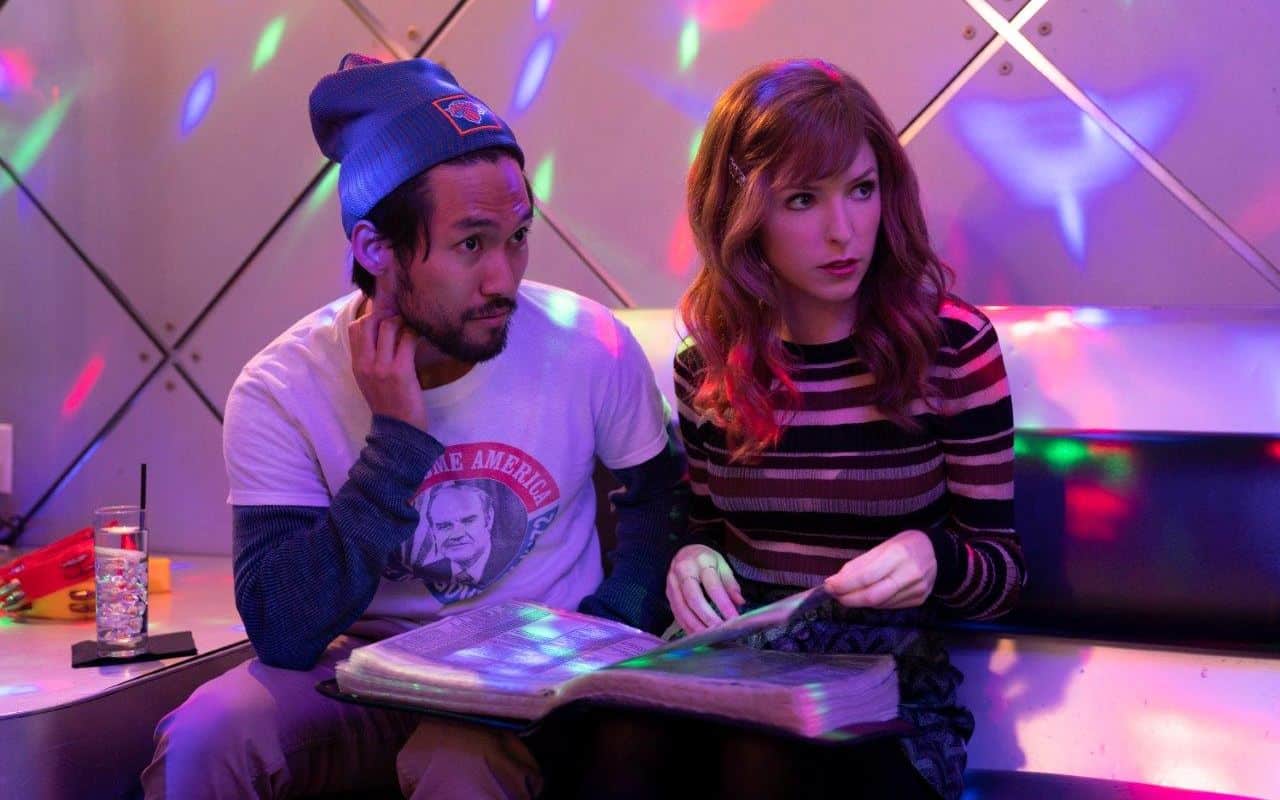 With the launch of HBO Max in the United States on May 27, WarnerMedia has confirmed that a first wave of at least 15 HBO Max Originals will land on HBO GO and channels in Asia in 2020.

Most shows will be available first on HBO GO, such as The Not-Too-Late Show with Elmo and Love Life where three episodes of each already dropped on May 27. Premiere dates for other titles and those across HBO, Warner TV, Cartoon Network and Boomerang channels are still to be confirmed.

The programming slate, specially curated to suit the taste of Asian audiences, includes drama series, documentaries, movies and kids shows. The content is sourced from studios and distributors including Lionsgate, Paramount, Warner Bros. and Sesame Workshop.

Love Life. Anna Kendrick stars in this anthology romantic comedy series about the journey from first love to last love, and how the people we’re with along the way make us into who we are when we finally end up with someone forever.

Raised by Wolves. From the mind of Ridley Scott, Raised by Wolves centres upon two androids tasked with raising human children on a mysterious virgin planet.

Flight Attendant. Starring Kaley Cuoco (The Big Bang Theory), a flight attendant awakens in a Dubai hotel room to find her one-night-stand dead beside her. Could she have killed him? And, if not, who did?

Doom Patrol (S2). The critically acclaimed DC series features a band of superpowered freaks, part support group, part superhero team, who fight for a world that wants nothing to do with them.

Made for Love. A series adaptation based on the tragicomic novel of the same name. Starring Cristin Milioti and Ray Romano, Made for Love is a dark, absurd and cynically poignant story of divorce and revenge.

Generation. Executive produced by Lena Dunham and Ben Barnz, Generation is a dark yet playful half-hour following a group of high school students. It tests deeply entrenched beliefs about life, love and the nature of family in their conservative community.

The Fungies! A prehistoric comedy cartoon, The Fungies! explores Fungietown through the whimsical quests of Seth, a young student at Fungietown Elementary.

UNpregnant. The film tells the story of 17-year-old Veronica, who never thought she’d want to fail a test – that is, until she finds herself staring at a piece of plastic with two solid pink lines. The Greg Berlanti-production offers a mix of humour and grounded human emotion as it tackles complicated friendships and the difficult road to adulthood…all while in a stolen car.

Let Them All Talk (wt). The film is based story of a celebrated author who takes a journey with some old friends to have some fun and heal old wounds. Her nephew comes along to wrangle the ladies and finds himself involved with a young literary agent. Stars Meryl Streep, Candice Bergen, Diane Wiest and directed by Steven Soderbergh.

Superintelligence. Starring Melissa McCarthy, this film tells the story of Carol Peters, to whom nothing extraordinary ever happens. But the world’s first superintelligence has selected her for observation, taking over her life…with a more ominous plan to take over everything.

Marketing In Asia Launches Rising70 In The Philippines