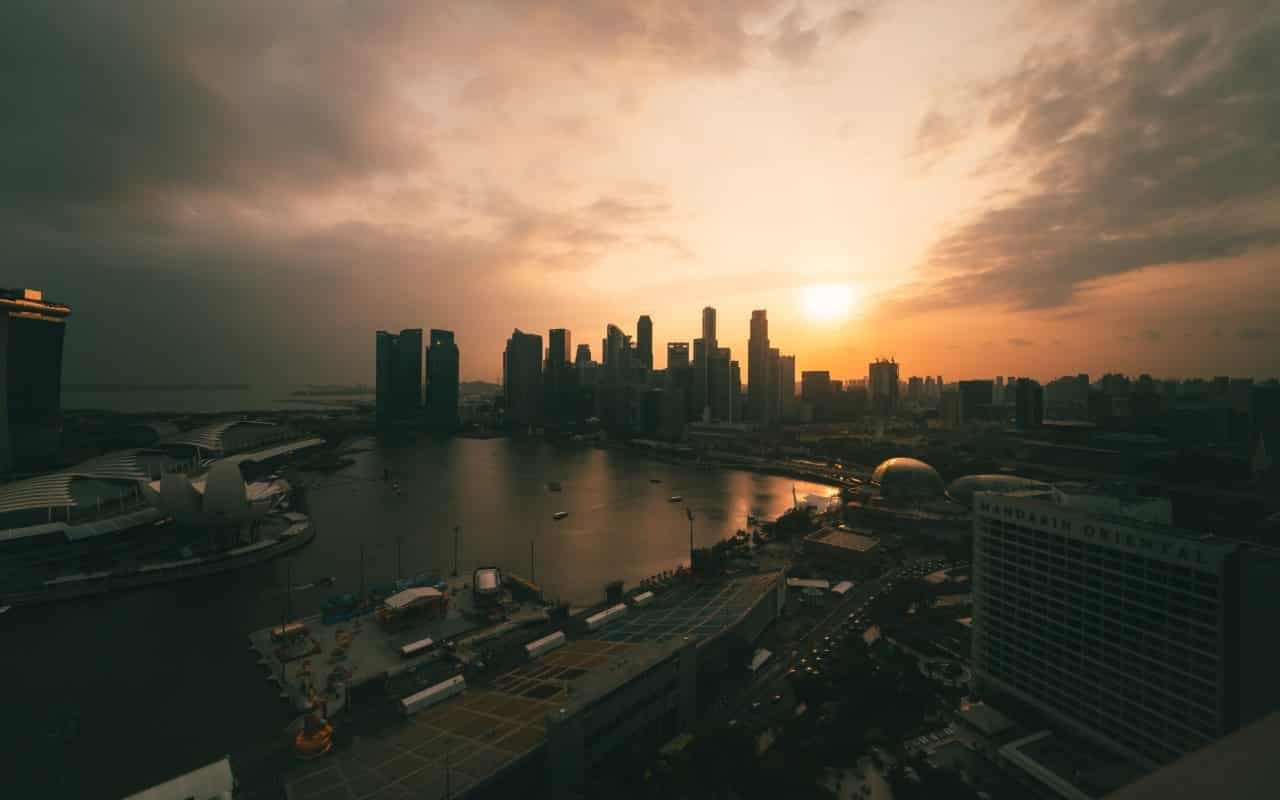 Photo by Stijn Dijkstra from Pexels

Some highlights of the report include:

Media Volume. Conversations around this (3.37k in total) jumped on 3 April, following PM Lee’s address on the ‘circuit breaker’ measures, and started picking up steam on 5 April in anticipation of their implementation.

Sentiment. Conversations around the potential consequences of continued social gatherings – which were cited to justify the need for circuit breaker measures and the prohibition of private gatherings – contributed to most of the negative sentiment (14%).

Emotional Comparison. The dominant emotion coming through in most of these conversations was fear (42%) around the escalating outbreak, particularly on 6 April following a spike in cases to 120 on the previous day.

Trending Themes. Conversations around ‘bubble tea’, ‘lottery’ and ‘long lines’ were also trending on social media during this period as Singaporeans pondered the impact these measures would have on their day-to-day lives.

“Conversations around COVID-19 and its impact on Singaporeans’ lives and livelihoods have been wide-ranging over the past few months as the outbreak and government’s response to it evolves. Every day is a ‘new normal’ and businesses, particularly those in vulnerable industries such as travel, F&B and retail, are struggling to adapt to the circumstances,” said Mimrah Mahmood, Senior Director & Partner, Meltwater.

“With most of Singapore coming to a standstill in the last couple of days, now is the time for enterprises to evaluate what these new developments mean for their business, and build strong resilience plans to not only survive but to thrive in these difficult times.”

Additionally, Meltwater has also examined how the following conversations have evolved over 24 Jan to 7 Apr 2020:

Social Distancing. Most of the chatter around social distancing in Singapore has been around the government’s measures and recommendations to flatten the infection curve, although the sentiment and themes of these conversations have been changing over time as the outbreak evolves.

Economic Impact. Conversations around the economic impact of COVID-19 have been closely linked to the three budget announcements. With rising concerns over business challenges and lowered economic growth forecasts, there has been a sense of relief among Singaporeans that timely government measures would help Singapore’s economy get through these troubled waters.

Care for Frontline Workers. Fear and stigma towards healthcare workers during the early stages of the outbreak has quickly shifted towards appreciation for frontline workers, which include more unsung heroes as the severity of the COVID-19  outbreak intensifies.