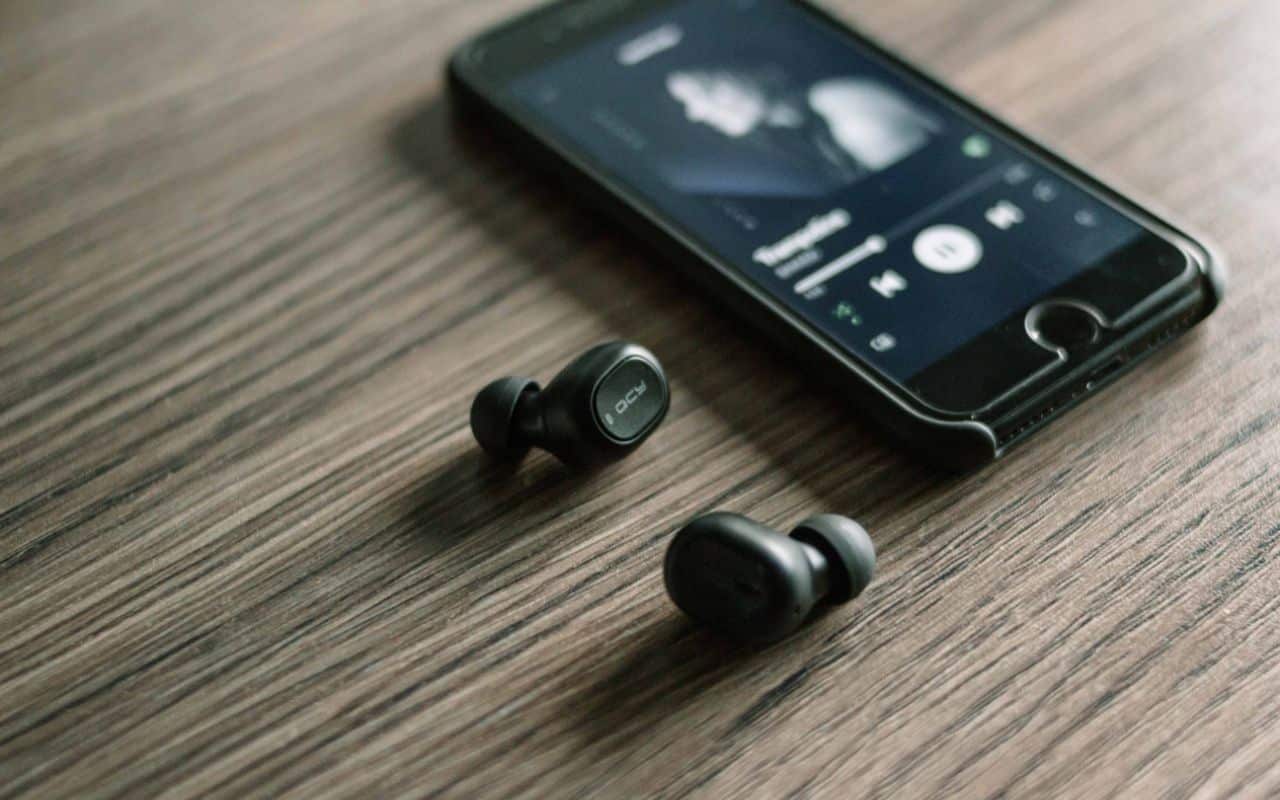 Ones to watch (and listen to) featured on a dedicated Spotify playlist ‘RADAR 新勢力’, which focuses on unearthing up-and-coming artists

Photo by Zarak Khan on Unsplash

Spotify launches RADAR, the global emerging artist program with 19 global sister programs spanning more than 50 markets. RADAR represents Spotify’s commitment to emerging artists across all stages of their development, in order to help them deepen their connection to new and existing audiences around the world.

With the launch, Spotify announces a brand new playlist titled RADAR 新勢力 that highlights the must-know tracks and hot new artists across a full spectrum of genres.

Boon Ken Wong, Asia Team Lead, Music Culture & Editorial, Spotify said, “The launch of Spotify’s RADAR program puts a mix of Spotify’s best-in-class editorial and marketing abilities behind some truly exciting up-and-coming global and Asian talent. The RADAR 新勢力 playlist features some of the most interesting talent currently coming out of Asia – a treasure trove of emerging sounds where home-grown talent is in abundance.”

Artist 张若凡 expressed her excitement on being part of RADAR, “Thank you Spotify! I look forward to being a part of this program, which will help my music reach a wider audience and allow more people to listen to my songs!”

Mandopop is bearing witness to exciting growth with a new wave of RADAR ambassadors for the genre. The next generation of Mandopop artists are paving the way forward with tracks like 如何忘记你, 热带雨 and 过期了 delivering fresh earworms on Spotify’s RADAR 新勢力.

Get to know some of the artists involved in RADAR at launch:

Kelly Cheng is a Taiwanese-Indonesian singer-songwriter who has gained recognition through her talent show participations in Taiwan and China. Often touted as “tomorrow’s musical star” by Taiwanese music industry veterans, her musical journey is one to watch closely.

陈忻玥 made her musical debut in the popular Taiwanese talent show 《声林之王》, blowing away audiences with her vocal prowess and unique, raspy voice. Her passion and energy for music can be felt in her performances, leaving audiences wanting more.

张若凡 gained credibility through the release of her reinterpreted 2019 single 《走了吗》 on major digital platforms. Since then, fans have named her the “Tearful Singer”, for her heart-wrenching renditions of Mandopop ballads known to touch the souls of many.

持修 is known for his songs which detail life experiences, which deeply resonate with his audience. Although shy and introverted, the young talent comes to life on stage by employing unique promotional tactics for his work, which makes him a memorable young artist to watch.

NEKO Highway, the Singapore pop-rock band made their debut with a single true to their band name: ‘Dancing Cat (跳舞的猫)’. The song will linger in the minds of listeners with its light, rhythmic beats, with lead singer Kaye Chia’s unique voice adding a quirkiness to the song which conjures up adorable images of… well, a dancing cat.

Marz23 is a rising hip-hop artist, also known as the lead singer and guitarist in the band TRASH, makes his personal music statement through rhythm and flow. The style maven has gained a strong following amongst alternate youth in Taiwan, inspiring many to follow his life ethos of never conforming to mainstream societal beliefs.

李佳欢 (Jess Lee) has made the headlines as the only Malaysian to win the grand prize in popular televised Taiwan singing competition, One Million Star. Her melodic voice has won the hearts of many, gaining legions of fans who eagerly await her next release.

Gail is a 14-year-old multi-talented Thai female vocalist whose talents run the gamut from singing, emceeing to playing the guitar and many more. Her image of youthful vitality can be felt through her music, which is often described as fresh Indie Pop.

OHMYMEITING is a Singaporean singer-songwriter who has established a strong foothold in the local music scene. Her pop-rock songs have been featured on local Singaporean radio station YES 93.3FM and Singaporean media company Zaobao.sg.

G5SH is a dynamic electronic music duo who are known to top local Taiwanese music charts with their fresh EDM beats. Their collaborative efforts have resulted in the formation of unique and interesting music tracks, gaining them many loyal fans.

Check out our For the Record blog post for more information on Spotify’s global emerging artist program, RADAR.