The Ebbs And Flows Of Online User Behaviour Pre, During And Post Ramadan 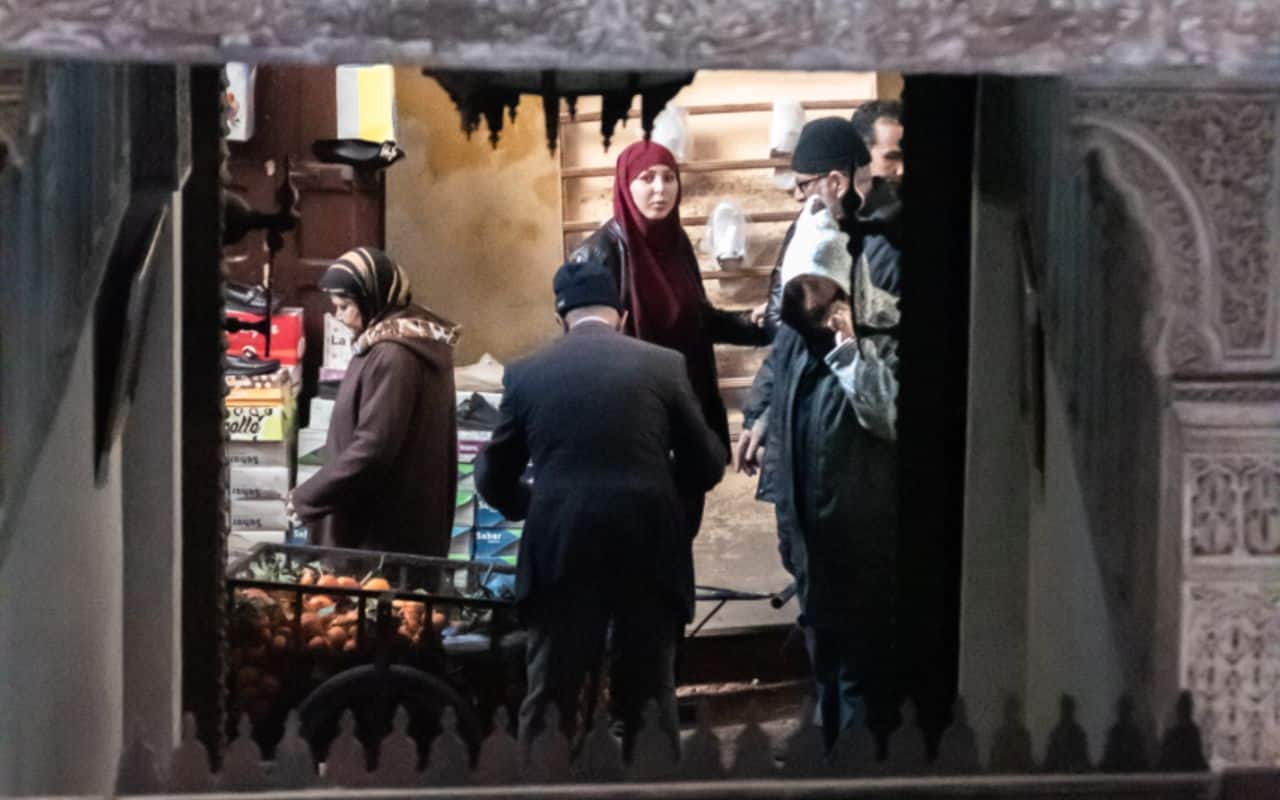 The Ebbs And Flows Of Online User Behaviour Pre, During And Post Ramadan

Photo by elCarito on Unsplash

With the rapid approach of Ramadan, businesses active in countries where Islam is the dominant religion are preparing for the seasonal shifts in behaviour of their target audience. To help them in their preparations, ad fraud prevention specialists TrafficGuard and digital market intelligence company SimilarWeb have today released a guide to web and app usage over Ramadan, exploring changes in consumer behaviour across Muslim-majority markets in Southeast Asia and MENA.

Community & Lifestyle. As a time for reflection, self-improvement and family, engagement with websites in the lifestyle category – which would include content such as religious guides and blogs – surged by more than 10% during Ramadan, compared to the preceding four weeks. Two distinct peaks in traffic were evident at the start and then at week 3 of Ramadan as observers prepare for family gatherings and hosting friends during the holy month, and for Eid al-Fitr.

Continuing the theme of community, Social Networking apps saw the biggest increase in downloads compared to any other app category at 12% during Ramadan. In particular, the third week of Ramadan saw a significant spike in both downloads and app usage – perhaps corresponding to the coming together of communities ahead of Eid al-Fitr, or the ‘Festival of Breaking the Fast’, which marks the end of the season.

Food & Drink. According to the research, Food and Drink apps saw a 7% spike in downloads over the course of the holy month, with the average time users spend in-app increasing by up to 22% – likely in preparation for evening meals following the daily fast.

That said, while time spent in-app decreased post-Eid, the four weeks immediately following Ramadan saw an additional 21% growth in downloads in the Food and Drink app category. This enthusiasm was mirrored across web traffic, which also jumped by an impressive 34% in the same category.

Entertainment & Gaming. While abstaining from food, the Ramadan period does note initial, modest growth in Entertainment web traffic and app downloads. However, the real champion is the Gaming category – perhaps as a result of shorter working days and more free time, games see a respectable 4% growth in downloads during the four-week fast and a whopping 16% surge in web traffic. This is followed by another sharp increase in the week of and following Eid – when Entertainment and Gaming apps experience a 28% and 13% uptick respectively.

Shopping. TrafficGuard observed that total ecommerce web traffic doesn’t increase over Ramadan, but interestingly, is significantly loaded to the earlier weeks. Of the 12 week period analysed, the highest ecommerce traffic peak was recorded in the 3rd week of Ramadan. This could be a sign that eCommerce activity is driven by consumption that happens over Eid – in fact, the substantial drop in eCommerce traffic on the week of Eid further supports this theory.

eCommerce apps are the second most downloaded category during Ramadan, with an impressive 8% growth in weekly downloads. Like web traffic, eCommerce app downloads are highest in the start of Ramadan and drop drastically over Eid, representing the importance of timing for eCommerce advertising campaigns in the lead up to and during Ramadan.

Travel. With the wind-down of Ramadan comes the take-off of holidays. From the first day of Ramadan to the traffic peak just after, daily website traffic to Accomodation and Air Travel sites increases over 50%. Meanwhile, the Local Travel app category experiences the greatest post-Eid jump in downloads, recording a whopping 34% spike.

For marketers, knowing how seasonal events such as Ramadan impact their target audience’s propensity to spend is crucial in aligning efforts with user shopping intent for the best advertising return.

Commenting on the findings, Luke Taylor, COO and Founder of TrafficGuard said: “For those companies looking to develop campaigns in majority-Muslim countries during the Ramadan period, and indeed beyond, it’s important to be taking changes in consumer behaviour into account – and start planning early to fully prepare for behavioural changes. Advertisers need to go beyond ‘seasonal greetings’, take the time to understand how their brands fit into the spirit of Ramadan and allocate budgets accordingly.”

He added: “The moment, however, is fleeting. It is important to align your efforts to capitalise on the engagement peaks of your category in order to maximise advertising return on investment. That isn’t just about allocating budgets carefully, but ensuring that ad spend is protected from ad fraud and going towards generating real revenue. As is often the way with large calendar events, the threat of ad fraud is ever present – it’s therefore important to take proactive steps to capture high shopper intent, instead of waiting for bots to rear their ugly head.”