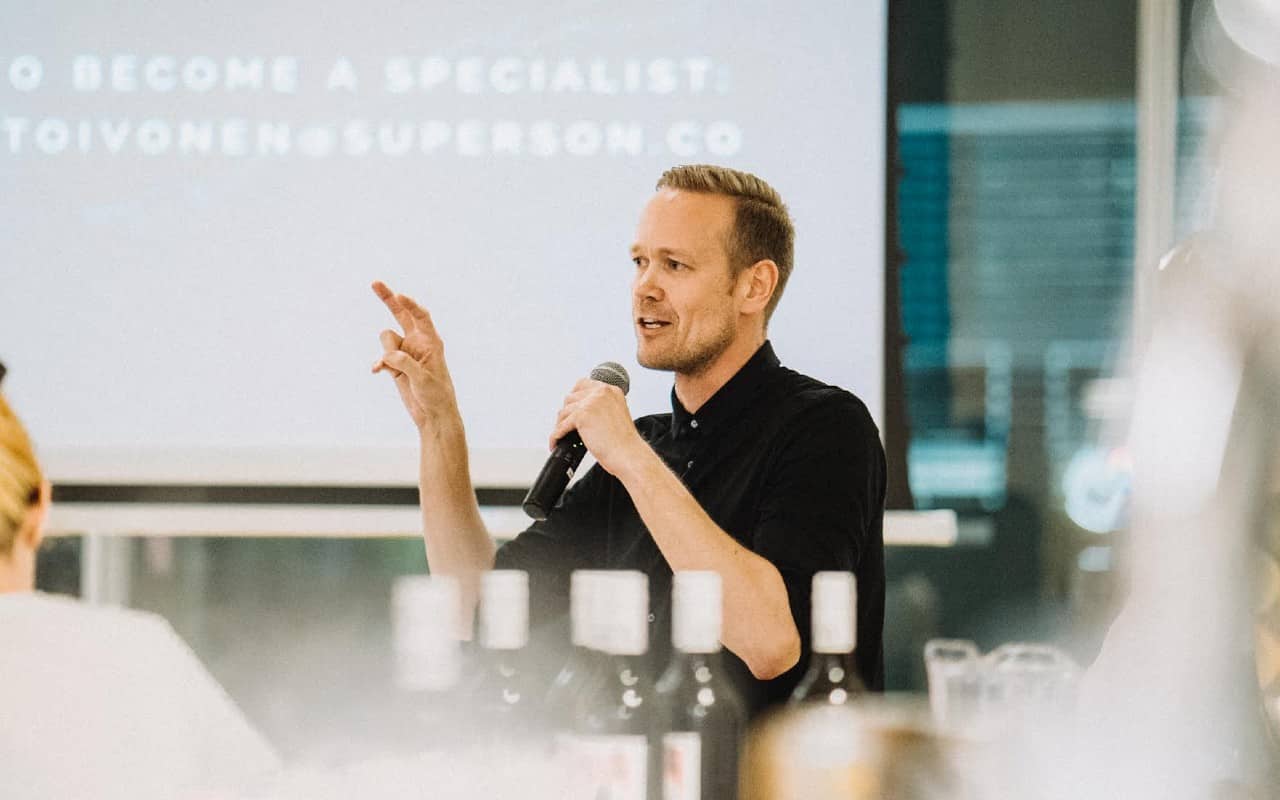 As storytelling is an integral part of what we do as a creative agency, my aim is to bring our learnings to both Singapore’s entertainment scene and to Superson’s future work

The Sundance Film Festival, taking place from 24 January to 2 February, saw a record year of over 10,000 submissions to the short film category, with just 74 making the cut.

Championing agility and the sharing economy, Superson is built on two principles. Firstly, instead of a fixed in-house creative team, the agency selects specialists from a pool of trusted consultants. Secondly, the agency is marketer-run, where the client partners are all former marketers themselves.

In tune with Superson’s business model, Toivonen himself is a specialist in storytelling and content creation. His first film, titled ‘F*cking Bunnies’, was selected to premiere at the Sundance Film Festival in 2017. The film went on to be screened at over 100 festivals, picked up more than ten awards along the way, and was recently voted one of Vimeo’s 10 best comedies of 2019.

Toivonen said “Being selected by Sundance twice in a row is a huge honour. No other A-list film festival sees such high level of competition, and so being featured as one of the world’s most compelling filmmakers is incredibly exciting. As storytelling is an integral part of what we do as a creative agency, my aim is to bring our learnings to both Singapore’s entertainment scene and to Superson’s future work. The film’s director, Teemu Niukkanen, who also directed ‘F*cking Bunnies’, is one of the most visionary comedy filmmakers today, and we are thrilled to announce that our new feature film is already underway.”

Toivonen’s other ventures include writing for HOOQ’s new show, ‘She’s a Terrorist and I Love Her’, which airs this week and was created by online comedy channel Ministry Of Funny. He also co-wrote and co-produced a new Singapore-based feature film ‘Tiong Bahru Social Club’ directed by Tan Bee Thiam. The film is scheduled for a release in 2020.

“At Superson, I am lucky enough to work with experts with strong specialisms, who excel at what they do. This allows us to service our clients both efficiently and professionally, matching the right skills with the right project. With marketing expertise in niche verticals such as fintech and sustainability, we’re building a strong service offering and an impressive menu of clients.”

He adds, “My individual strengths are in advertising concepts, content strategy and storytelling. However, Superson’s collective capabilities go far beyond that, taking on briefs in product design, sales training, data analytics, and branding.”Superson was also the creative agency behind Burger King’s Silent Drive-Thru campaign designed for people who hate small talk, which took place in Finland last October.

#AdobeLNYRituals: What Are Your Lunar New Year Rituals?