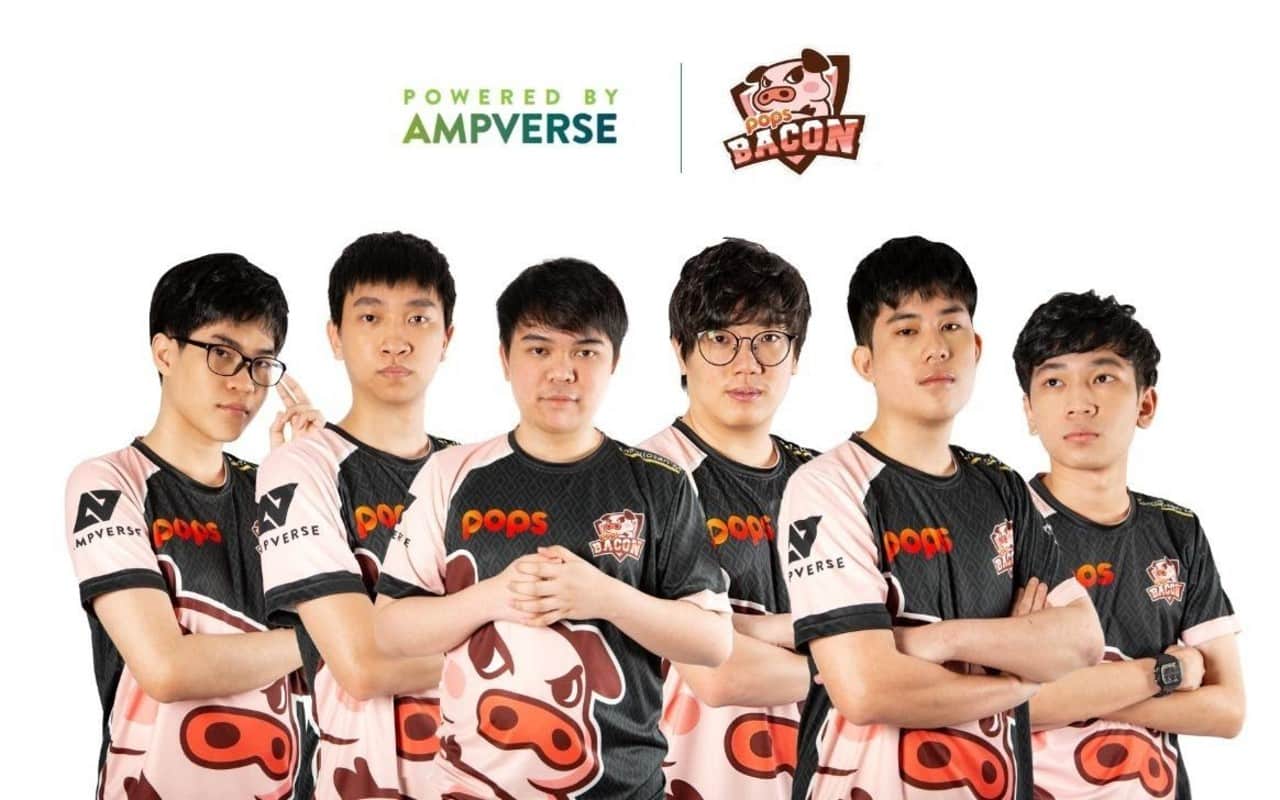 Gaming and esports media company, Ampverse has announced an exclusive partnership with Bacon Time, one of Southeast Asia’s most prominent and successful esports teams. The partnership comes at a time when gaming and esports is gaining significant traction across the region, which now represents the fastest growing gaming market globally.

Since launching earlier this year, Ampverse has already worked with over 25 advertisers and brands including Samsung, Garnier Men, Shell, DTAC, Tesco Lotus and Electronic Arts Inc.

Since Bacon Time’s launch in 2017, they have built one of the most iconic brands in the popular mobile game, “Arena of Valor”, a classic 5v5 multiplayer online battle arena game with over 100 million registered players in 85 countries. Bacon Time has a proven track record of success, having won the 2017 AOV Thailand Pro League and coming second place globally at the 2018 AOV World Championships as Thailand’s national team.

Matthias Beyer, Chief Content Officer at Ampverse said: “We’ve been following Bacon Time as fans since 2017 and have been blown away by how they’ve grown, both as a team and commercially as a brand. Through this partnership, and through future collaborations with other leading talent, we see a huge opportunity to raise the gaming and esports bar by unleashing its creative and commercial potential. As the growth of gaming continues to accelerate in the region, we’re well on the way to build a powerful community of gaming and esports influencers and create attention-grabbing entertainment with brands.”

Commenting on their new partnership, Bacon Time’s Team Captain, Sirichai (Remix) Sukpain said: “Bacon Time wanted a partner who is more than just a commercial helper. We wanted one who can help us on many different levels such as team management, merchandising and sponsorship opportunities. Now, we are very honoured to have Ampverse become a part of the Bacon Time story and we are equally proud to be a part of theirs. Now that many things are set, we would like to pay back the loyalty of our fans, who have been supporting us throughout the years.”