Adobe MAX 2019: Empowering Creativity for All 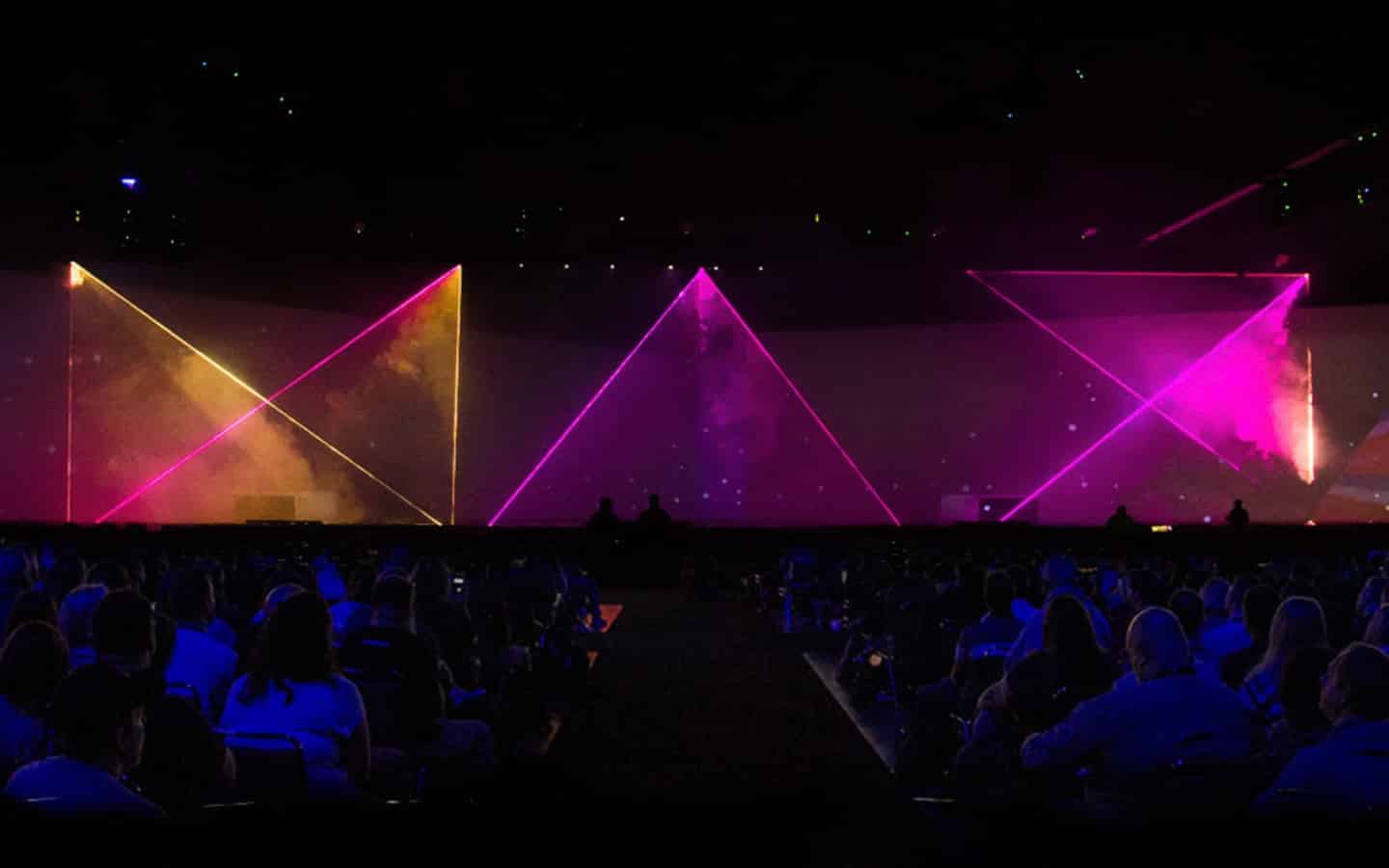 Adobe MAX 2019: Empowering Creativity for All

Creative Cloud Innovation Announcements Include Availability of Photoshop on iPad, Fresco on Windows and Adobe Aero for Immersive Media, Along with Previews of Adobe Illustrator on iPad and Photoshop Camera

Recently at Adobe MAX, the world’s largest creativity conference, Adobe (Nasdaq: ADBE) announced the next generation of Creative Cloud—a release of faster and more powerful products spanning multiple surfaces. The company officially launched Adobe Photoshop on iPad and extended Adobe Fresco to Microsoft Surface, while also previewing the highly anticipated Adobe Illustrator on iPad and the all-new Photoshop Camera. Adobe continues to push the boundaries of creativity and innovation with the introduction of Adobe Aero, a new authoring tool for creating in augmented reality.

Adobe also released major updates to Lightroom, Premiere Pro, After Effects, InDesign and Adobe XD. With this Creative Cloud release, new Adobe Sensei-powered features were introduced across products including Auto Reframe in Premiere Pro, Object Selection in Photoshop, Auto Tone in Photoshop Camera and Live Brushes in Fresco as the company continues to enable creatives to work faster and smarter than ever before.

“We’re excited to push the frontiers of creativity to make everyone more productive and express their creative vision,” said Scott Belsky, chief product officer and executive vice president, Creative Cloud, Adobe. “Today’s announcements redefine the creative experience for everyone—not only seasoned professionals, but also the next generation of designers, photographers, filmmakers and illustrators.”

Today’s Creative Cloud release empowers everyone to create anywhere, anytime and with anyone.

As augmented reality, 3D and voice are adopted by creatives and consumers alike, Adobe is building intuitive tools that make it possible to easily create for new mediums. Today, the company released Adobe Aero, which empowers users to easily create immersive content that blurs the line between digital and physical worlds. Aero helps users create augmented reality experiences by leveraging familiar tools like Photoshop and Dimension to produce creations that pop in an immersive, three-dimensional environment. The company is also actively integrating the recently acquired Substance suite—the standard for 3D material and texture design—into the Adobe family, with additional details coming next year.

Adobe MAX: A Celebration of Creativity for All

See below for a comprehensive summary and overview of Creative Cloud Innovation and new features across apps including: