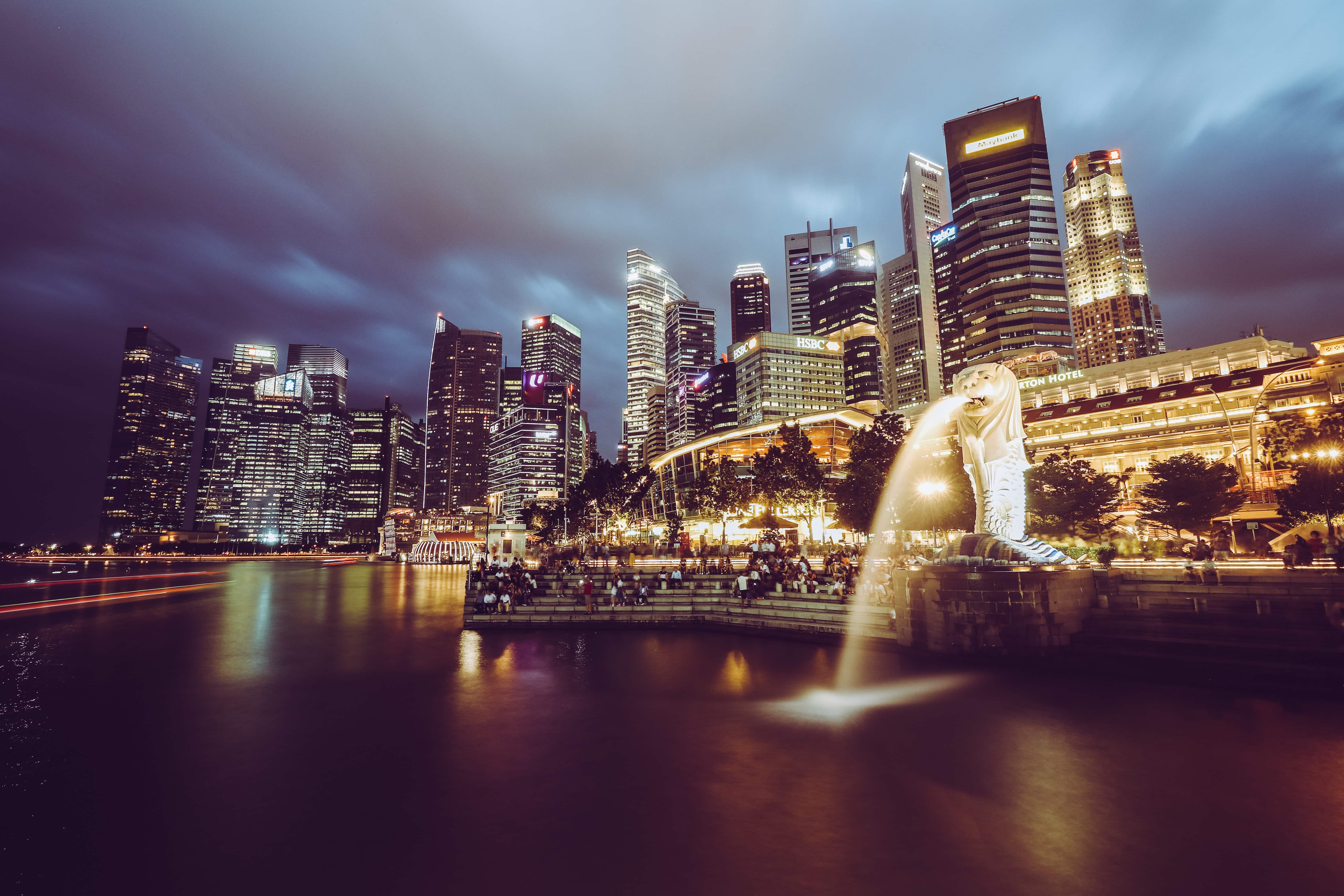 Report reveals that whilst DBS CEO, Piyush Gupta, was the most prominent in media, STE President and CEO, Vincent Chong, was found to be represented most favourably

Photo by Max Felner on Unsplash

CARMA ASIA, the global leader in media evaluation, has published a study revealing the prominence and favourability of Singapore’s top CEOs amongst local publications. The findings reveal insights including DBS CEO, Piyush Gupta, having the most mentions in the media, whilst STE President and CEO, Vincent Chong, was found to be most favourable.

The most outstanding performer based on volume was CEO of DBS, Piyush Gupta, who was prominently mentioned in 101 articles, with OCBC CEO, Samuel Tsien, and UOB CEO, Wee Ee Cheong, in second and third place respectively.

STE’s president and CEO, Vincent Chong, was the most favourable leader reported in the media (65/100), followed by SGX CEO, Loh Boon Chye, and ComfortDel Gro CEO, Yang Ban Seng, who both scored 63/100. Commenting on the findings, CARMA ASIA’s Co-Founder and Managing Director, Andrew Nicholls, said, “CEOs are increasingly expected to stand at the forefront as brand ambassadors, so evaluating their contribution as communicators must go beyond simply counting column inches. This research highlights the importance of qualitative communications analysis and how it correlates to broader organisational impact.”

CGI, VFX, Real-Time CG And Animation Intersect At The Forefront Of Technical Creativity At SIGGRAPH Asia 2019