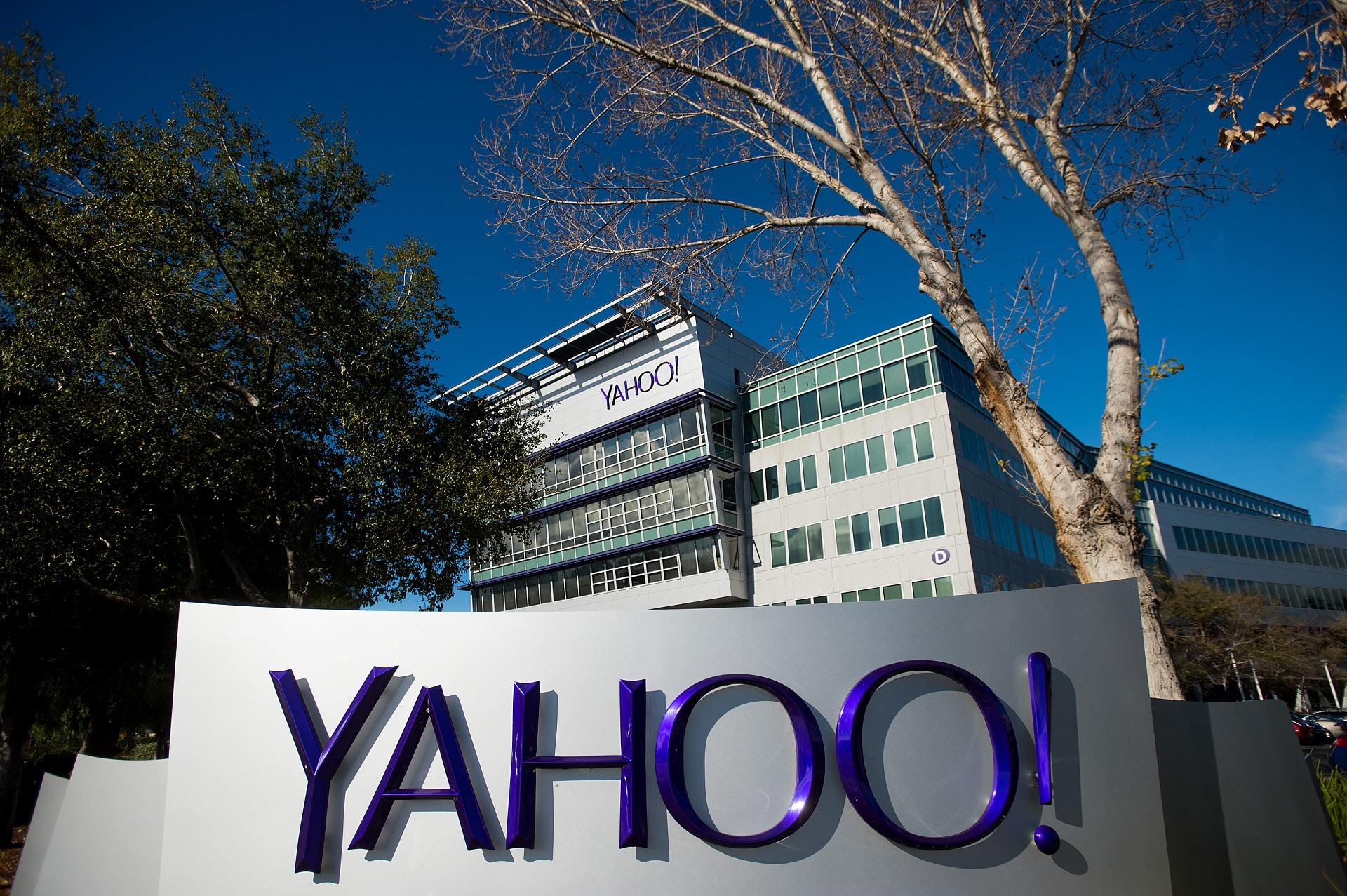 As part of Verizon Media’s continued focus on Southeast Asia (SEA), Yahoo has announced the appointment of Esther Au Yong as Editor-in-Chief (News and Finance) for SEA.

Esther returns to the brand, where she was previously Deputy Editor-in-Chief between 2013 and 2015. In a career spanning 19 years, Esther has written and edited for the Singapore Press Holdings group and Mediacorp, and contributed to regional publications such as the South China Morning Post and China Daily. She was most recently a Content Strategist at Grab.

As Editor-in-Chief (News and Finance) for Southeast Asia, Esther will be responsible for leading all editorial initiatives and accelerating Yahoo’s growth in the region. Yahoo Singapore is the third most used news site in Singapore and the second most visited business and finance news and information site. Verizon Media’s platforms in SEA such as Yahoo News and Mail attract a combined total of over 54 million monthly active users across the region.

“We are excited to welcome Esther on board as Yahoo’s Editor-in-Chief (News and Finance) for Southeast Asia. Her vision, experience and understanding of what audiences in the region want will open up new growth opportunities as we reach and engage the next-generation of users in the region,” said Rico Chan, Managing Director, Verizon Media Hong Kong, Japan, INSEA and ANZ.

This strategic appointment comes as Yahoo continues to be a trusted destination for news, even as it amps up pioneering content and video experiences for audiences across SEA. Verizon Media recently launched Yahoo Studio in Singapore, a state-of-the-art production studio that is catalysing the growth of Yahoo TV. The studio, with its cutting-edge capabilities, also supports video production for Yahoo News.