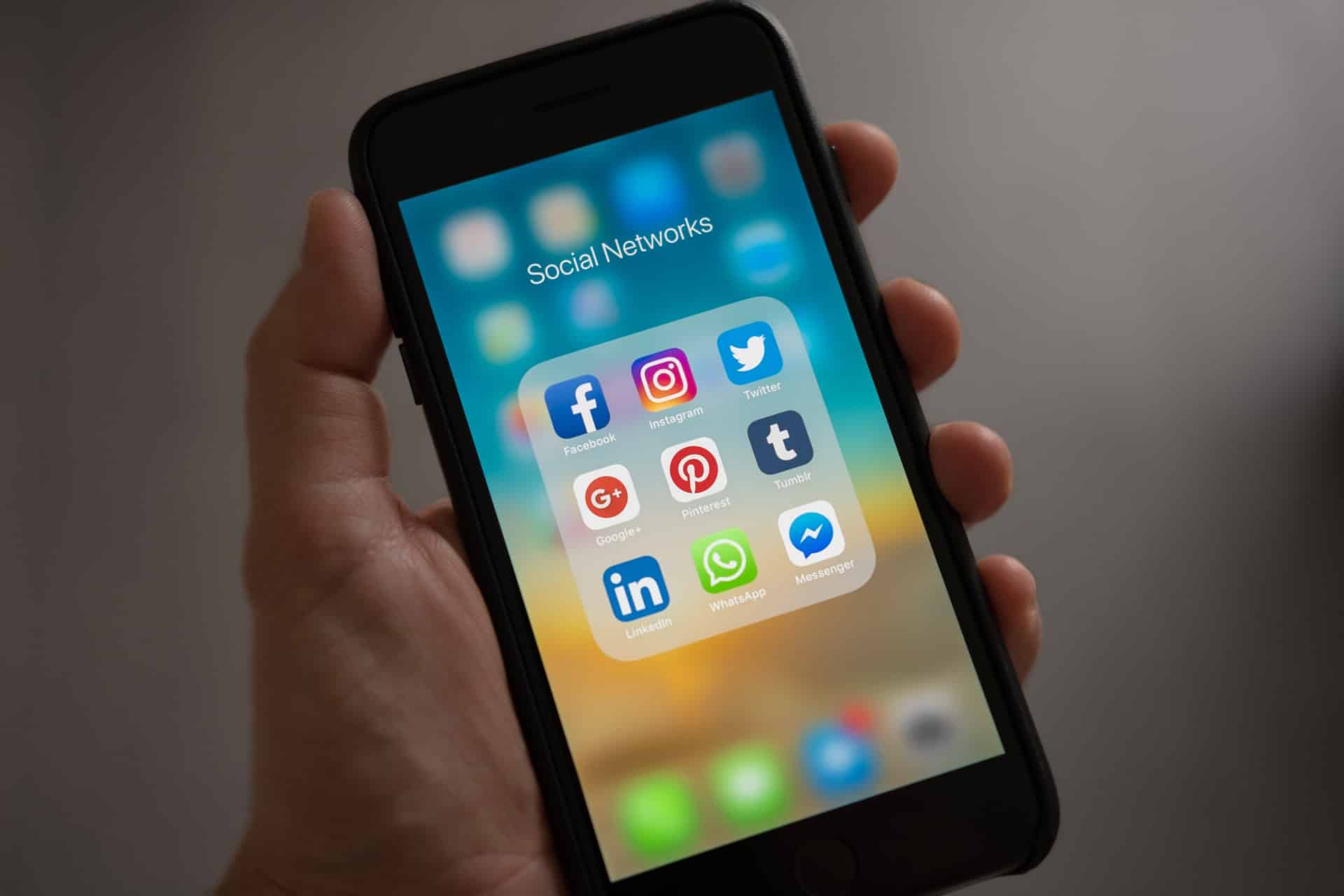 Stories on Instagram have become an invaluable source of engagement for brands.

Socialbakers, the leading AI-powered social media marketing platform, has released a comprehensive report on the must-know influencer marketing trends for Q1 2019. The report, titled Must Know Influencer Marketing Trends Report for 2019, based on the trends of over 12 million Instagram influencers from Q1 2018 through the end of Q1 2019, reflects the state of influencer marketing as well as emerging themes in the influencer industry, which is projected to become a $5 to 10 billion dollar market by 2020.

“Consumers are increasingly seeking out reviews and trusted voices when making purchasing decisions. This has created a huge opportunity for influencers and brands to team up to create authentic connections with audiences,” said Yuval Ben-Itzhak, CEO, Socialbakers. “Our findings indicate that brands that collaborate with authentic and relevant influencers increase their results from their social media campaigns.”

Key findings from the report:

It has been an eye-opening 18 months for brands and social media practitioners. Many growth industries must battle fakes, and as influencer marketing has grown, so have “fake influencers.”

Sponsored Content and Stories on the Rise; Engagement Stays Static

Influencer marketing has become so prominent that the Advertising Standards Agency created a guide outlining how to display sponsored content on social media. Though influencers are increasing their use of #ad, they are not seeing any effect on their level of interactions.

Stories on Instagram have become an invaluable source of engagement for brands.  Increasingly more brands are utilizing the flexibility of Instagram Stories, which allow them to boost brand visibility at low cost and without spamming their audience – the use of Stories by brands grew by 21% YoY.

Data from the Socialbakers report also confirmed that the majority of Instagram influencers fall into the micro category, meaning they have fewer than 10K followers. This trend is also seen in other regions such as Latin America and Europe, while North America has the most macro and celebrity influencers with a following of one million or more.

While macro and celebrity influencers provide access to large, often diverse audiences in addition to significant marketing potential, micro influencers also make powerful partners due to their tight-knit relationships with their audiences and consistently higher engagement and conversion rates.