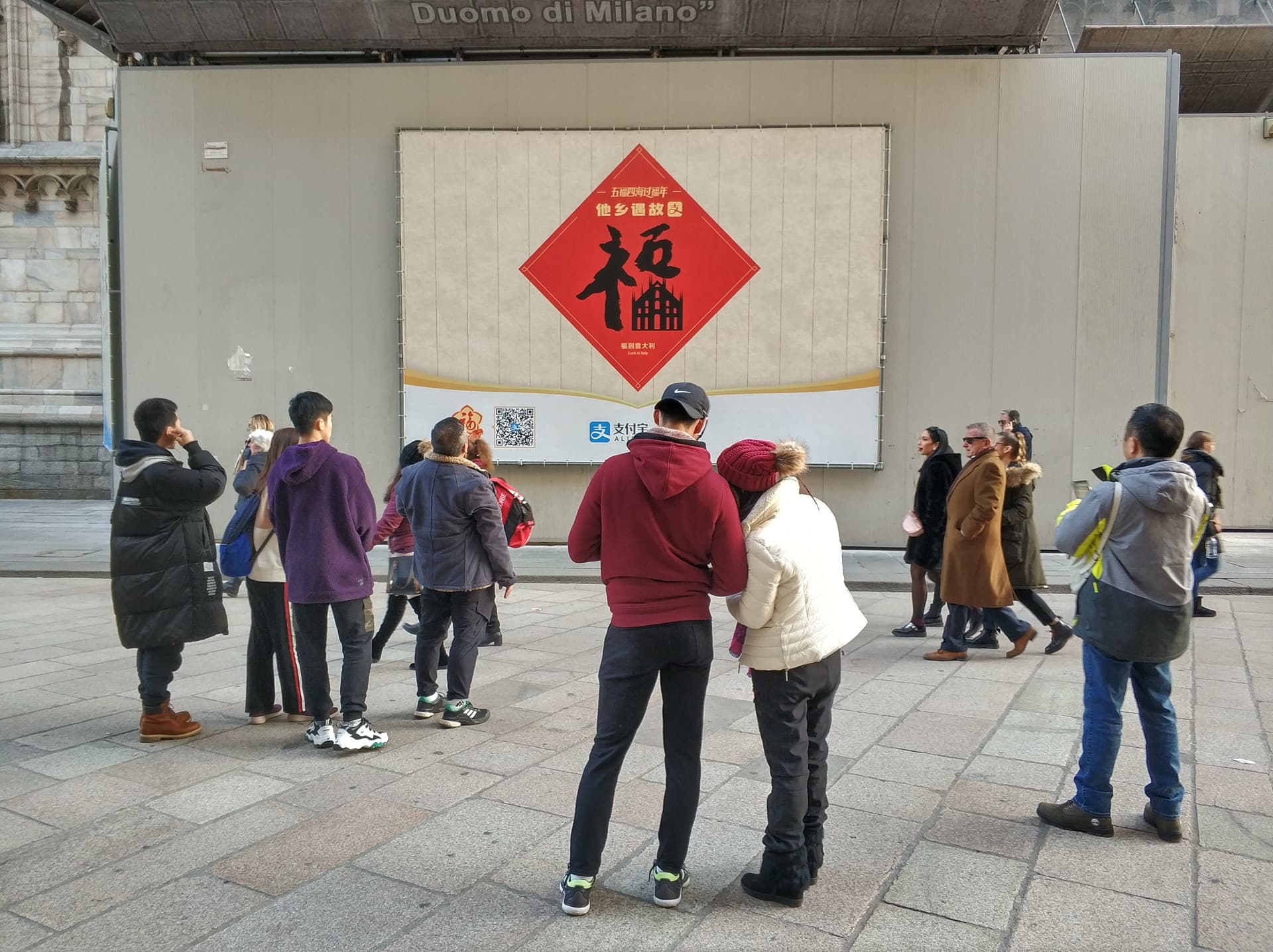 Our preliminary findings of Chinese consumers’ mobile payment behavior while they vacationed overseas during the holiday period.

As China’s week-long Lunar New Year celebrations come to an end, we would like to take this opportunity to share our preliminary findings of Chinese consumers’ mobile payment behavior while they vacationed overseas during the holiday period. The findings are drawn from the 40-plus markets where Alipay is accepted and certainly provide a snapshot of the proliferation of mobile payment in China’s vibrant outbound tourism market.

“We are excited to see the robust growth in the use of Alipay by overseas travelers from third-and-fourth tier cities and middle-aged vacationers. This really highlights how mobile payment is taking root in China’s outbound tourism market,” said Janice Chen, Head of Business Operation, Cross-Border Business, Alipay. “While providing a better experience for Chinese travelers, Alipay is at the same time a huge drawcard for overseas merchants as a platform to help grow their business,” she said.

The statistics also reinforce the findings from the report jointly released by Nielsen and Alipay last month. The report, titled 2018 Trends for Mobile Payment in Chinese Outbound Tourism, uncovered how the older generations of travelers are catching up with their younger peers when it comes to using mobile payment and they are also the most significant spenders while travelling abroad.

Sign Up For Our Newsletter
In this article:digital marketing, news
Up Next: