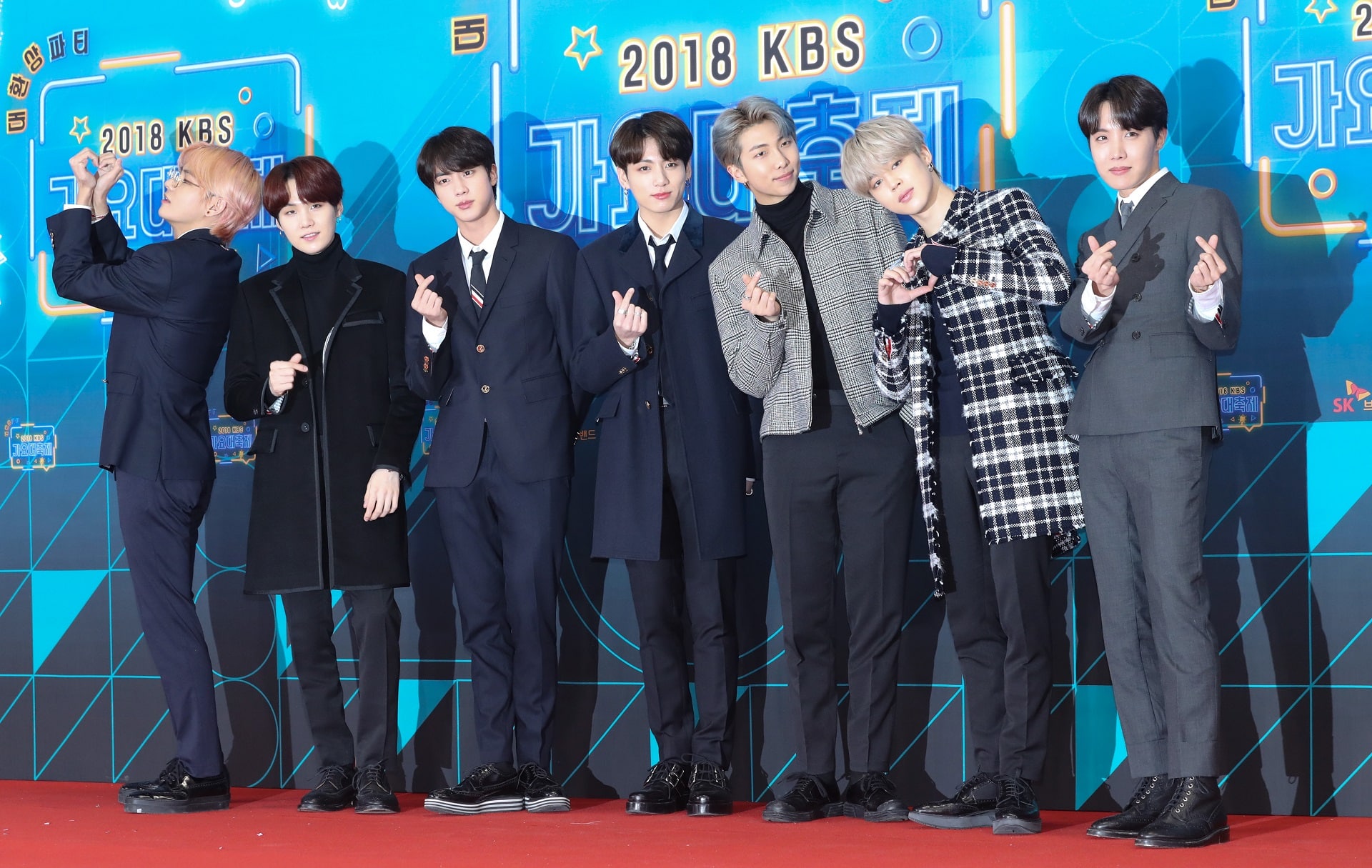 Based in Tokyo, Aflo delivers a broad range of creative and editorial content from around the world and is the official Tokyo 2020 Olympics photography service. Aflo covers major international sporting events including Rugby World Cup 2019, European football and tennis and Japanese-focused news and entertainment stories.

Established in 2004, Star News is the leading source of breaking news, exclusive interviews, reviews and reports on the Korean entertainment industry. Star News showcases Korean movie premieres, alongside drama and concerts and provides access to major celebrities and artists.

Justine Flatley, Product Manager for Content Partnerships, Reuters, said: “Reuters News Agency continues to expand its third-party content offering with a focus on providing more local coverage from Asia on Reuters Connect. Reuters is committed to making the Connect platform a one-stop-shop for all our customers’ needs and partnering with Star News and Aflo will help us to deliver more local news, entertainment and sports features from the region.”

Mark Eite, Director of Business Development, Aflo said: “As one of Japan’s biggest editorial agencies, Aflo is proud to be represented on the Reuters Connect platform. As well as our news and entertainment coverage, we’re delighted that by partnering with Reuters, more people will have access to our sports coverage, especially with the Rugby World Cup 2019 and the preparations for Tokyo 2020 in full swing.”
Park Jun-chul, Chief Director, Starnews said: “Star News Korea is very excited to partner with Reuters Connect. We believe our presence on such a global platform will allow greater access to anyone interested in K-pop and K-stars across Asia and beyond.”