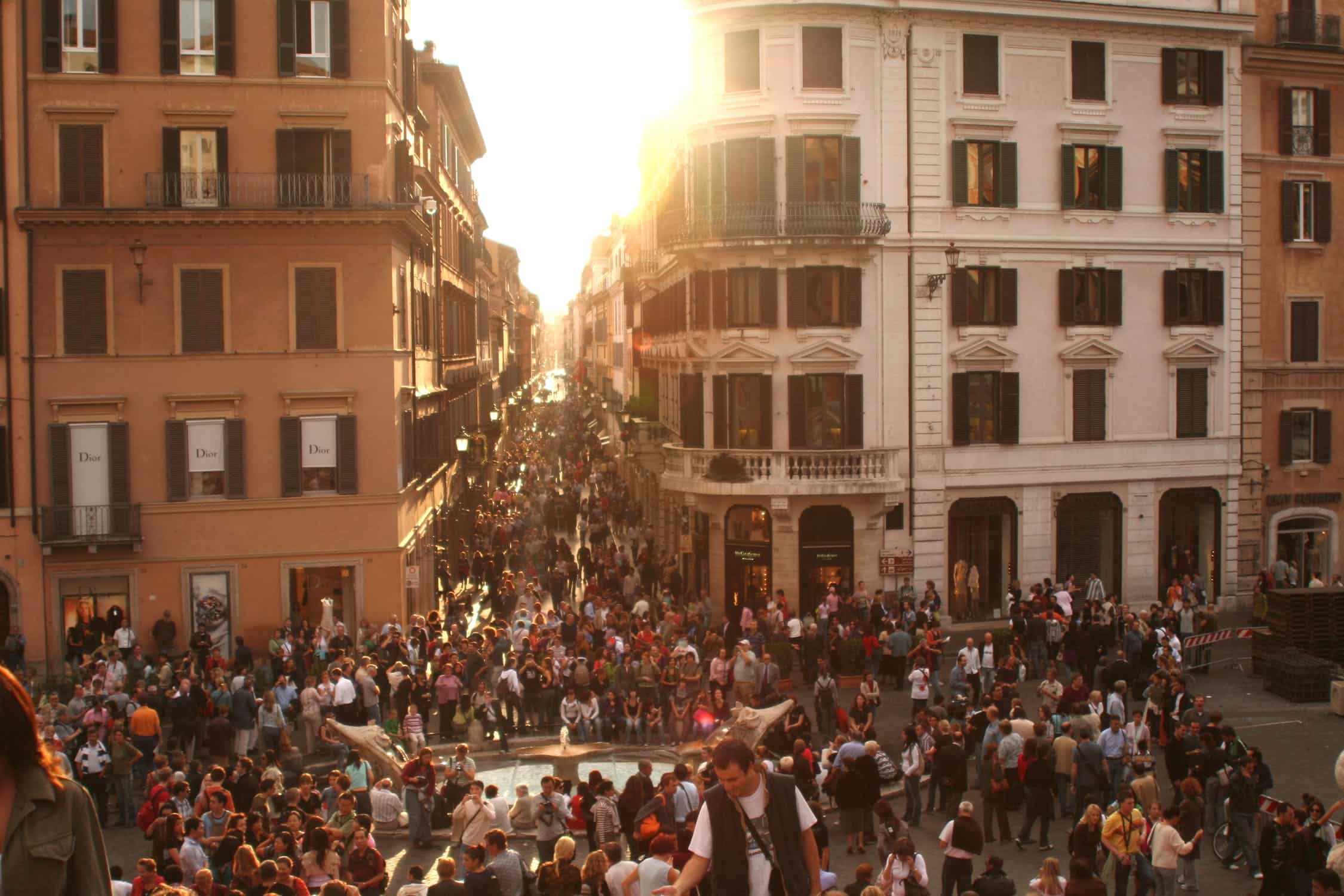 According to ZDNet, Tencent recently announced that their popular instant messaging platform, WeChat, registered at least 1 active billion users in 2018.

The platform also highlighted that it registered 45 billion messages were exchanged per day, which 410 million messages are in the form of audio and video. 63 million users aged above 55 years old open their WeChat account at least once a month.

Besides China, WeChat is also popular in Southeast Asia, where the population of ethnic Chinese is large. The users are using WeChat not just for messaging but also for online transactions, purchase, payments,  and social networking.

Sign Up For Our Newsletter
In this article:news, social media
Up Next: