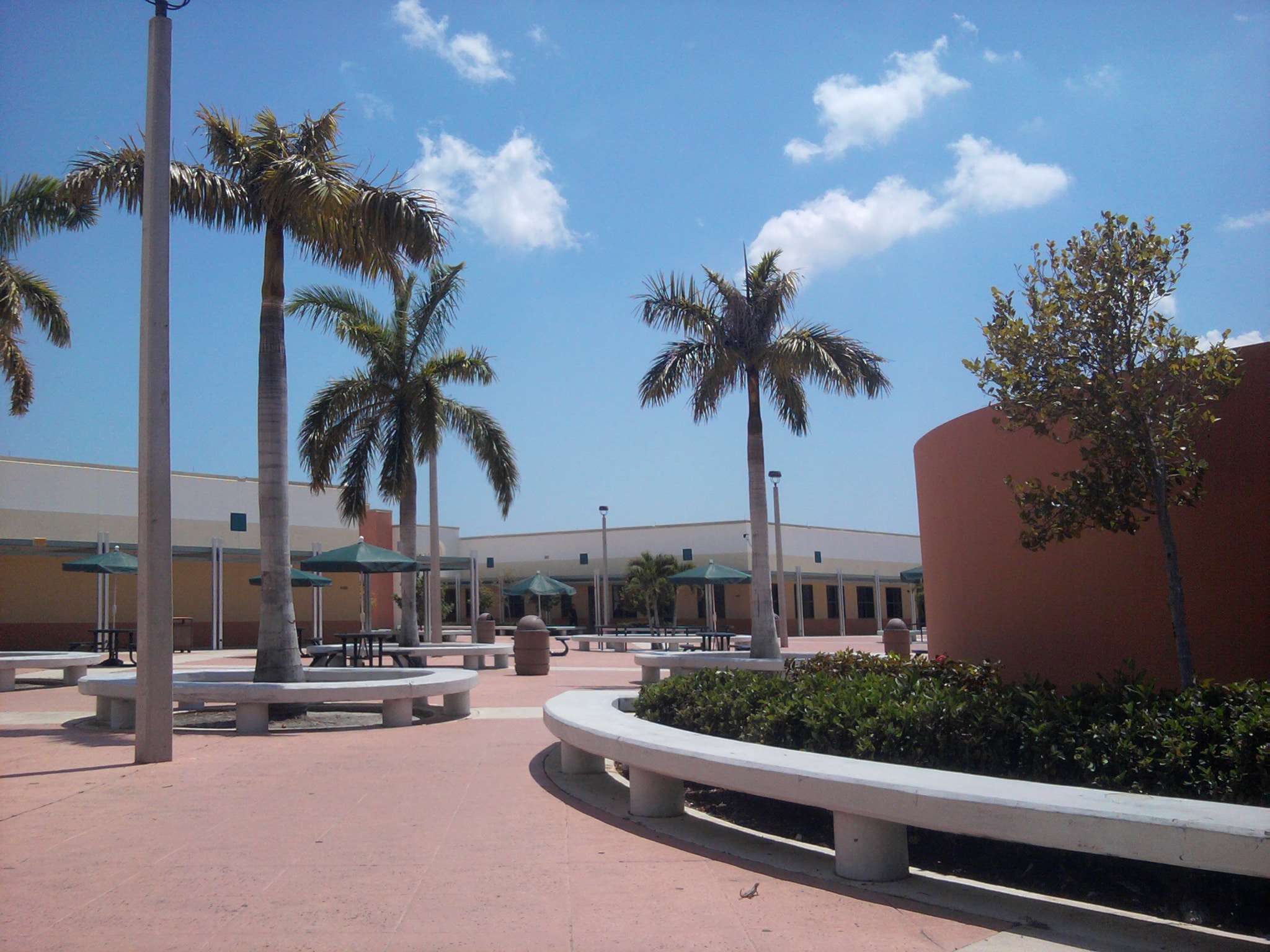 The students got a special surprise in the form of a shiny, new school bus. The new bus was unveiled this past fall, following several months of donation drives and a significant contribution from Waterfront Properties Realtor Rob Thomson of Jupiter.

The Need for a Transport Upgrade

The primary benefactors of the community outreach are the kids who are part of the school’s “Exceptional Student Education Program.” Part of their learning experience is to undergo training and to familiarize themselves with jobs and careers. The students get to do this by going on field trips to local businesses within the area.

Over the past several years, the students have been making these frequent trips aboard a 22-year-old bus. The faded and rusty yellow behemoth has no wheelchair access and no air conditioning, among many other issues.

Although the district-approved bus managed to pass monthly inspections, it was not without its own set of challenges. These challenges did not go unnoticed, especially to teacher Helene McAfee, who had the task of driving the old school bus.

Distress Call and the Fundraising Effort

In 2019, the special needs students at Jupiter Community High School put out a call for help.

Thomson, a parent himself and a local realtor, was touched by the story. He took the role of the chief fundraiser and spearheaded the effort to realize the students’ dream of a transportation upgrade. “Why should the most challenged kids have the worst transportation?” Thomson said. “It’s just not safe, not to mention comfortable. They deserve something better but didn’t have this in the budget, and it had to get done.”

A couple of months after the fundraising efforts began, this past September the community outreach succeeded in a big way. Thomson’s Waterfront Way Foundation donated $53,500, matching all contributions by other donors for a total of $107,000 raised, which allowed the school to secure the new school bus.

The state-of-the-art means of transportation has 47 seats and is fully equipped with air conditioning for the hot months, an easily-accessible wheelchair lift, and other amenities that the old school bus didn’t have to offer.

To say that the students and the entire school are excited about their new ride is an understatement. McAfee refers to the gift as the beginning of a new chapter for her students, knowing their journey just got a lot brighter now. “The fact that we have a bus now that can get us to all those different places is just amazing,” she said.

Amidst the excitement, McAfee was determined to express her gratefulness for Thomson’s donation and the community support as a whole. “Rob Thomson opened his heart. His leadership is the reason my kids now have a way to explore and embrace new experiences in Jupiter”, she added.

After all, this is a tight-knit community here. As McAfee said in closing, “I feel like they’re my kids. I talk about them at home. My daughter knows them. My husband knows them. It’s just one big family”.

On her part, Jupiter High Principal Colleen Iannitti also expressed her thanks to everyone who supported the project. She hopes that Thomson’s effort will eventually inspire others to become more involved in helping with their local schools’ needs and take action the way Rob did to help ensure that students have what they need for their education.

Joint Effort by the Community

Thomson went on to join the students in securing the license plate for the modern bus. During the unveiling ceremony, he received a plaque from the school recognizing his generosity and commitment to the community.

As the recipient of the recognition, Thomson expressed his appreciation for the overwhelming response that the donation drive he spearheaded received. “Thank you to everyone who donated and helped ensure that these wonderful children will have the opportunities they deserve to receive training and to learn about jobs in our community,” he said.

The students had their first trip on the bus for a picnic in the park after Thanksgiving. 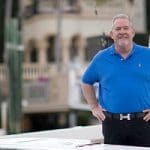 Rob Thomson of Jupiter Florida is a Member of the "BILLIONAIRE CLUB" (Youngest member to be inducted by the International Luxury Real Estate/Who’s Who in Real Estate). He is Ranked #1 in “Total Real Estate Sales” in Palm Beach and Martin Counties and #26 in “Total Sales” in the United States (Wall Street Journal), made $136 million in home sales. He has developed “agent specializing," an industry-leading business model to optimize agent strengths in all luxury market segments and Oversees the company’s AWARD WINNING technology & innovation-based marketing systems; and has a nationally renowned IT leadership team to provide unparalleled levels of buyer / seller services in the luxury real estate market. Follow him on website and Twitter.