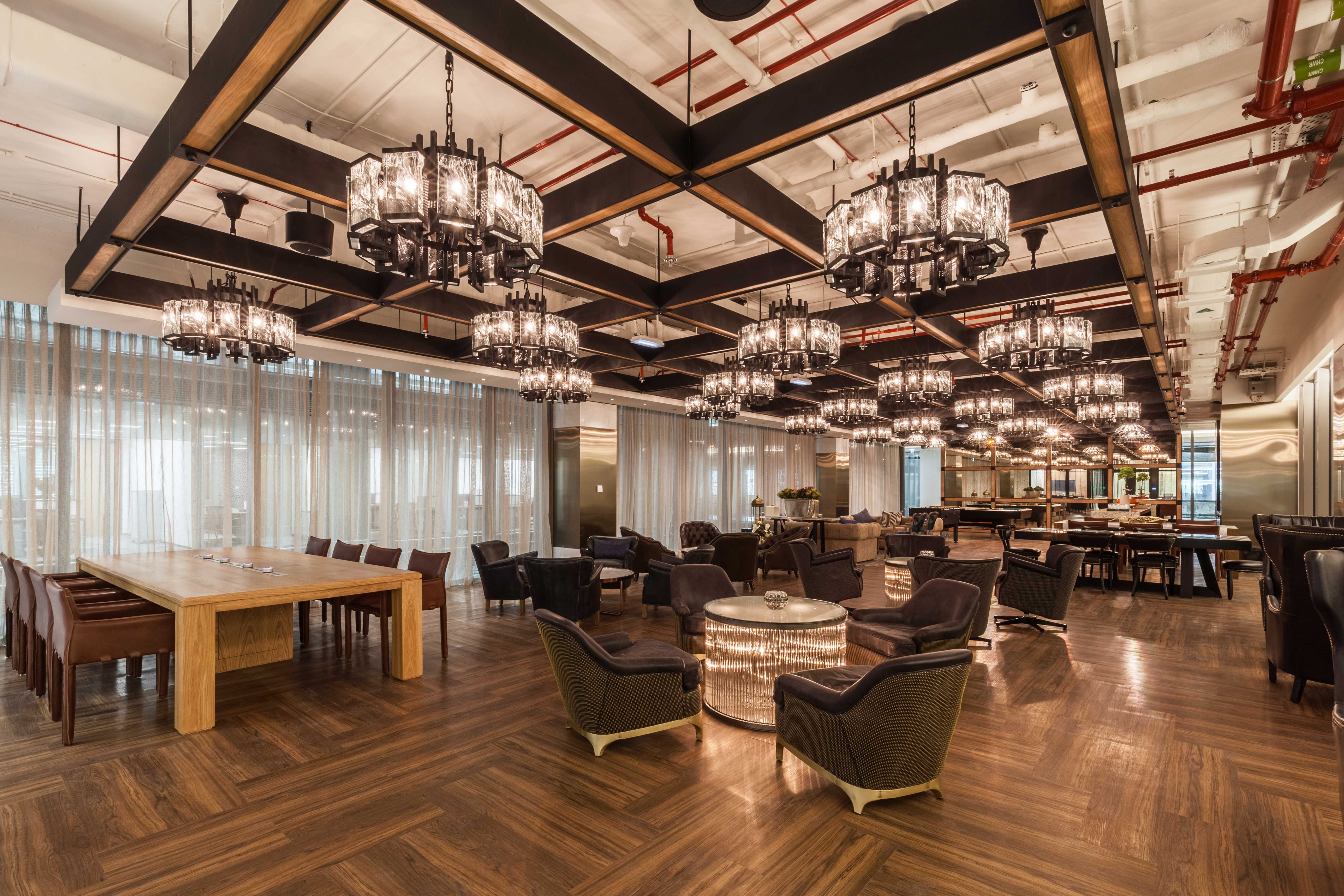 Photo by The Executive Centre

The Executive Centre (TEC), the leading premium flexible workspace provider  across Asia Pacific and the Middle East, announced that it was ranked in the Financial Times Top 500 Asia Pacific High-Growth Companies 2021.

“It is a great honour to be placed on the list and is a testament to our robust growth since our founding in  1994. In the last five years, we have doubled our footprint from 76 Centres to 150+ across Asia Pacific and  the Middle East and our EBITDA has grown 43% from US$32.3 million in 2016 to US$46.1 million in 2019 across our key markets,” said Paul Salnikow, TEC Founder and CEO. “We have witnessed steady demand  throughout the last year as the pandemic has led companies to preserve costs and seek more flexibility from  their partners. As the office remains as an essential space to foster creativity and collaboration, we believe  that more companies will adopt a flex-and-core strategy to allow greater agility to expand in tandem with  business growth.”

The Financial Times and Nikkei Asia, in partnership with global data provider Statista, reviewed thousands  of companies and ranked the top 500 companies headquartered in 13 countries in the Asia-Pacific region,  which generated revenue of at least US$100,000 in 2016 and at least US$1 million in 2019. The enlisted  firms were ranked by their compound annual growth rate (CAGR) in revenue between 2016 and 2019.