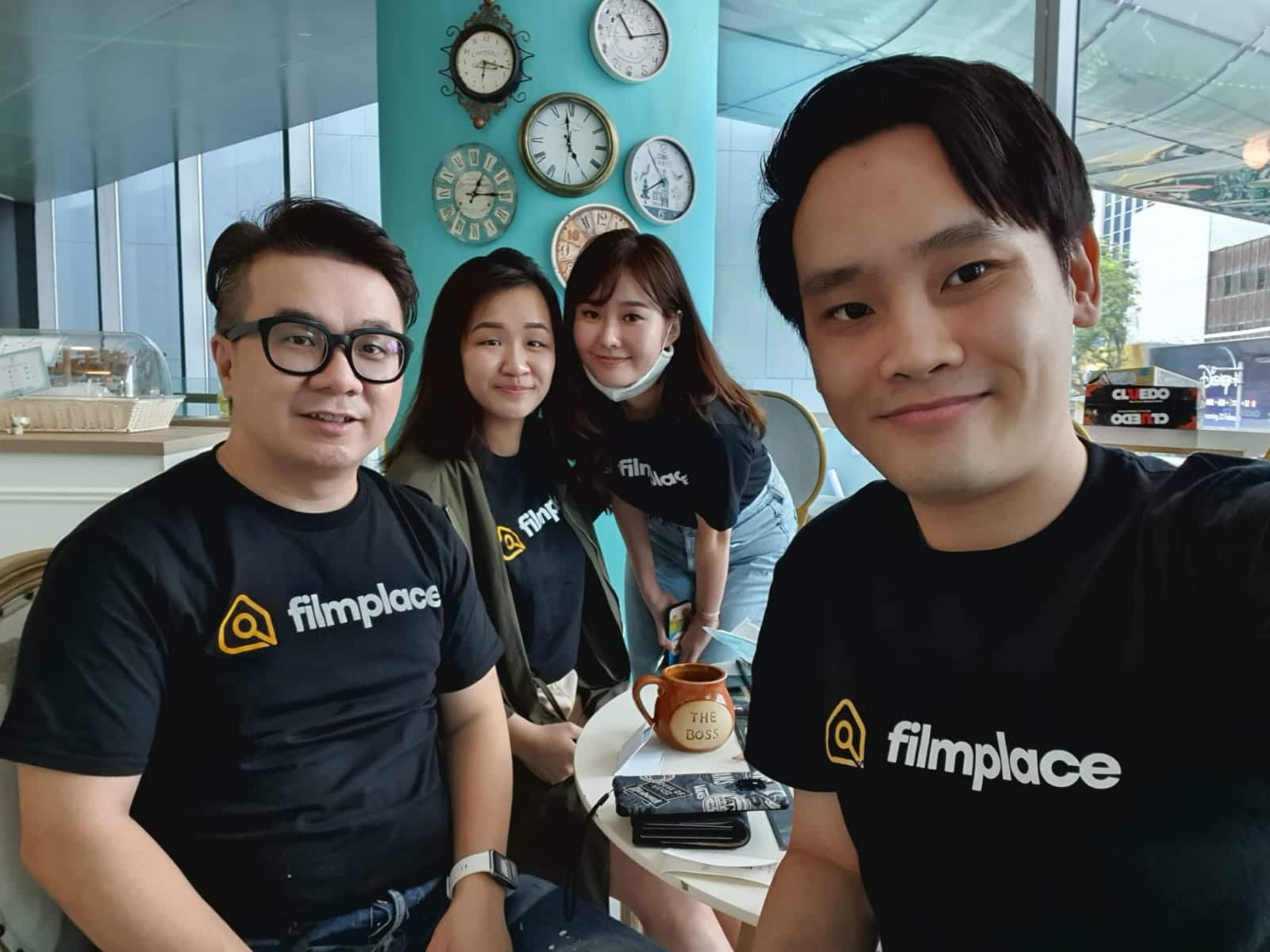 Aiming to help production companies and brands find unique film locations worldwide, Singaporean award-winning filmmaker Lincoln Lin, who won multiple awards in Mumbai International Film Festival 2014 and the Singapore World International Film Festival 2016 for his directing and cinematography, is gearing up to launch his first venture as a tech founder with Filmplace.

Filmplace is the first global film locations marketplace platform that offers a solution to an age-old issue faced by brands and the media production industry.

The platform is pegged to be the Airbnb for production companies and brands but instead of booking space for a stay, the platform allows users to source for film locations within minutes rather than spending days with a fixer or location manager. They can source for locations anywhere in the world.

In 2020, Filmplace community has attracted more than 1600 users, with more than 400 locations globally listed on their marketplace. They are present in Singapore, Malaysia, Taiwan, and South Korea with a supporting office in India. Filmplace has also secured a pre-seed funding round of close to SGD 300,000.

Filmplace offers a unique opportunity for space and homeowners to maximize their income.

“The platform helps venue owners monetise their existing space which provides them an additional source of passive income.They can earn much more through Filmplace by hosting their venue, home or rooms that can earn $500 -$2000 for a month. In general, Airbnb rental typically costs about $50-80 per night whereas in Filmplace, you can typically earn $800 per10 hours.” said Lincoln, CEO, Filmplace.

It’s easy to list your space or home at Filmplace. Interested hosts can visit Filmplace website, sign up as a host, provide as much as information, pictures of the location that’s going to be listed and pricing.

The team will verify the details that have been submitted. Once verification is done, it’s good to go. Filmplace has prepared a guide to make the listing easier for the hosts.

Starting this year, Filmplace will be rolling out more incentives and greater convenience for the hosts.

With the Pro Host program, space and homeowners can enjoy getting their location featured more prominently on Filmplace. A tier-based rewards system will be introduced sometime mid-2021 so the more bookings that a host gets, the more discount they can enjoy on service fees from Filmplace.

The platform has an inbuilt dispute management to protect its hosts and solve issues such as if things get broken during the shoot. Venue owners and users can also negotiate pricing before the booking is done.

Book film locations without a fixer or location manager

Lincoln, who is the CEO at Filmplace has been in the film industry for close to 10 years. He runs a production company, and he experienced the problem of sourcing for locations.

He feels that the industry still uses a very archaic way of sourcing for locations to shoot.

“Currently, production companies need to hire a location manager which costs $300-$500 per day to nail down a couple of locations. The companies will then need to receive the locations, so it is very labour intensive and manual,” added Lincoln.

Traditionally, the location manager takes 4 – 7 days to scout a location. On top of that, there is no fixed price, the catalogues are outdated and multiple risks such as unsecured payment transactions are involved.

This led him to develop an efficient and secured platform to help production companies better find locations.

With Filmplace, the production companies can book venues for a few hours or even minutes within their fingertips and there is transparent pricing that is negotiable. In addition to that, there are fresh locations daily that these companies can choose from.

Most importantly, there are multiple protections for both hosts and the users such as enabling payment transactions to be facilitated via online.
To better serve its clients, It is planning to roll out a mobile app soon. For more information, visit. filmplace.co