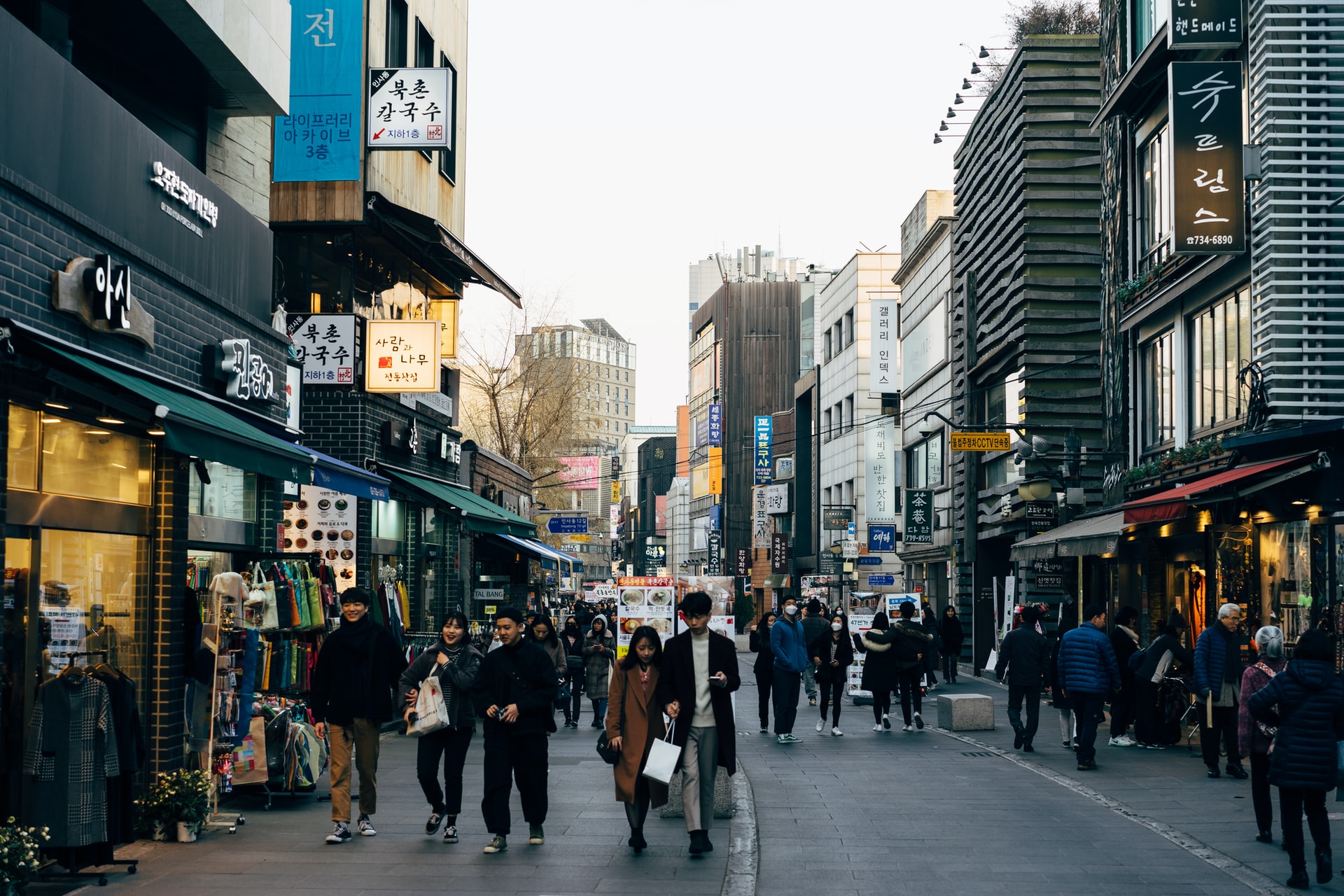 Photo by Markus Winkler on Unsplash

Dable, a leading global content discovery platform, based in South Korea announced today that it has raised US$12 million in a Series C round with a valuation of more than US$90 million.

This round was led by SV Investment along with other new investors KB Investment and K2 Investment Partners, as well as Kakao Ventures, a previous investor, that has participated since the seed funding stage. Dable closed its Series B round, which totalled US$5.4 million, in April 2018. The company has since raised a total exceeding US$20 million, including the latest round. Dable intends to use the new funds to promote its label in Asia and accelerate growth markets.

Joowan Jung, Principal at SV Investment, said, “We are excited to lead Dable’s Series C investment and are impressed by the outstanding personalisation technology it owns to help improve the media’s competition.” “We think it has the potential to become the No.1 content discovery platform in the near future and look forward to seeing the company advance.”

“Dable creates meaningful business performance by incorporating AI solutions into the media and advertising fields,” said Kijun Kim, Partner at Kakao Ventures.“It’s no wonder that it doesn’t stop at its success in Asia, but thrives in international markets as well. It is a company whose future is highly anticipated. We are excited to be a part of their journey going forward.”

Dable CEO, Chaehyun Lee, added, “Dable’s personalised recommendation solution contributes to improving the media’s competitiveness, to enhancing advertisers’ performance, and to increasing user satisfaction on the internet. Its excellence has already been proven in several countries in Asia.”

Dable’s personalised content recommendation solution contributes to the media’s revenue by increasing article consumption and dwell time of the site’s visitors. It helps shorten the information search process and serves a cleaner web as it provides only the content users are interested in. In addition, advertisers can expose ads on premium media sites that have partnered with Dable, as well as on Google, MSN and Kakao through RTB based Dable Native Ad Exchange. It also effectively executes ads by purchasing only the desired ad impression from a wide range of inventories.

Dable has become the most utilised personalised recommendation platform in South Korea, Indonesia and Vietnam. And it is also growing rapidly in Taiwan, exceeding US$0.4 million in monthly sales, two years since its launch.

The average annual sales growth rate has recorded more than 50% since its establishment. In 2020, sales reached about US$27.5 million, rising 63% from the previous year driven by its expansion in the Asian market.

Dable plans to accelerate its international expansion aiming to service all Asian countries by 2024 and increase market awareness as the leading content discovery platform. It will enter 6 additional countries including Hong Kong, Singapore, Thailand, China, Australia and Turkey this year. Based on its success in Asia, the company hopes to provide services to the US and Europe as well.

Sign Up For Our Newsletter
In this article:news, south korea
Up Next: