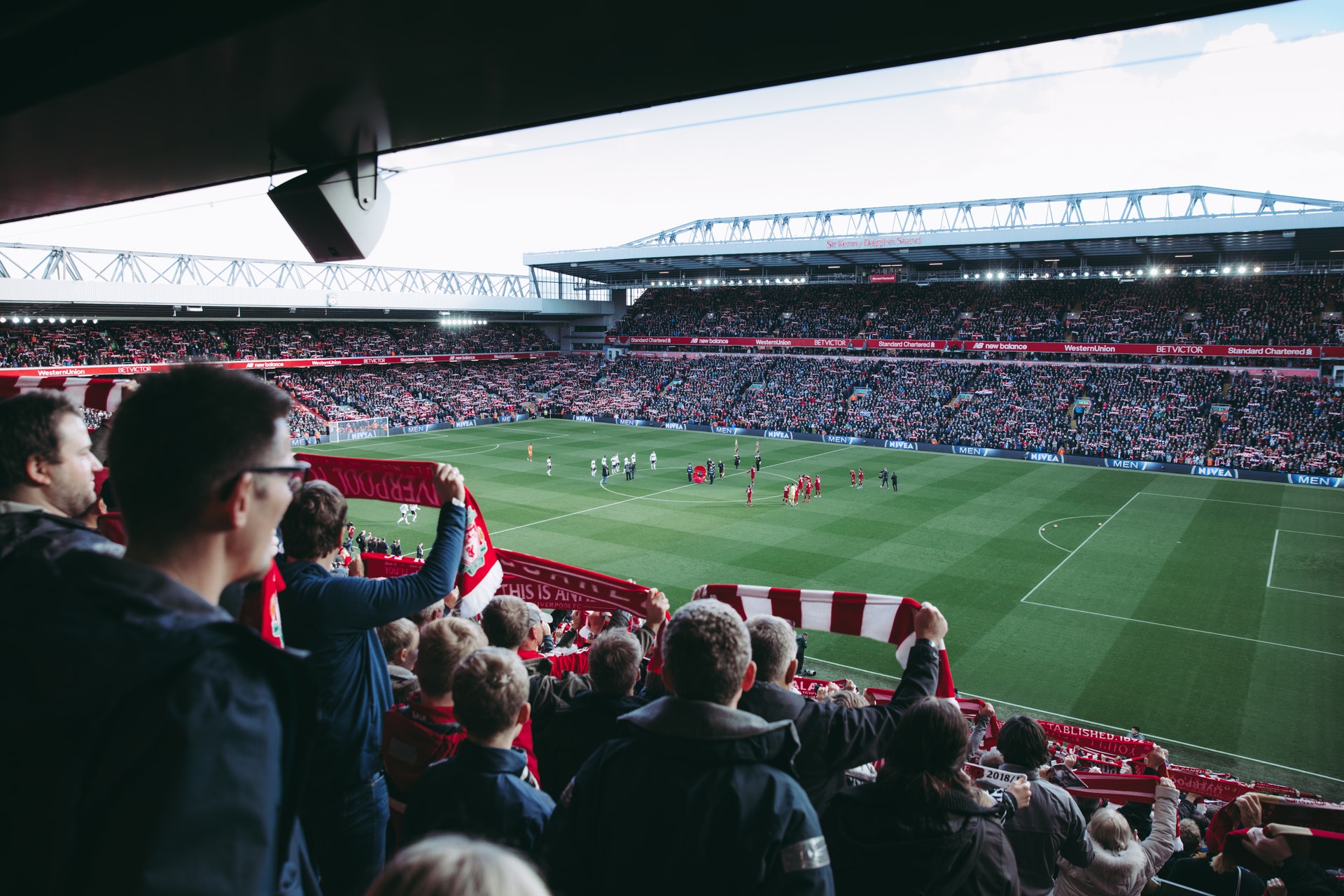 Right now, Twitter is the only place that fans can watch and talk about sports, and sports conversations have reached new heights accordingly

Photo by Tembela Bohle from Pexels

Twitter is a powerful tool to connect people and communities. But while it’s known that sports fans have long found a home on Twitter, conversing with other fans and supporting their favourite teams and players, sports on Twitter have never been more prominent than during our current pandemic.

Even before leagues began to come back, Twitter continued to provide an outlet for passionate sports fans, and helped them find ways to pass the time during their respective leagues’ shutdowns. The Last Dance (#TheLastDance), the documentary series on Michael Jordan’s Chicago Bulls team, was a fixture of sports conversations on Twitter as it aired during many countries’ most stringent COVID restrictions, and Twitter was where the announcement of the series was the most-viewed with 6.2M views globally.

“Twitter and sports have brought out the best of each other for years,” said Maurizio Barbieri, Head of Sports and Gaming Partnerships for SEA and Greater China at Twitter. “During this time, when sports fans can’t go to the events in person, they’ve turned Twitter into the largest sports venue in the world. The passion of sports fans on Twitter has never been higher, and the experience has never been better – any fans that are not yet on Twitter may not be getting the full experience.”

When sports came back after their respective COVID shutdowns, conversations jumped even more: from May 2020 to June 2020, sports conversations in APAC jumped 59% as fans were able to again focus on the matches and relevant conversations.

Right now, Twitter is the only place that fans can watch and talk about sports, and sports conversations have reached new heights accordingly. Sports are a powerful topic on Twitter; in Singapore, between Q1 – Q3 there were 2.5M Tweets about sports, with 1M of those coming during Q3 alone.

As one of the first global sporting events to return, F1 saw a big jump in conversations, as eager fans–and some new ones–gravitated to the F1 season. Week 1 of the 2020 F1 Championship saw 1.9M Tweets worldwide, up from 698K Tweets last year!

In Singapore, perhaps no return was more anticipated than the English Premiership League. The resumption of the EPL season, as well as APAC fan favourite Liverpool’s path to the EPL championship, saw Liverpool fans across APAC quickly returning to gameday shape, driving a peak of 207K Tweets in APAC on Liverpool’s match days, with 11K Tweets coming from Singapore.

Whether you’re a diehard Liverpool fan, or just looking for a way to easily keep up with workplace banter, following the right conversations on Twitter will make you an expert at whatever you’re looking for. Twitter Topics are the best way to find these conversations.

For Liverpool fans or newbies, the choices are many:

Beyond improving your knowledge of favourites you already have or want to have, Topics can also help you to learn about new sports leagues and teams. Whether you’re interested in diving into all things LeBron James or Boston Celtics, or following your favourite Formula 1 teams or Lewis Hamilton, there’s a Twitter Topic to help get you started.

2.    Take your knowledge to the next level

Improve your fan knowledge by getting your information straight from the source: the people who make the headlines themselves. By following them on Twitter, you can see into their day-to-day lives, hear about their thoughts on the sport, as well as everything else that they want to share on Twitter, and see all of the latest, as it unfolds.

You can get different perspectives on your favourite team based on who you follow. Follow players, coaches, and team executives to get a glimpse of their lives, their preparation for the matches, as well as their off-field and off-season interests. Follow team accounts for all of the team-approved information you need, such as player highlights, information on upcoming matches, videos of off-field team activities, and important information on the latest merch. Follow leagues for the latest information about each matchday slate, information on teams other than your favourite, and important league-wide updates like schedules, playoffs, championships, or awards.

Finally, follow the media to get the real behind-the-scenes scoops on what’s happening with your favorite sports, leagues, and teams. This can be everything from who said what in the locker room post-match, to groundbreaking news on the next big transfer, trade, or free-agency signing.

For example, Liverpool FC (@LFC) has created a list of all of its international accounts on Twitter for fans to easily find the account they need. By viewing the List, you can see the accounts in the same place, and follow the list to get the updates without adding it to your timeline. You can also see all of the Tweets from the accounts on the List, such as these:

3.    Join the conversation yourself

Nothing amplifies an energising match like the live commentary and discussions on Twitter by people all over the world. You can use Hashtags to join in the conversation by sorting through Twitterverse to find topics or conversations that interest you. The Hashtag, or # symbol, is used to mark keywords or topics in a Tweet, and can help categorise Tweets and find others like it. By using Hashtags to sort through Tweets about your favourite players or ongoing matches, you’ll be able to immediately see all of the Tweets mentioning them, and can share your thoughts.

For example, fans of Liverpool Football Club can follow hashtags such as #LFC, #LFCFamily, and #YNWA, while Lakers fans can follow #LakersNation and #LakeShow to join in the conversation with the sports community.

No matter which team you support or which sport gets your blood pumping, Twitter is the roar of the stadium. Join the conversation and connect with the community today.

Sign Up For Our Newsletter
In this article:twitter
Up Next:

Are Men Twice As Emotional As Women? 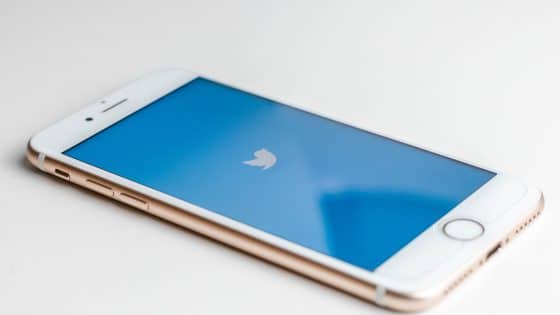 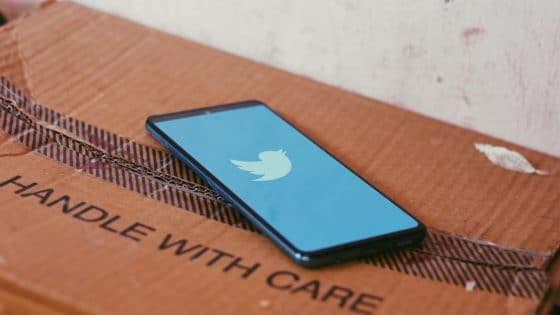 Together On Twitter: 6 Features That Helped Malaysians Spark & Join Conversations This 2020 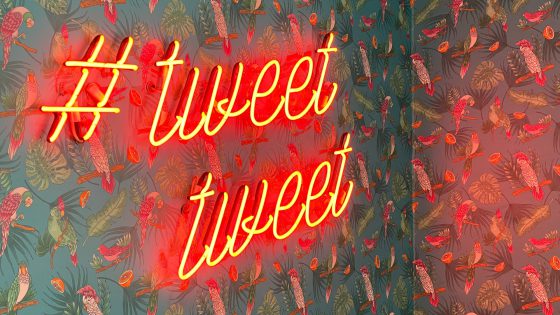 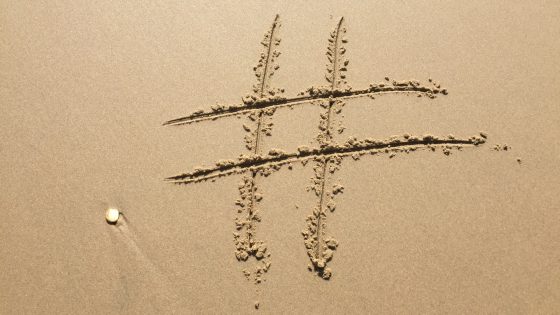