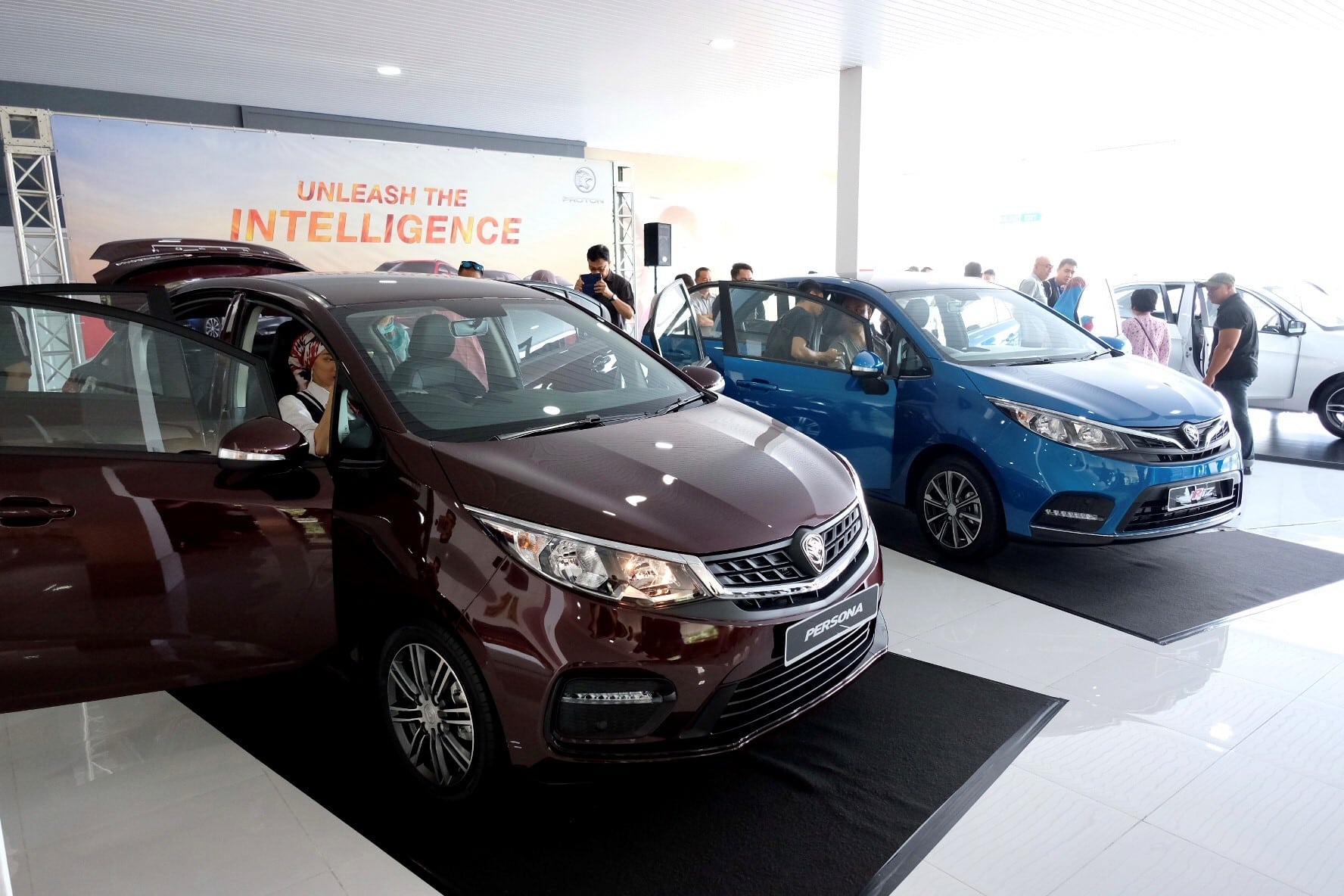 SWOT analysis enabled Proton to make that critical decision in moving forward with their partnership with Geely.

I would like to share my analysis on Proton for Business Policy subject assignment when I took my MBA time back in 2017. I choose Proton (short for ‘Perusahaan Otomobil Nasional‘ or National Automobile Company) since I’m a proud owner of 2 Proton cars: the Wira and Persona. Proton’s performance as a company is very dear to me.

I used the SWOT analysis which is one of the most basic techniques for analyzing a company’s position within the existing market and/orindustry conditions. SWOT is short for Strengths, Weaknesses, Opportunities, and Threats and it provides a basic listing of conditions both inside and surrounding the company. A company’s internal strengths should always serve as the basis of its strategy.

One of the important strengths of Proton is its reputation and strong brand image due to the long years of it being in the industry as the first ‘National Car’ brand in Malaysia. Adding to this, by having its own CamPro 1.6L engine, Proton stands on a foundation of sterling strength as Malaysia’s largest auto manufacturer, the only full-fledged OEM car manufacturer in South-East Asia with international engineering expertise. This is possible, due to acquisition of Lotus group in 1996 and the recently purchased the 2.0L engine developed by Petronas in 2016 for its future model.

With China’s Zhejiang Geely Holding Group Co Ltd coming in as the new shareholder, the partnership will allow Proton to tap into Geely’s technology and R&D facilities, including a range of platforms and power trains. More importantly, Proton would be able to realize the full potential of its production plants. With Geely’s expertise, Proton should be able to optimize the capability of their 2 main assembly plants (Tanjung Malim and Shah Alam), with a combined production capacity of up to 400,000 cars per year.

The obvious weakness of Proton is they have a bad reputation for producing low-quality cars. Proton acknowledges this issue when the previous CEO, Datuk Abdul Harith Abdullah, emphasised that the next step is to enhance Proton’s quality management.

One such example is the earlier generation of CamPro engine for the assembly of their Gen-2 model which consumed more fuel than expected. Even though this issue was resolved in their recent models like the New Proton Persona (that was awarded the Most Improved Model in Fuel Efficiency at the Malaysia Car of the Year 2016), the brand reputation was already tarnished. Many view Proton as a maker of cars that lack excitement.

By having Geely on board as the new shareholder, Proton would have the opportunity to access the right-hand drive segment in South-East Asia’ (Bernama, 2017). More importantly, Proton should be able to tap into local opportunities based on projections made by the Malaysia Automotive Association (MAA) for Total Industry Volume (TIV) growth by 1.4% in passenger vehicles segment as compared to 2016 which come to a total of 522,000 units. MAA also forecasted an upwards trend in TIV from 2018 to 2021.

With Geely’s stake in Proton, the door is now open for Proton to resolve its overdue dilemma. Proton’s alliance with Geely should be able to address the fundamental issues faced for so long, including limited market access, lack of economies of scale and costly research and development (R&D).

MAA listed down several challenges in the automotive industry which will affect Proton, especially of new car sales in their 2017 report. The biggest threat mentioned is the continuation of stringent requriements imposed by local banks to approve hire purchase loans due to high household debt. Househeld debt is rising in Malaysia and has directly reduced the spending power of the lower middle income group which may result in poor sales performace for their new Saga, Iriz and New Persona models.

However, the biggest threat to Proton is the liberalization of automotive industry National Automotive Policy in 2014 that would lower the barrier to entry for other car brands, especially foreign carmakers who are poised to increase their market share in Malaysia.

In a journal entitled ‘Challenges and Opportunities for Malaysian Automotive Industry’, the Malaysia government have launched the National Automotive Policy (NAP) in March 2006. Primarily aimed to look into progressive market liberalization. NAP was revised in Sept 2009 to encourage new investments.

Further liberalization under the NAP Policy 2014 is there is no equity limit for foreign investors/companies to participate in manufacturing activities in the automotive sector and the government has allowed for the issuance of new Manufacturing License for motor vehicles in the category of energy-efficient vehicles across all segments without engine capacity restriction. With these new changes in policy, Perodua, Honda and even Toyota gain momentum as the Malaysian automotive market is now more open.

The intense rivalry between car brands is a major determinant of the level of competitiveness within the industry. Things can change rapidly and unpredictably, forcing organizations to adopt a more flexible strategies.

Ironically, the biggest rival to Proton is Perodua (‘Perusahaan Otomobil Kedua‘ or Second Automobile Manufacturer). Perodua started off to ‘complement’ to Proton back in 1994, now Perodua is regarded as the main player and competitor that overthrew Proton as Malaysia’s Market leader in 2006 (Kaur, 2016).

One of Proton’s key achievements since the Geely partnership is the launch of their first-ever SUV, the Proton X70, in December 2018. Apart from that, Proton has also released a new series of facelifted versions of their Iriz, Persona, Exora and even their best-selling Saga models. These newer models have incorporated Geely’s Global Key User Interface (GKUI), as well as extensive changes to their exterior to inject a new, uniformed brand identity across Proton’s range of vehicles. The launch of new X50 in Oct 2020 puts the icing on the cake for Proton’s ambition to beat its competitor for the top spot.

However, partnership success does not come overnight. In 2018 (1 year after Geely’s partnership), Proton’s ranking dropped to no. 4 behind Perodua, Honda and Toyota in Malaysia’s passenger vehicle market share. Proton had to double their efforts, including the push for their dealerships to upgrade themselves in stages to become fully-equipped centers capable of carrying out Sales, Service, Spare Parts and Survey (4S) status by the end of 2019. Proton believed that by continuously improving their products and after-sales service; the market share will shift towards their brand.

As per January-June 2020 data from MAA report, Proton is back to no. 2 behind Perodua in passenger vehicle segment with a market share of 21.2%.

Obviously the result from the SWOT analysis enabled Proton to make that critical decision in moving forward with their partnership with Geely to overcome their various weaknesses and mitigate threats. Proton is heading towards the right direction to becoming Malaysia’s Market leader in passenger vehicle segment once again, which is naturall the rightful place as Malaysia first national car company.

Sign Up For Our Newsletter
In this article:business insights
Up Next:

Pivot From Survivor To Thriver: Data Warehousing For Retailers 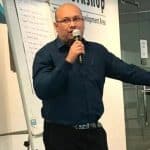 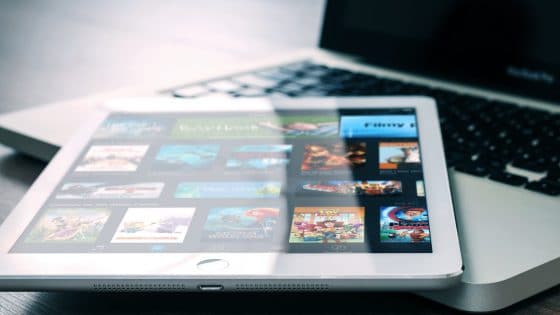 Mobile Is The Future Of TV; OTT Is A Channel Marketers Can No Longer Afford To Ignore 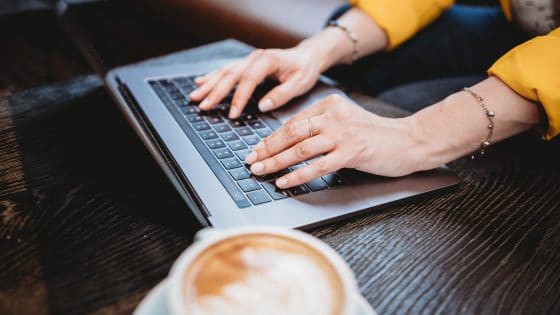 How To Find Your Industry Benchmarks 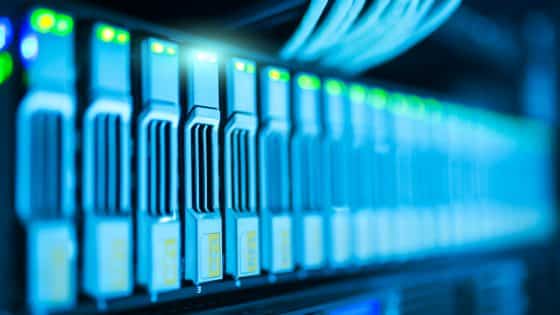 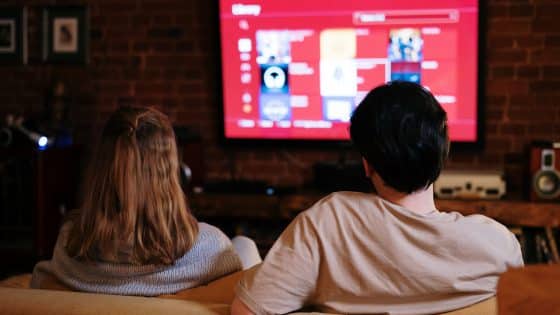 Why Is CTV A Must-Buy For Advertisers This Holiday Season?