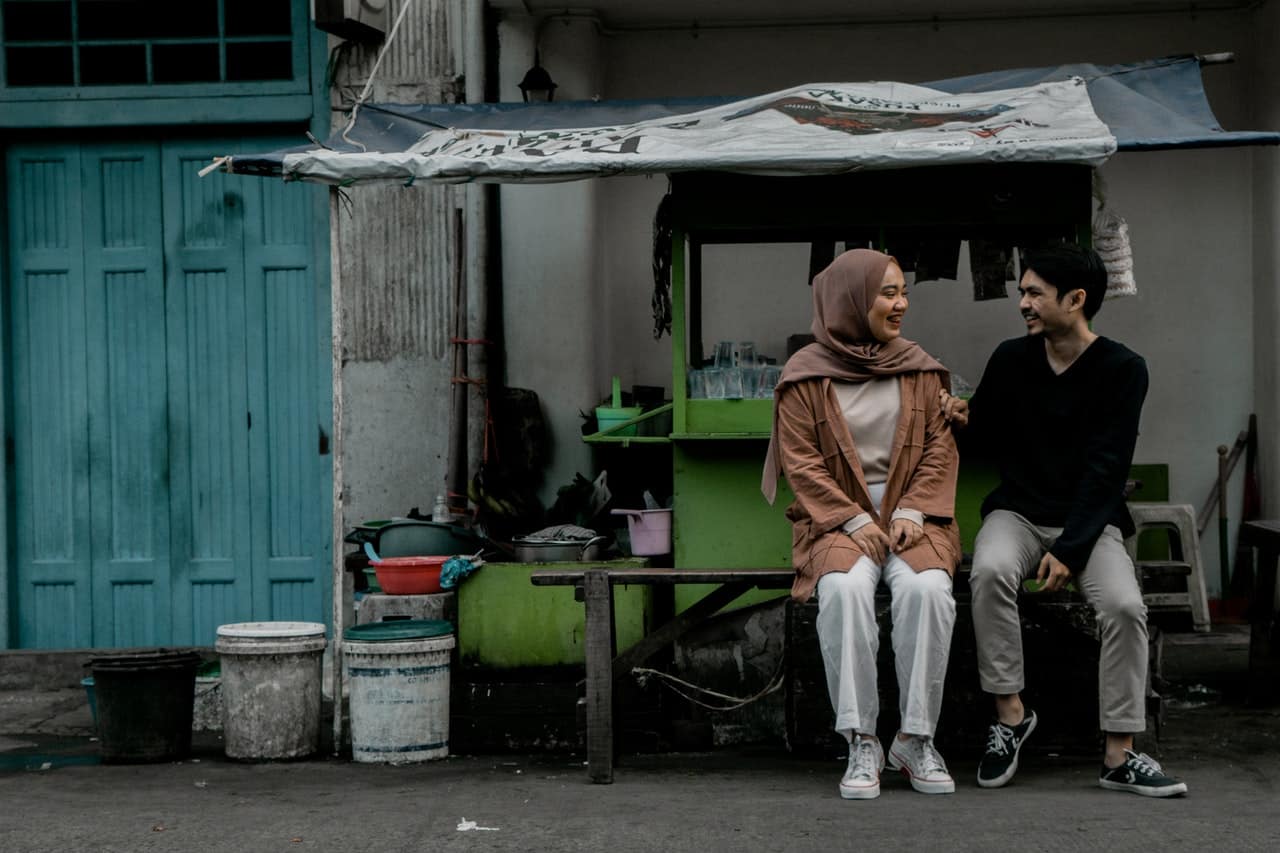 Capitalism is not only about the big companies that often violate labor rights and environmental pollution.

Photo by arvi refo from Pexels

It is a social gap, economic inequality that is as steep as it is, the injustice of the distribution of wealth in society, and the exploitation of humans with others is the main DNA of capitalism.

Capitalism is not only about the big companies that often violate labor rights and environmental pollution. Several faces of capitalism are present in Indonesia even though they are in the form of change.

It seems impossible if the presence of these minimarkets does not interfere with the turnover of small stalls and traditional markets. Their presence did seem helpful to some circles, but without restrictions, it turned into a tragedy. The common people’s commodity businesses will slowly be out of business. Although not very visible, the impact and rough calculations can be felt.

Let’s just say that in an area there are 250 minimarkets with an average turnover of US$341,18 per day. In a day there is US$85,294 worth of revenue that capitalists can collect that looks like trivial, right? Even though the money should have been able to circulate around small stalls in the area, it’s now in their hands instead.

In fact, the regional governments in each district or city do have a number of autonomous regulations related to limiting minimarkets in their regions. Even some districts have completely banned them, so it will be very rare — possibly illegal — or even not to find these colourful minimarkets. However, sometimes these regulations do not run optimally. Either there is collusion between policyholders in the regions or the local government’s laziness to curb the illegal exploitation of capitalists in the robe of minimarkets.

Certainly, some entrepreneurs are not witless in order to perpetuate their profit-making business. Starting from stealthily, tricking local regulations by changing names, wearing different clothes but the contents are the same. So don’t be surprised if you occasionally see “that” minimarkets with different names but how come the contents are exactly the same. There are even those who deliberately mute or anonymously name them so they can get away from the local regulation.

So do we all have to be anti-capitalist for that change? Not really. But what is more important is the proportional behaviour of the government—both central and regional governments— in sharing the profit and welfare pie amid the blind assaults of these minimarkets.

There is also a need for regulations that each minimarket must sell Small Business Enterprise (SBE) products or any product that is local in nature — it can be the smallest part of 5-10% of the product being sold— without complicated conditions.

Regional governments have indeed been given the authority to regulate restrictions on minimarkets. However, once again, this does not seem to be a top priority.

The capitalists argue that one-stop shopping must make money no matter how insignificant the products seem in the market, they will also sell. So for the neighbouring stalls and kiosks, it is fortunate not to be beaten by these capitalists. Where the rulers only act as spectators who have no right to intervene in the name of a liberal economy.

Then the public will say that indeed traditional markets and kiosks cannot compete with them considering the quality of products and services that are not as good as modern minimarkets. That is where the government must be present on how to make these traditional markets able to improve their quality from various sides.

The existence of such a massive minimarket chains must be taken seriously; not only by local governments but also by the community. They must oversee implementation of regional regulations more closely and defend traditional markets and kiosks in the name of welfare justice. Nonsense about the invisible hand by Adam Smith, where people and our neighbours are getting poorer systemically.

Sign Up For Our Newsletter
In this article:economy
Up Next: 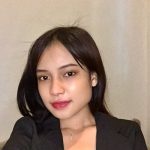 Khofifah believes in achieving high through starting small, and in the power of giving back. Follow here on LinkedIn. 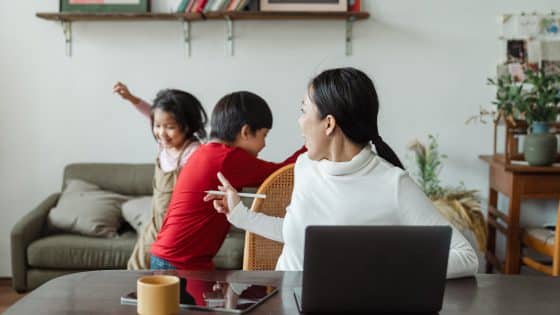 Is The Coronavirus Fuelling The eCommerce Surge In Singapore? 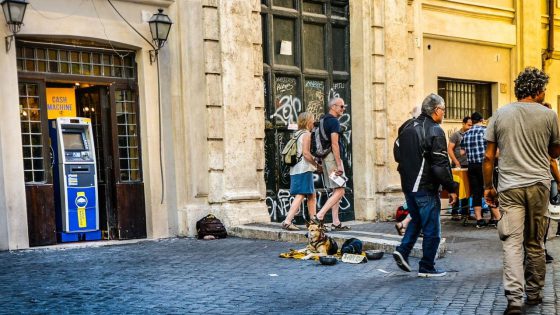 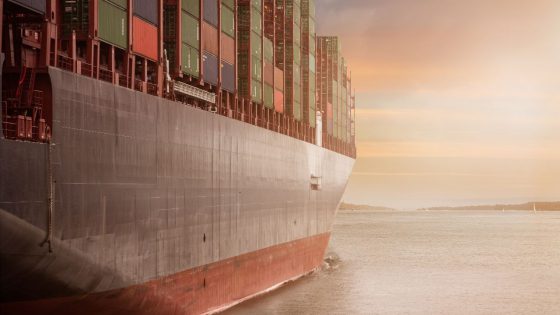 The Importance Of Supply Chain Today