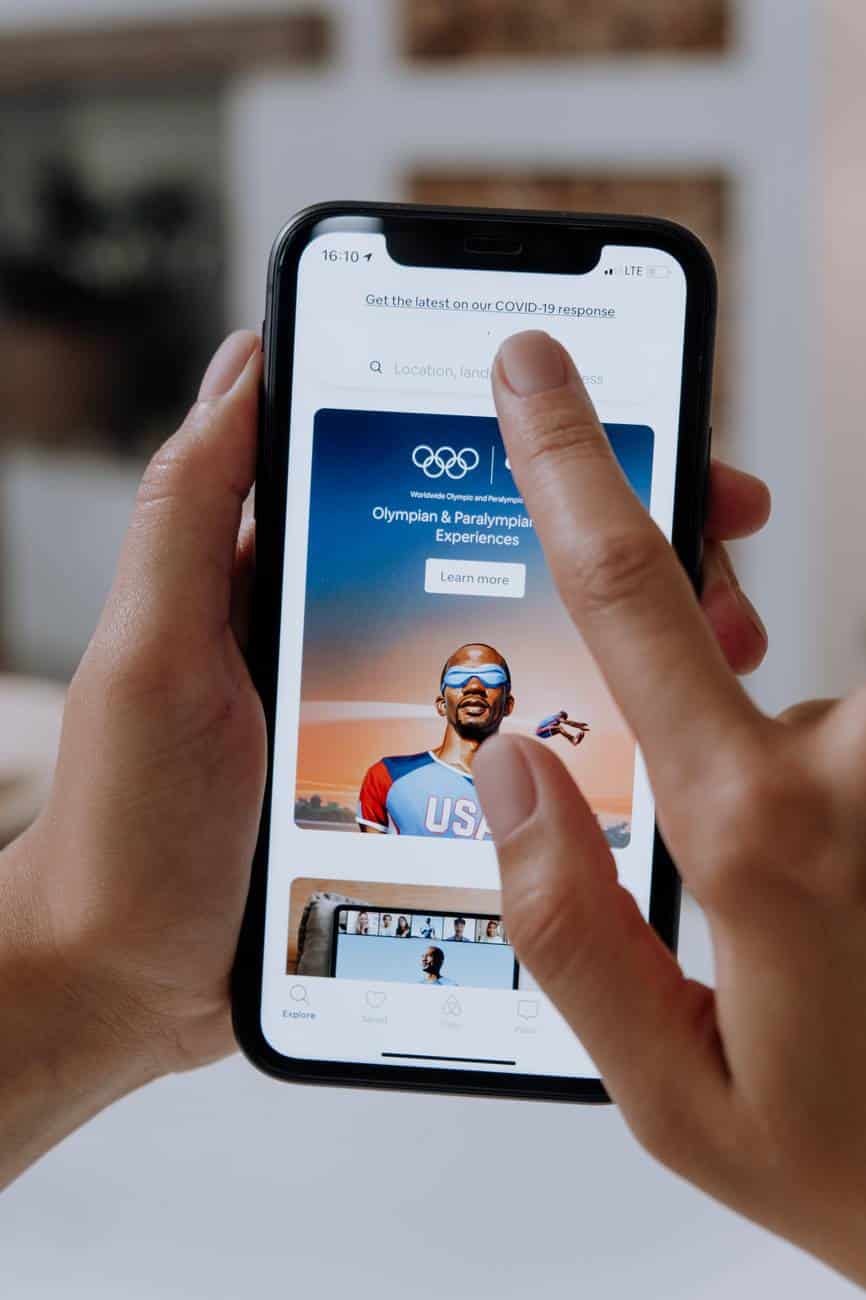 Photo by cottonbro on Pexels

The new year not only ushered in a new decade, but also new challenges. In H1 2020, the global pandemic impacted communities and businesses around the world. As many consumers shifted their lives to stay home, their attention turned toward technology — to stay engaged, motivated, and connected. With this shift, the advertising industry continues to seek guidance on how to best navigate these unprecedented circumstances.

The Media Quality Report (MQR) leverages our vast database to reveal global performance metrics across key categories, allowing our partners to set benchmarks for their campaigns and strategise accordingly. The MQR is just one of the many ways we continue to build trust and transparency throughout the digital advertising ecosystem. Let’s explore the statistics on Ad fraud, viewability, brand risk and time-in-view. Let’s explore the findings:

Global ad fraud rates remained exceptionally low when campaigns were protected against invalid traffic schemes. In H1 2020, *optimised ad fraud rates dropped between 0.1 and 0.3 percentage points across all devices and environments as compared to H1 2019 and this could be attributed to the use of pre-bid filters.

Programmatic buys across all channels had lower ad fraud rates (both optimised and non-optimised) as compared to publisher direct buys- barring Japan. Japan experienced an uptick in optimised ad fraud rates for desktop display and mobile web display, making it the only market reporting fraud rates above 2.5%. Relatively modest adoption of anti-fraud solutions and Ads.txt in Japan has left the door open for increased levels of invalid traffic activity, particularly for programmatically transacted inventory.

Desktop display registered the highest ad fraud rate of all the channels worldwide at 0.8% and Indonesia was the only country in the region with lower fraud (0.5%) than the global average. Australia and India stood at 1.1% while Singapore registered the second-highest ad fraud globally (2.1%). Mobile web video remained the safest inventory with an optimised ad fraud rate of 0.3%

Global *non-optimised ad fraud rates ranged between 6.9% and 13.2%, depending on the format and environment, making it critical for advertisers to use fraud mitigation tools to safeguard their ad campaigns.

Advertisers have prioritised brand reputation and risk mitigation during a time when hate speech and misinformation have come to the forefront, ensuring that their advertising does not inadvertently appear next to hateful content or fund misinformation. From H1 2019 to H1 2020, the global brand risk average — the portion of pages scored by IAS as medium or high risk — dropped across all environments and formats. Globally, Japan had the second highest brand risk for desktop display (6.2% in H1 2020) and highest for mobile web display at 10.9%. Indonesia had the second-highest brand risk for mobile web display at 9.3% globally.

In the desktop display, globally, Singapore had the lowest brand risk (1.8%) matched only with Italy, while the global average noted 4.2%. In mobile web display, Australia reported the lowest risk at 2.2%, with the average global brand risk sitting at 4.7%

In H1 2020, viewability levels increased across all formats and environments worldwide. Programmatic inventory drove viewability at the country level. While rising viewability levels were most pervasive and significant for mobile web display, with Japan and New Zealand in the region achieving double-digit year-on-year improvements: Japan (+17.7 percentage points) New Zealand (+14.4 percentage points). The worldwide average of desktop display viewability in H1 2020 crossed the 70% mark and stood at 71.9% (H1 2019 was at 69.2%), Australia took the lead in APAC registering 73.1% desktop display viewability with all other countries in APAC hovering behind the global average of 71.9%.

In mobile web display, Australia outperformed every other country in terms of viewability. Singapore came a distant second in the region (67.9%) marginally above the global average (67.6%) while Japan’s viewability improved to 51.9% (34.2% in H1 2019)

Video continues to be the most viewable format around the globe, with viewability rates for desktop and mobile web averaging 75.2% and 73.6% in H1 2020, respectively. In the recent ‘streaming wars’ report, 78% of Australian and 92% of Indonesian consumers say they have increased their consumption of streaming content during the COVID-19 pandemic lockdown.

According to the Digital 2020 April Global Statshot Report, consumers polled worldwide said they increased their time spent with smartphones, laptops, and desktops as they observed lockdown orders. Global average time-in-view was highest for mobile app display, rising 4.0 seconds year-on-year to reach 24.2 seconds worldwide in H1 2020. Australia (27.9s) achieved the highest time-in-view average for mobile app display, driven by the strong performance of programmatic inventory. Appearing for the first time in this report, Indonesia led mobile web display time-in-view at 25.2 seconds, followed by Australia (18.5s) and Japan (16.9s). All three markets were well ahead of the worldwide mobile web display average.

Laura Quigley, APAC MD at Integral Ad Science, comments: “The strong performance of programmatic buys is most likely due to the wide use of pre-bid filters. This data should offer APAC advertisers the confidence to further invest in programmatic to drive efficiency for their campaigns across platforms.” Quigley continues: “As hate speech and misinformation have come to the forefront in 2020, we have seen an increased focus on brand suitability and risk management.

Advertisers have turned to contextual technologies to ensure that their advertising does not inadvertently appear next to hateful content or fund misinformation, while successfully expanding consumer reach. Couple this with ad fraud levels remaining low when utilising prevention technologies and continued improvement in viewability – it’s clear APAC marketers are focused on realising efficiencies with their advertising budgets. Advertisers in Japan must adopt anti-fraud solutions and Ads.txt to mitigate high levels of invalid traffic activity, particularly for programmatically transacted inventory

Sign Up For Our Newsletter
In this article:digital advertising, featured, tech
Up Next:

Start A Blog Today, Your Business Needs One 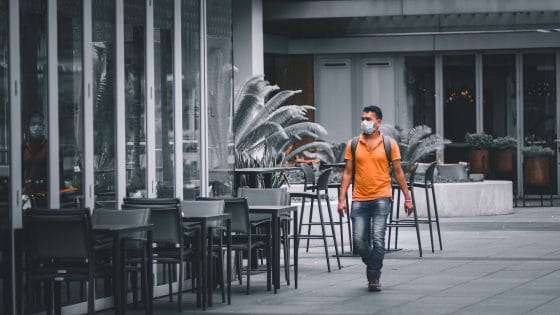 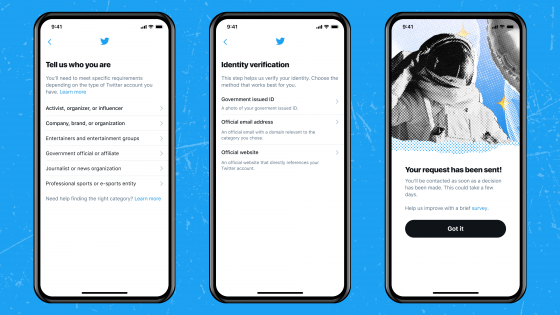 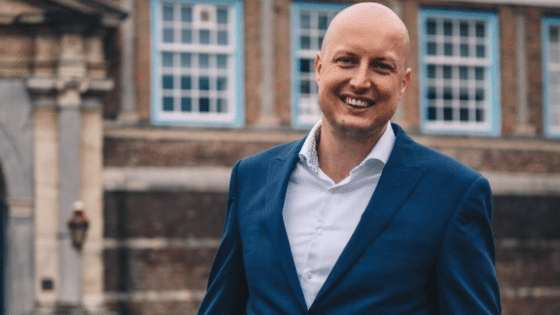