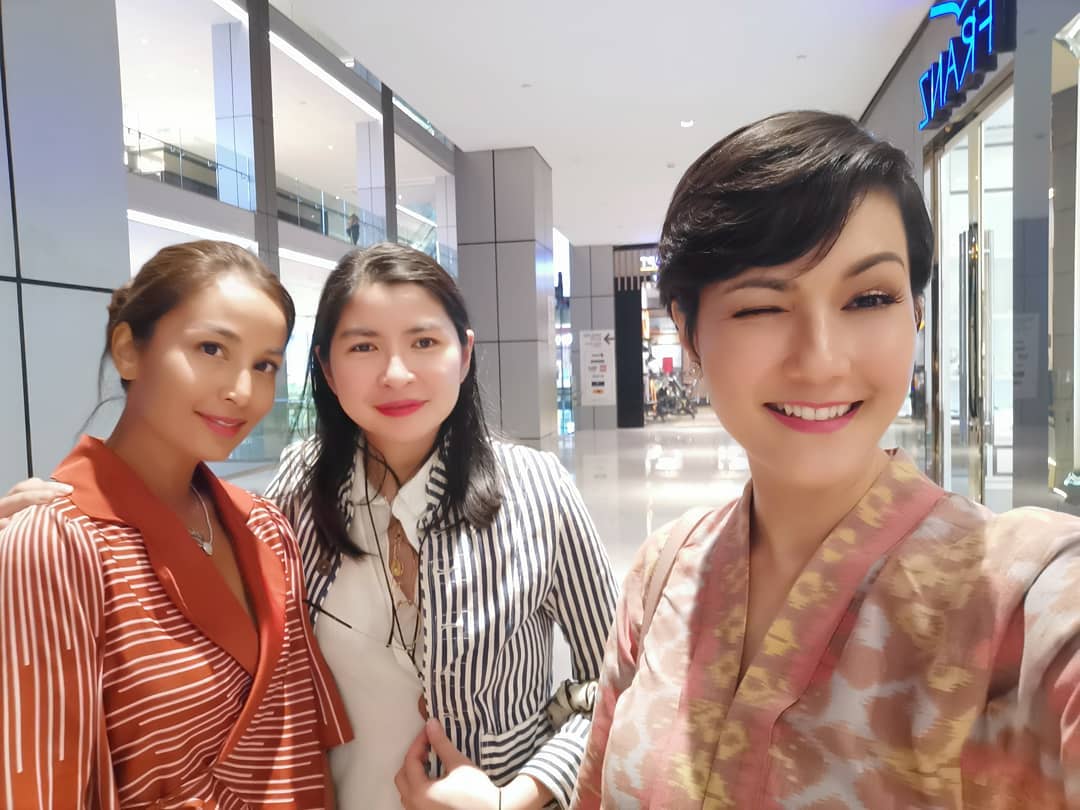 As a child, it was one of her dream jobs to fly high as a pilot. Now, she soars through the media and people’s hearts with her colourful and feisty persona. Even with a soft heart, this hero is fierce enough to stand strong against adversity. To her, power is the ability to make an impact by changing people’s lives. If not, she hopes that power will at least touch their hearts and spark a thought in their minds. Even for women empowerment, she believes you have the ability to influence even in the humblest way.

This hero is Yasmin Hani Richardson – a 41-year-old loyal Malaysian born in the heart of Kuala Lumpur. She is a TV host, actress, emcee, and entrepreneur who is known for her super positive energy that brightens the room as she enters.

Since Yasmin was young, she was seen as the loudest and chirpiest woman in school. Though unknown to most, she was actually a shy person who often had her doubts. That did not stop her from being feisty and strong when the situation calls for it.

In her happy childhood, she was a prefect, athlete, and debater. Like most at that young age, one of her other dream jobs was to be a doctor with the aim to rescue and save people’s lives. She may not be holding a scalpel or stethoscope, but with her microphone and camera, she is able to touch thousands of people with her positive voice.

However, as feisty and playful as she was, Yasmin looked back on her school days and wished the younger Yasmin Hani was more serious and focused in life. Especially when it came to the frequency of visiting her late father.

Even though she had sad memories with her father, Yasmin chose to see him as her role model growing up. The happy, adventurous, and intelligent man was one of the contributors to her love for communication that shaped her future. To this day, her father’s smile is a clear memory she keeps close to her heart.

Despite all the rapid changes she experienced since young, family memories were something she held onto dearly. It was a time where she juggled the various aspects of her life like social, personal, and academics. Yasmin shared how her ability to adapt quickly began from an ever-changing childhood, where she had to move back and forth between the city and village despite the uncomfortable changes.

From the bustling Kuala Lumpur lifestyle to the timid Kuala Selangor environment, Yasmin believed that time moving around let her understand life better. Through the wins against many struggles, her future was shaped.

“Without the changes, you may not persevere as strongly as those who consistently got back up after every fight.”

Yasmin Hani is a hero who loves to travel and shop – the term “Adrenaline Junkie” would best suit her. Her courageous persona brought to many big decisions that changed her life for the better. At 19 years old, Yasmin decided to be more financially independent.

With the goal in mind, she set out to calculate her monthly budget down to the last cent and ensured she could stand up on her own. Before turning 20, she had learned how to manage her general living expenses, transport, and her Mass Communication education at UiTM Shah Alam with the intention of lessening the burden on her parents.

Being able to make her parents proud was one of the many happy memories she had. The same goes for the moment she got her first hosting gig that lasted a whole decade. The joyfulness overflowed when she got married and built her family. But, it doesn’t stop there. Yasmin believes there are more happy memories that are yet to be experienced.

“Sharpen your mind and conquer everything happening in your head. You’ll then be able to achieve anything,” Yasmin Hani shared about the greatest learning she has yet to master.

Her close support system is one of the reasons she can keep fighting against numerous obstacles. Her husband, family, and friends who are always there to give practical advice, mentoring, emotional and moral support, are the biggest accomplishment she received.

Although Yasmin can be shy, as a hero, she has the superpower of opening her heart and showing love through actions and words to those who connect with her. Especially when it comes to her children, her role as a mother takes over.

In Yasmin’s eyes, she continually strives for happiness, contentment, wisdom, and health. Although she procrastinates, she’s always burning with new ideas which can lead to that fulfilled life. On the other hand, Yasmin understands the importance of taking a breather; which is why rainy days are perfect for her to wind down with Netflix, naps, and quality time with her children.

“There are so many things the world has to offer,” Yasmin pointed out when asked about her ambition in adulthood. She believes you should always be looking for more things to try but, never forget to stay true to yourself.

Yasmin is a hero with a strong moral compass. She will not tolerate liars and cheaters. The principles to stay true and loyal are engraved deep inside her – she refuses to accept rude behavior and can strongly walk away from situations that poison her relationships.

As Yasmin shares her stories, she aims for those who relate to her and assure them that they are never alone in their rough journey. And to those who cannot relate, she hopes at the very least, her words can inspire them to think twice before judging others.

Being a celebrity, it’s not all sunshine and rainbows. Everyone stumbles up the stairs to success, so you must never look at someone with envy because you may not see the number of broken planks on their staircase.

“I love to connect with people,” Yasmin cheerfully said. Rather than treat celebrities like fish in an aquarium, she adores the act of humbly approaching others like any other human being. Just as the quote she closely follows, “Do unto others as others do unto you.”

Yasmin Hani is a Hero that holds strongly to the belief that empowerment is seeking who you can be with the aid of others. However, it’s you who decides your own growth. The superpower everyone holds works best when you can be humble and daring at the same time. Similar to the poem Yasmin cherishes by Kahlil Gibran (“On Children”):

For life goes not backward nor tarries with yesterday.”

Her Rise Story #MyWellness UnConference is jointly organized by Ministry Of Marketing.Asia, Association of Malaysian Spas (AMSPA) and Tourism Malaysia in conjunction with the World Wellness Weekend 2020. Her Rise Story Is A Social Impact Brand Under Ministry Of Marketing.Asia, And We Help Businesses Activate Social Impact Initiatives As Profitable & Sustainable Marketing Tool.

Sign Up For Our Newsletter
In this article:ministry of marketing asia, perspective
Up Next: 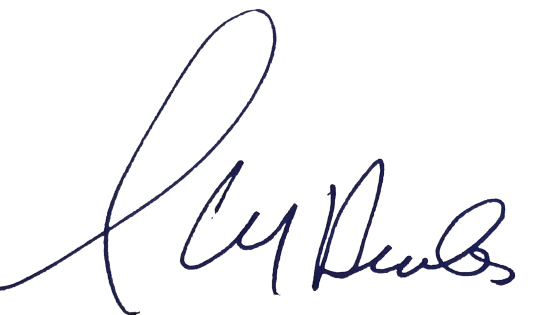