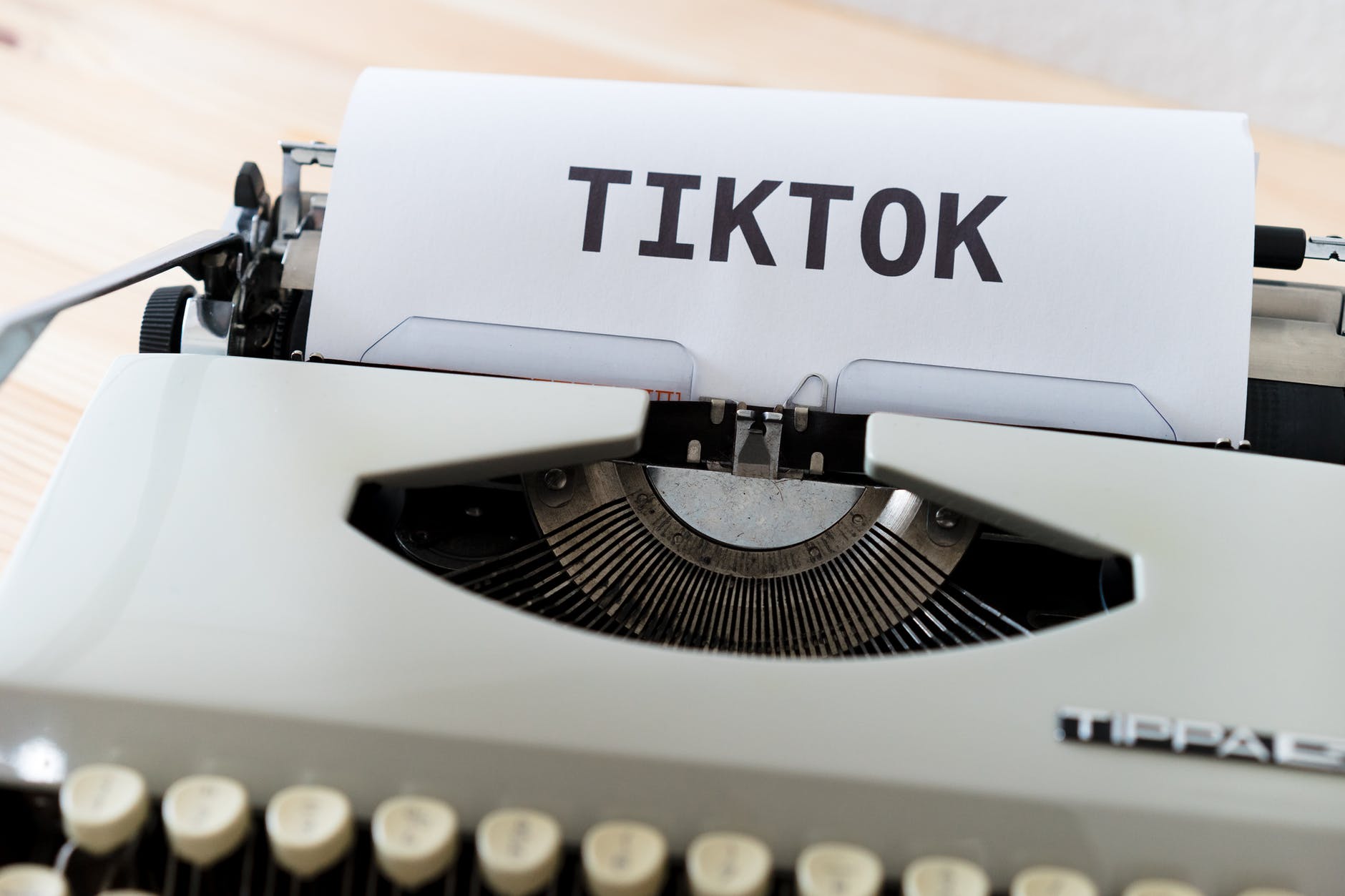 Oracle and Walmart together investing to acquire 20% of the newly formed TikTok Global business.

Photo by Markus Winkler on Pexels

The President has announced that ByteDance has received tentative approval for an agreement with the U.S. Government to resolve the outstanding issues, which will now include Oracle and Walmart together investing to acquire 20% of the newly formed TikTok Global business.

As a part of the deal, TikTok is creating a new company called TikTok Global that will be responsible for providing all TikTok services to users in United States and most of the users in the rest of the world. Today, the administration has conditionally approved a landmark deal where Oracle becomes TikTok’s secure cloud provider.

All the TikTok technology will be in possession of TikTok Global, and comply with U.S. laws and privacy regulations. Data privacy for 100 million American TikTok users will be quickly established by moving all American data to Oracle’s Generation 2 Cloud data centers, the most secure cloud data centers in the world.

Based on decades of experience securing the world’s most sensitive data, Oracle’s Generation 2 Cloud fully isolates running applications and responds to security threats autonomously. This unique technology eliminates the risk of foreign governments spying on American users or trying to influence them with disinformation.

In addition to its equity position, Walmart will bring its omni-channel retail capabilities including its Walmart.com assortment, eCommerce marketplace, fulfillment, payment and measurement-as-a-service advertising service.

TikTok Global, together with Oracle, SIG, General Atlantic, Sequoia, Walmart and Coatue will create an educational initiative to develop and deliver an AI-driven online video curriculum to teach children from inner cities to the suburbs, a variety of courses from basic reading and math to science, history and computer engineering.

With this agreement, TikTok Global will able to continue to provide a hundred million Americans with access to the social network they love, and spark much needed competition in the market for social networks.

Sign Up For Our Newsletter
In this article:news, technology
Up Next:

1,000+ Retailers, Logistics Experts, And Innovators Gather Online To Transform The Future Of Retail Logistics In Asia 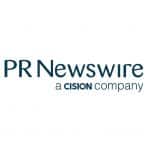