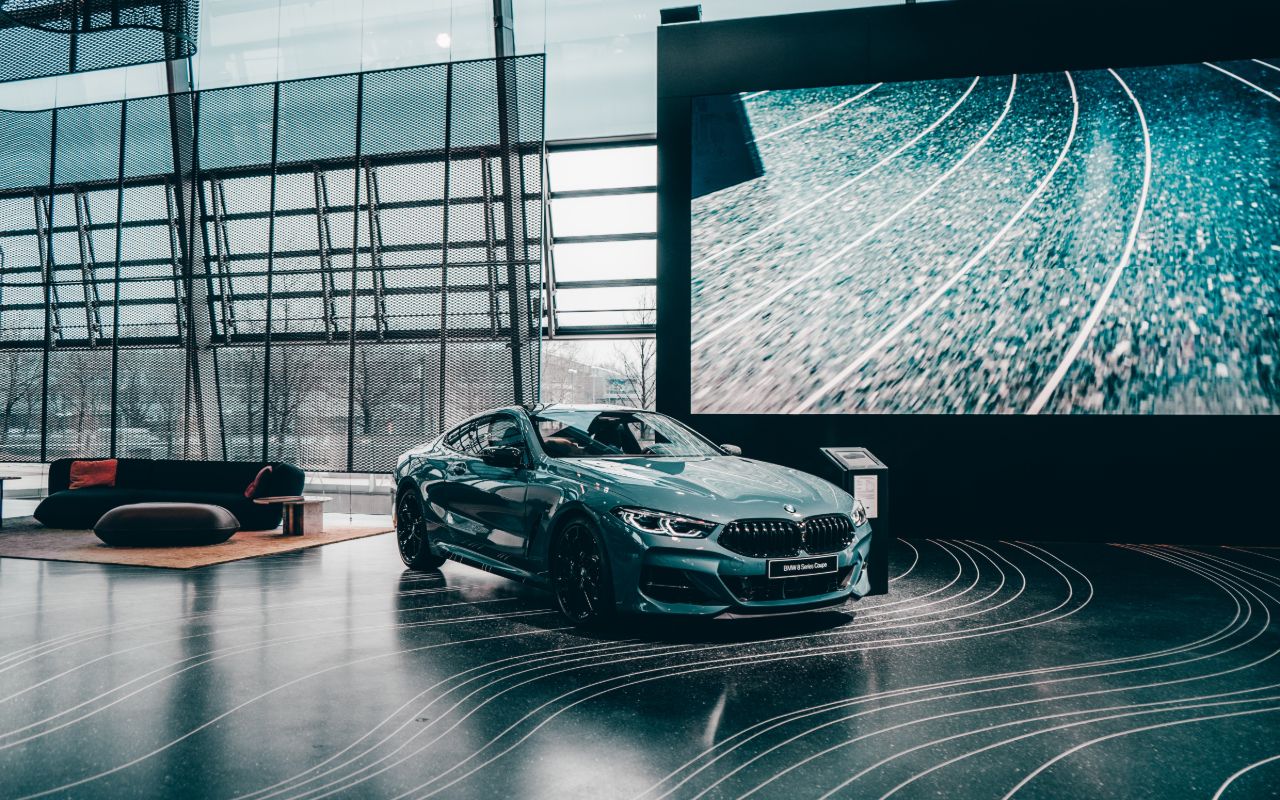 Which car brand piqued motorists’ interest the most during this period?

Photo by Maria Geller from Pexels

With the easing of partial lockdown measures in several countries across the ASEAN region, it comes as no surprise that the urge to travel across cities has come to an all-time high.

The reopening of restaurants, cafes, malls, zoos, or even attractions that have restricted operating capacity encourages people to start using their cars again.

That said, which car brand piqued motorists’ interest the most during this period?

iPrice, an aggregator e-commerce platform, has looked at the data on Google search interests & discovered a prominent surge in searches on some car brands in the region during the period of March – May 2020 as compared to the period before the pandemic.

Here are some insights they discovered:

Japanese car manufacturers such as Honda, Toyota, and Mitsubishi were dominating Southeast Asian countries during and after the imposed lockdown measures. According to iPrice, this probably indicated that Southeast Asians value affordable yet high quality cars.

Honda was the most searched car brand in Indonesia, Thailand, and Vietnam, while Toyota took the runner-up spot in most countries and ranked #1 in the Philippines.

With a vast array of the latest car models of Honda (Civic Type R, City, Accord, and Jazz), Toyota (Corolla Altis), and Mitsubishi (Eclipse & Attrage), car enthusiasts seemed to be pondering on their favourite car brands.

It seems that BMW & Mercedes-Benz were also attracting buyers more than ever as the search interest jumped by 50%. Its German component, Audi, witnessed a similar increase of 49% between the period of March – May 2020 when compared to December 2019 – February 2020.

In Malaysia, given the government’s recent announcement on allowing inter-state travel, the search interests of Perodua & Proton were in the top positions, accounting for 74,000 & 60,500 of search interests respectively.

While MPV/WGN, Hatchback, and Coupe were the types of cars that were being searched during this period, many motorists plan to go on holiday or back to their hometowns with SUVs & Sedans as their go-to vehicles of choice.

A report by iPrice Group.

Sign Up For Our Newsletter
In this article:image, insight, marketing
Up Next:

7 Easy Ways To Promote Your Testimonials

Boosting Your Brand Reputation Through Testimonials